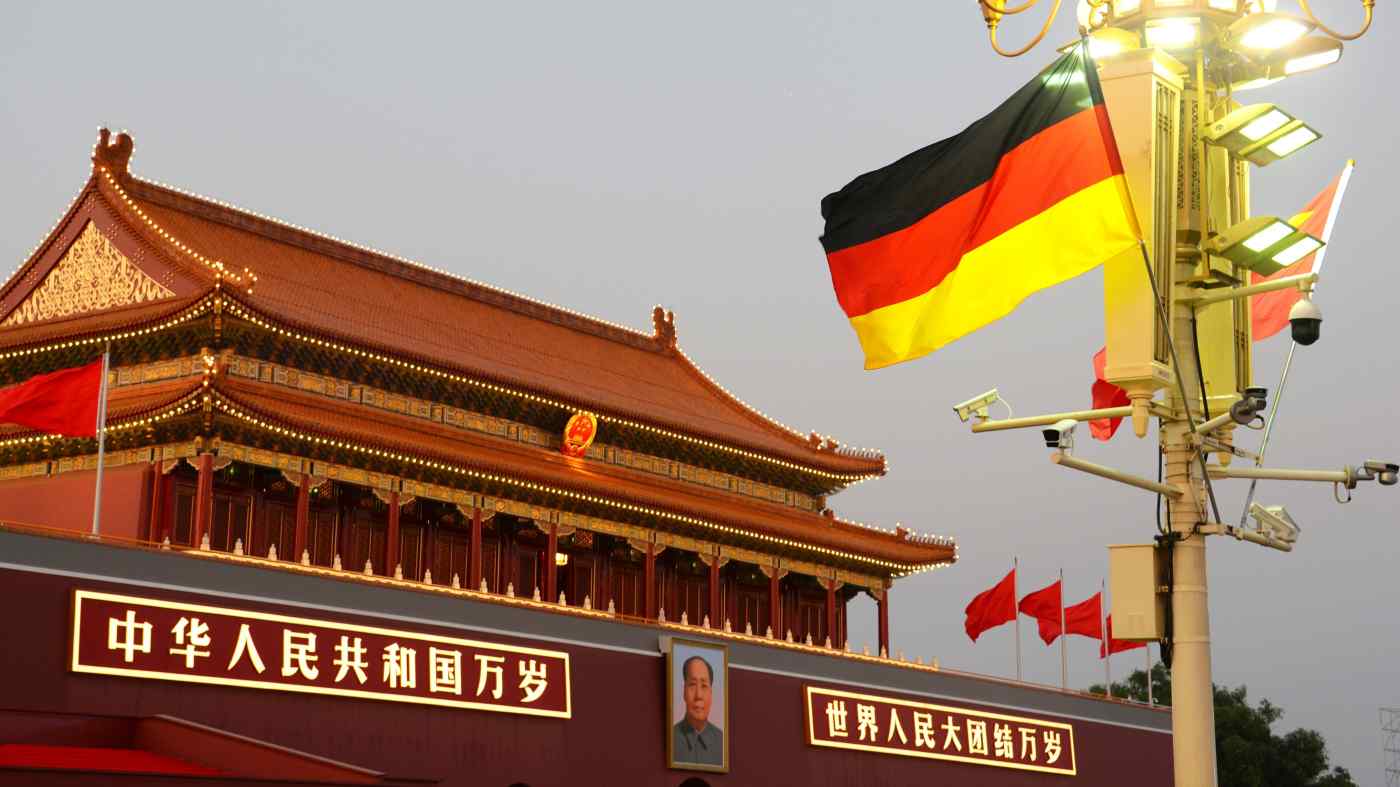 HAMBURG, Germany -- The German foreign ministry is poised to send a paper to other government departments urging them to regard China as a "systemic rival," as the new Olaf Scholz administration breaks with longtime Chancellor Angela Merkel's nonconfrontational approach.