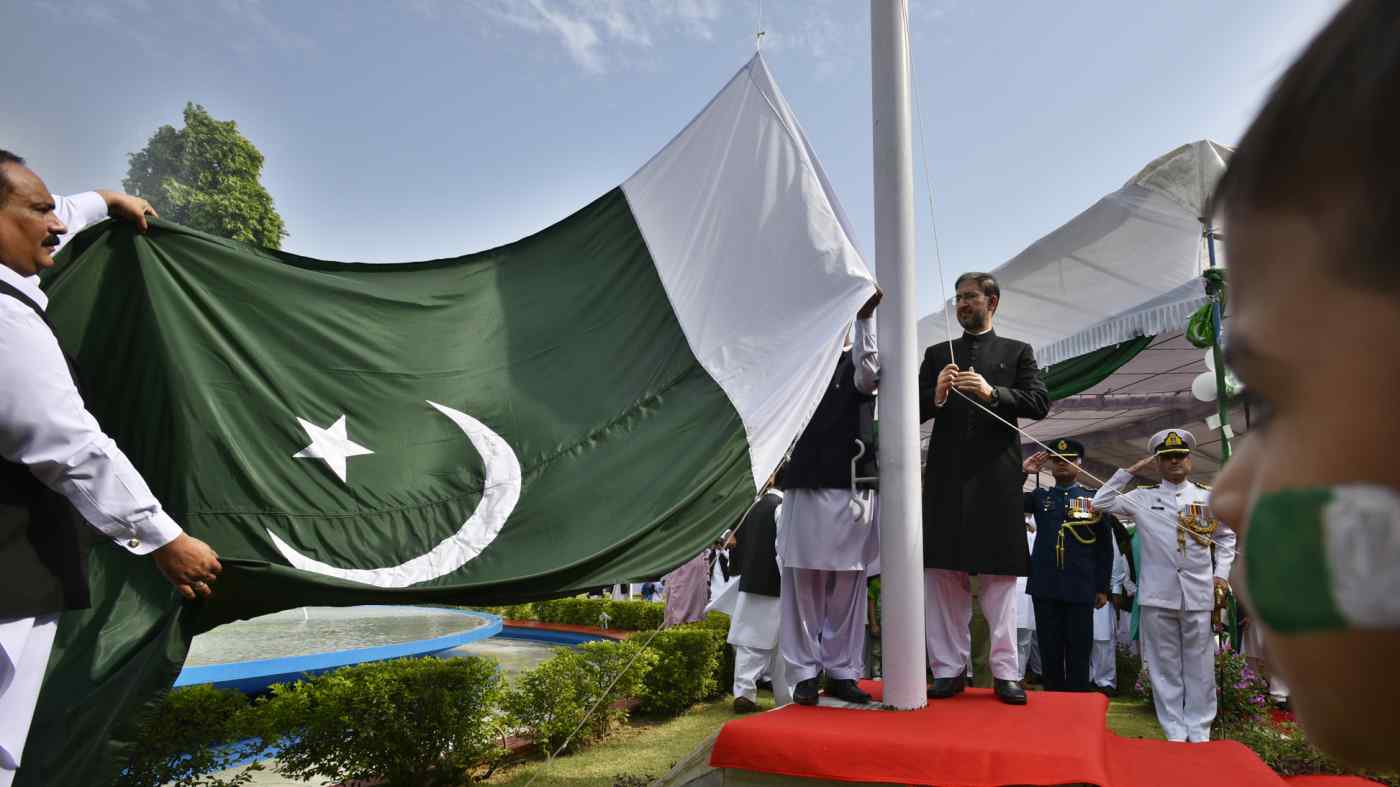 ISLAMABAD -- Pakistan is set to become increasingly reliant on Chinese loans and investment now that the Financial Action Task Force, an inter-governmental anti-money laundering watchdog, has initiated a process to place the country back on a counter-terrorist financing watchlist, political and financial analysts say.

The U.S.-backed move follows President Donald Trump's decision in August 2017 to ramp up pressure on Pakistan for failing to shut down militant groups banned by the United Nations Security Council.