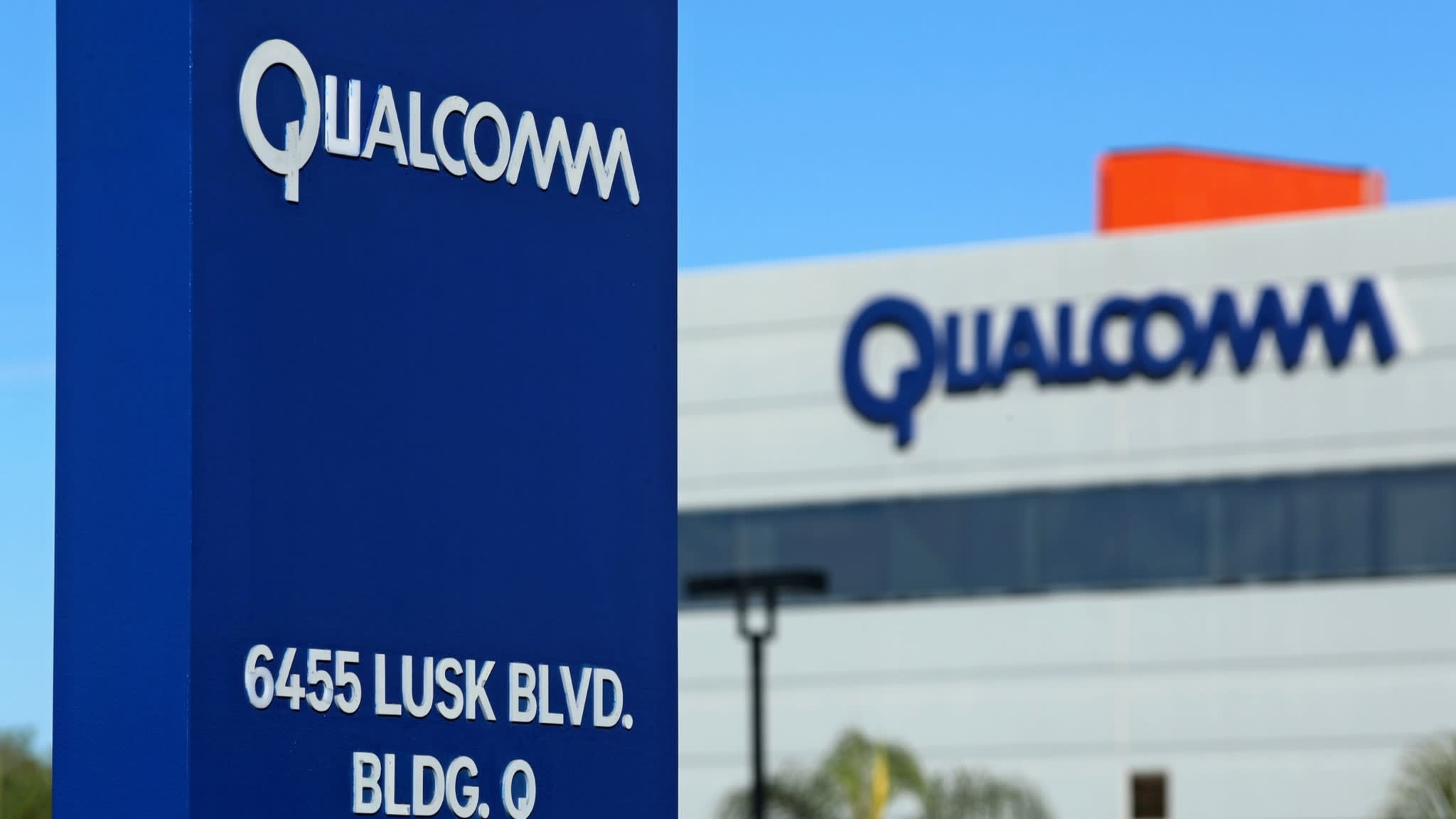 "It was a flagrant weaponization of antitrust," said resident scholar Claude Barfield of the American Enterprise Institute, a Washington-based think tank.

"There were no elements of monopoly in the Qualcomm deal," he said. "There was no reason to hold the decision for two years and then to turn it down."

Chinese authorities are known for slow-walking the antitrust process. Despite reviewing the same items as other countries, "China often requests disproportionately large volumes of documentation," a lawyer familiar with these deals said. Toshiba recently had to wait a considerable time for regulators there to clear the sale of its flash memory unit.

Michael Hirson, Asia director for Eurasia Group, was surprised that the first high-profile foreign merger review by China's newly created State Administration for Market Regulation ended this way. "The SAMR will now start life with a dubious reputation in the global investment market," he said.

But its standing in the eyes of the world may have taken a back seat as Beijing wages a fierce trade war with Washington. "The Qualcomm deal was heavily influenced by industrial policy," said Yoshio Iteya, an M&A lawyer in Japan.

"For all practical purposes, it was affected by trade tensions with the U.S.," he said.

American lawmakers are baying for blood. "We should retaliate against China by cutting off ZTE AND Huawei from the US market," Sen. Tom Cotton argued in a Friday tweet. "That's the death sentence for both companies, which are just arms of the Chinese Communist Party."

Kojiro Fujii, a lawyer familiar with international trade law, warns that "using competition law to obstruct deals for policy purposes can be subject to World Trade Organization rules that forbid discrimination against foreign or domestic companies." But proving discrimination to the WTO could be difficult.

"There is, in effect, no international system for protesting regulators' decisions," said Fujio Kawashima, a professor at Kobe University.

A number of large deals in the pipeline will likely hinge on China. U.S. avionics maker United Technologies agreed last year to buy compatriot Rockwell Collins, with plans to close the transaction by the third quarter of 2018. But Chinese regulators have yet to clear it for takeoff.

Acquisitions by global companies require approvals from multiple countries. Business groups with a certain level of sales in China are subject to its antitrust law, for example, with sizable deals between even companies from the same foreign country requiring permission from the Chinese competition watchdog.

There is virtually no effective way around this, either. All one can do is wait patiently, since the decision-making process is impossible to read, an investment bank executive said.

"It is becoming increasingly necessary to prepare, in advance, for the possibility of deals not being consummated, from a risk management standpoint," antitrust lawyer Tsuyoshi Ikeda said.