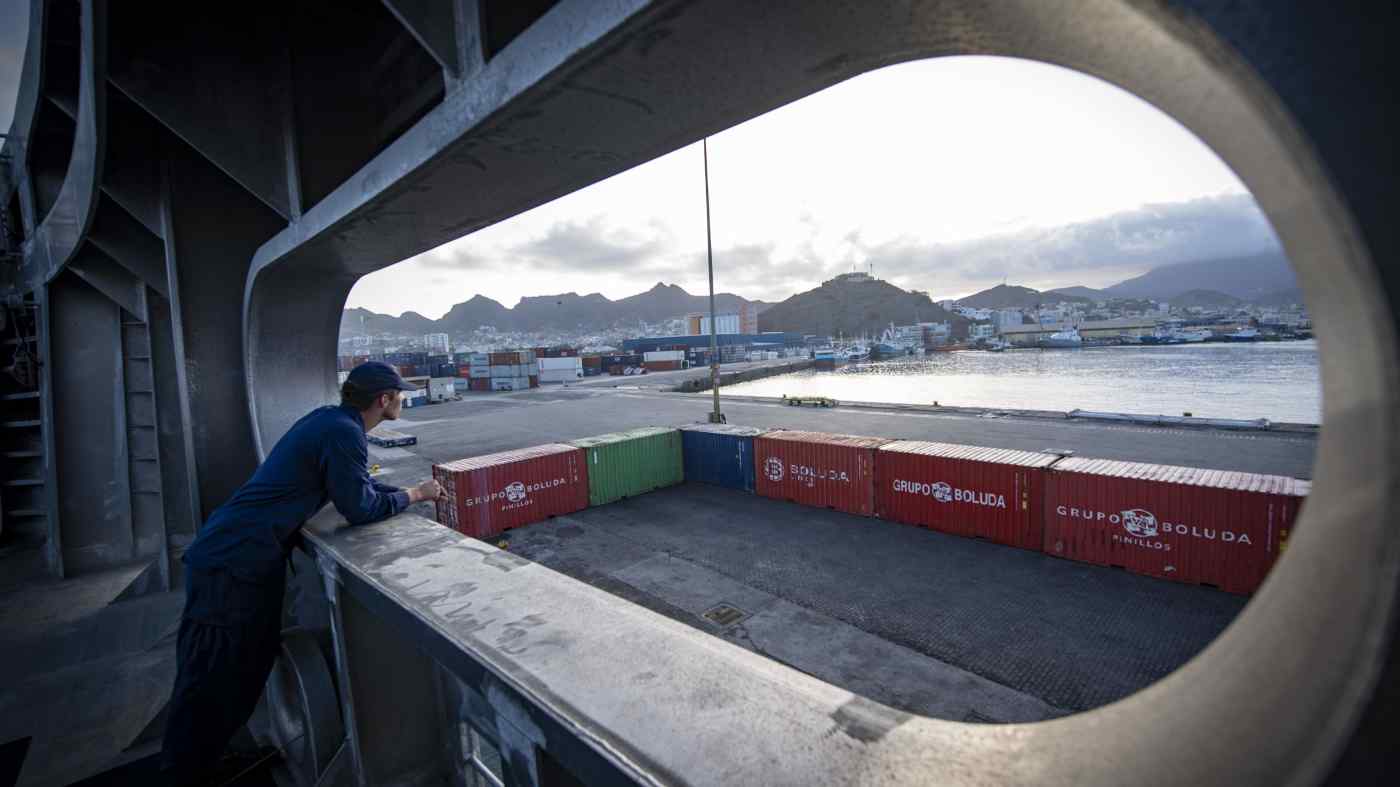 NEW YORK/WASHINGTON -- U.S. Secretary of State Antony Blinken has made four calls to Africa since assuming office last month. First to his South African counterpart, followed by a conversation with the chair of the African Union. His third call was to Ethiopia.

On Tuesday, he spoke with Rui Figueiredo, the foreign affairs and defense minister of Cape Verde. The Republic of Cape Verde, or Cabo Verde, is a tiny island nation off the west coast of Africa with a population of around 550,000.