'Hacker armies' linked to China and Russia ramp up cyberattacks

US and Europe grapple with espionage, disinformation and election meddling 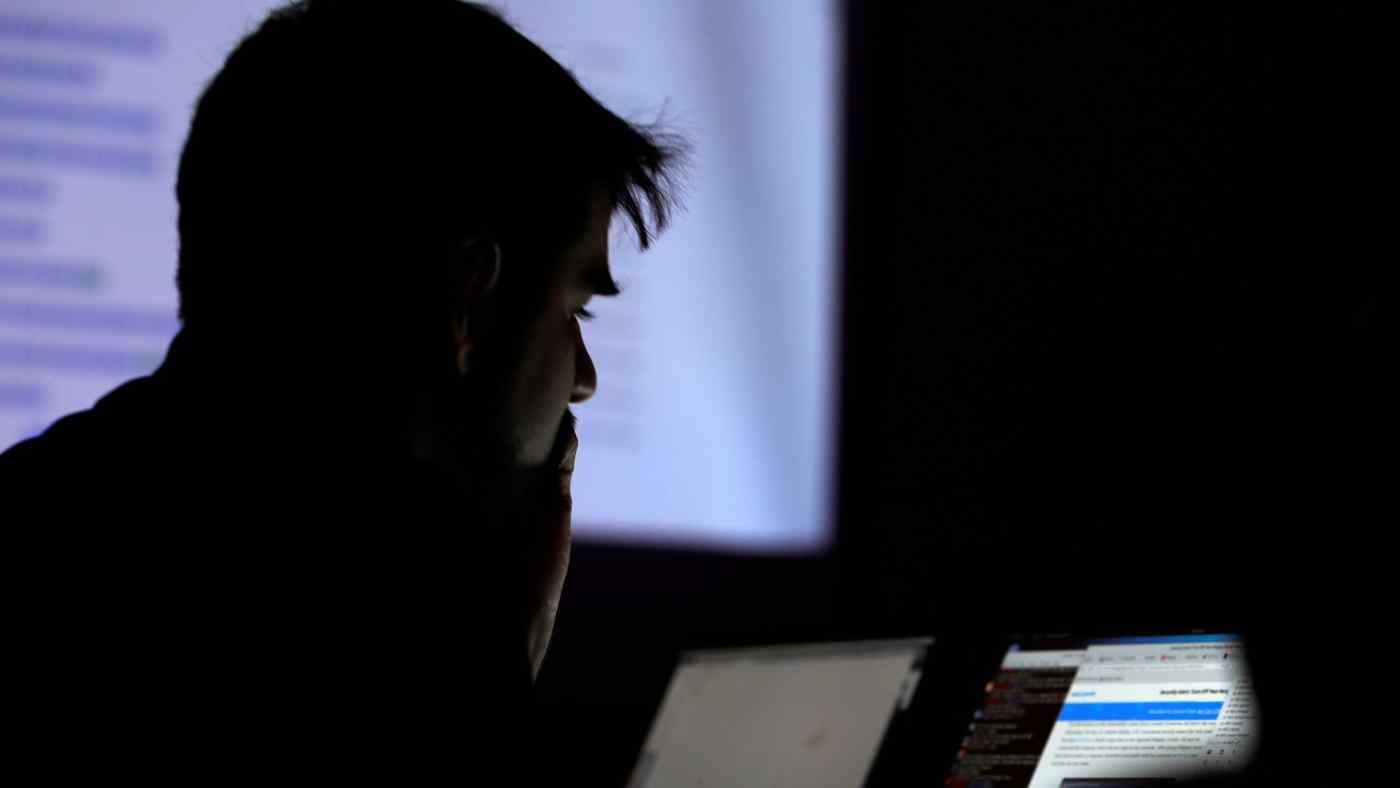 TOKYO -- Hacking and disinformation campaigns linked to Russia and China have stepped up significantly as the coronavirus pandemic has escalated, heightening alarm over cyber threats that Western democracies are often ill-equipped to handle.

The American, British and Canadian governments said Thursday that a hacking group linked to Russian intelligence had targeted labs working on vaccines for the virus in a bid to steal research. U.S. authorities had previously warned research institutions of efforts by Chinese hackers to take data on vaccines and treatments.

As both China and Russia face rising tensions with Western nations, the two countries have also taken to cyberspace to help counter them in addition to the military and economic spheres. Both countries have cyber warfare units within their defense and intelligence organizations, and they are believed to make use of private-sector and criminal groups in their hacking operations as well.

China -- which has been reported to have a "hacker army" with as many as 100,000 personnel -- has stolen sensitive information on numerous occasions. Japan's Mitsubishi Electric and NEC reported breaches this year targeting their defense operations, widely believed to have been engineered by Beijing.

European and U.S. authorities, meanwhile, are more worried than ever about online disinformation campaigns designed to influence public opinion.

Russia meddled in the 2016 U.S. presidential election through cyberattacks and manipulation of public opinion on social media, and American lawmakers are worried about interference by Moscow and Beijing in this year's election in November. Though the U.S. has imposed sanctions on Russia over "malicious cyber-enabled activities," Moscow appears undeterred.

Democratic nations have limited options to defend themselves against such activities.

A senior NATO official has said the only real option for cyber defense is to make clear that attacks will be countered, in hopes of making attackers think twice. But this deterrence strategy applies mainly to attacks on military and infrastructure targets. It will not be enough to head off every cyber espionage operation or disinformation campaign.