Half of Taiwanese don't believe U.S. would send troops if China invades 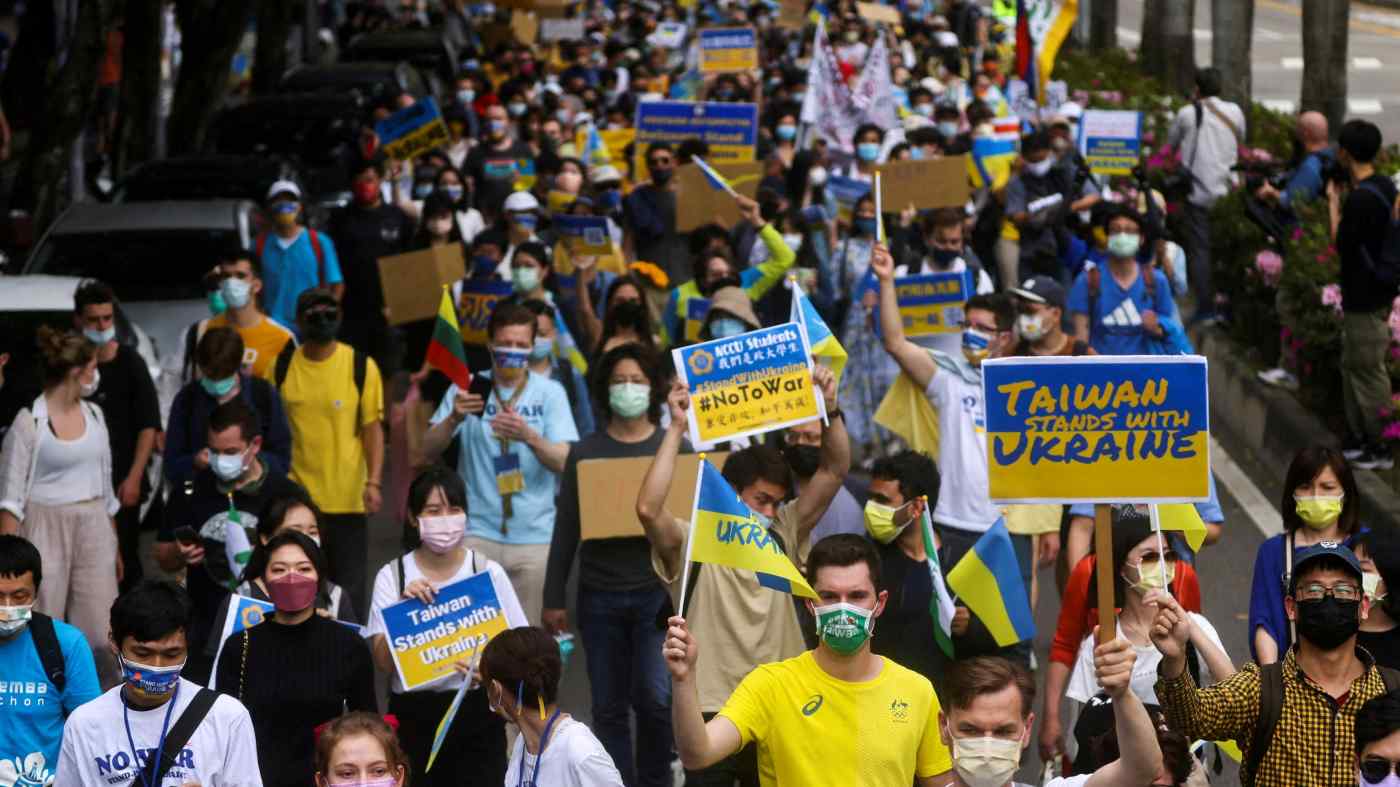 TAIPEI -- The share of Taiwan residents who do not believe the U.S. would send troops in response to a Chinese attack has doubled compared with before Russia's invasion of Ukraine, a new poll shows.

Poll results published Tuesday by the Taiwanese Public Opinion Foundation show that 53.8% of respondents somewhat or completely disbelieve that Washington would come directly to Taiwan's defense, up from 28.5% last October.