Japan and Europe balk at US hard line against China 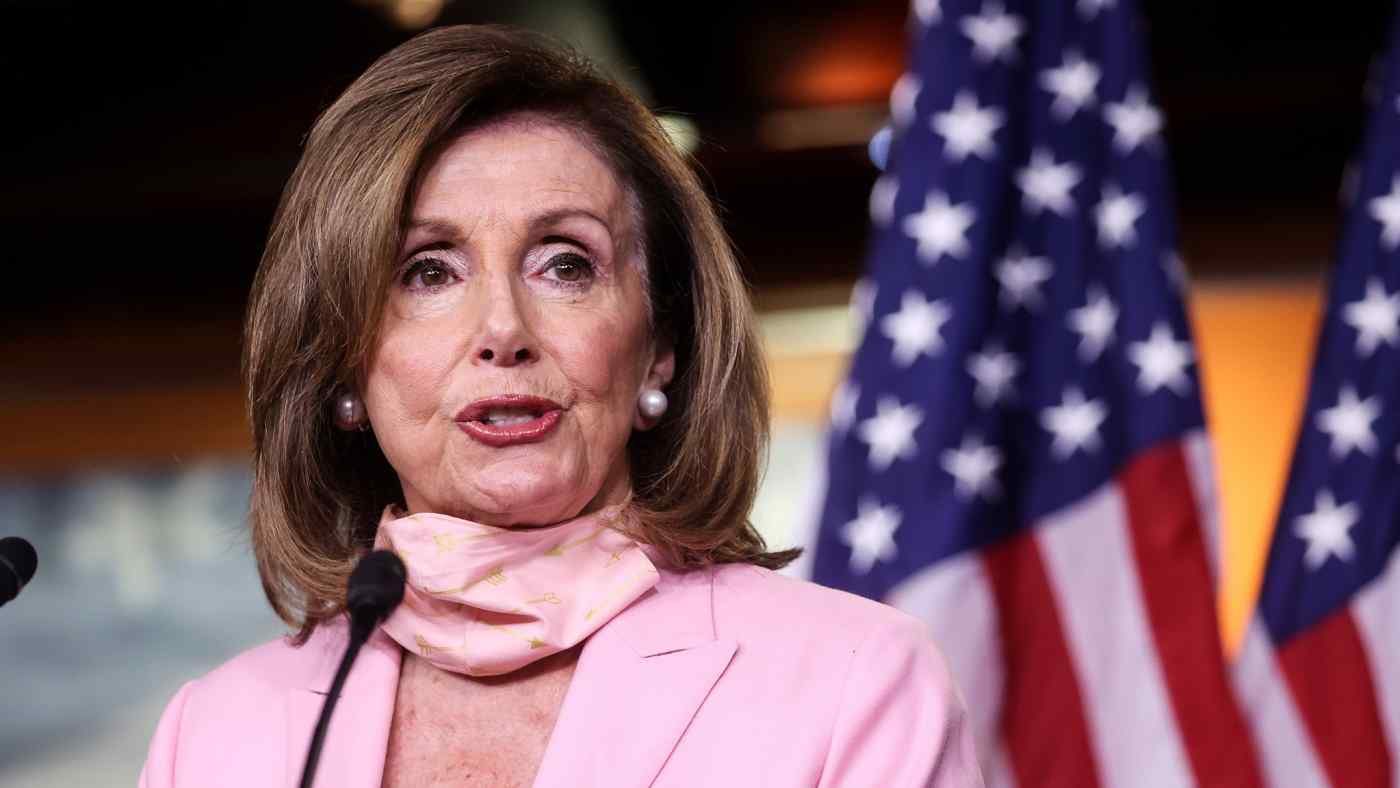 WASHINGTON/BRUSSELS -- China's passage Tuesday of national security legislation for Hong Kong drew international condemnation, but Europe and Japan did not join the U.S. push for sanctions, testing their unity against an increasingly emboldened Beijing.

"As Beijing now treats Hong Kong as 'One Country, One System,' so must the United States," U.S. National Security Council spokesman John Ullyot said in a statement.