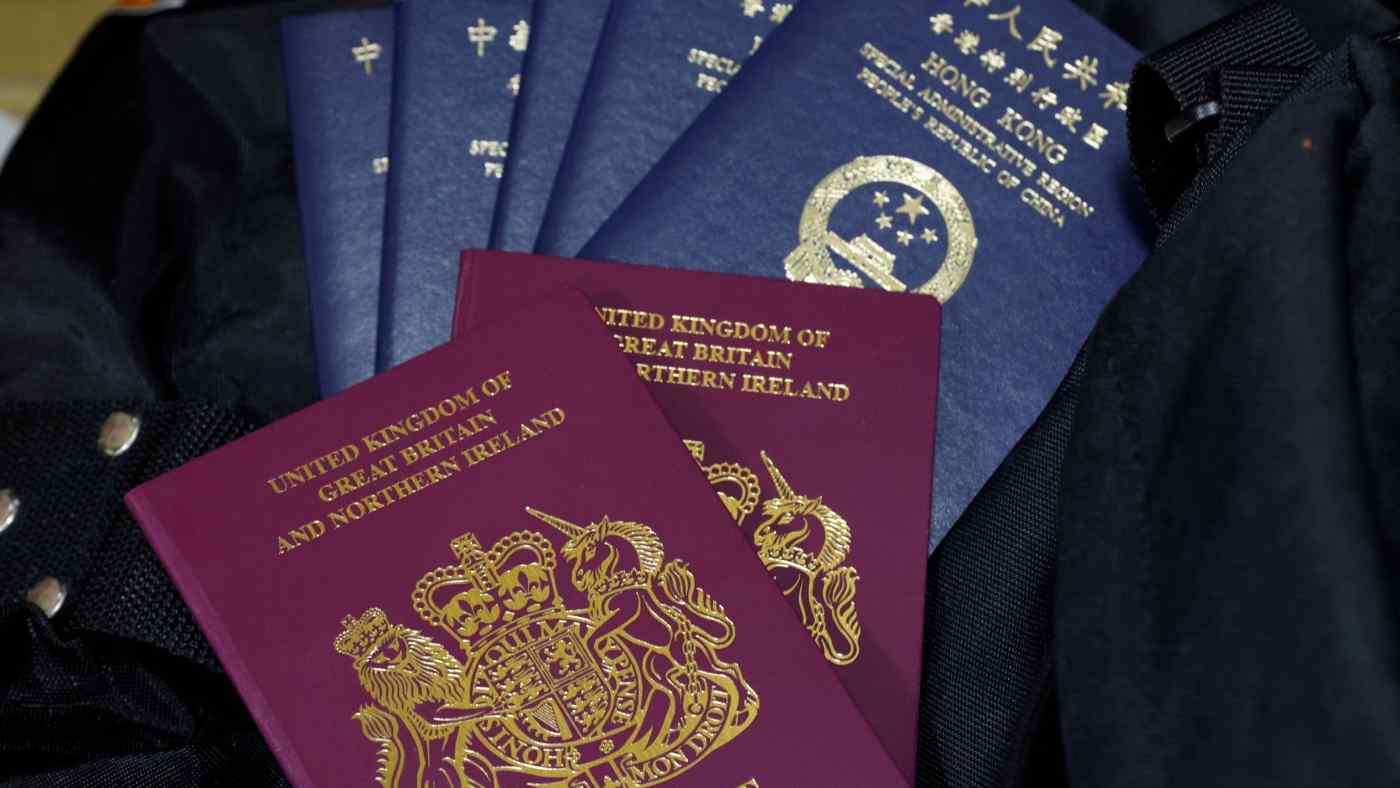 HONG KONG/LONDON -- Shirley Yen, a Hong Kong native and master's student in London, has been filming YouTube videos since 2019, feeding viewers tips on living abroad that range from apartment hunting advice to grocery shopping guides. In June, her views suddenly jumped, and her channel's comment section was flooded with questions from fellow Hongkongers looking to emigrate to the U.K.

The U.K. that month announced a new immigration route and path to citizenship for an estimated 2.9 million British National (Overseas) status holders and their dependents in Hong Kong -- two-thirds of the city's population -- in response to the sweeping national security law imposed on the former British colony.