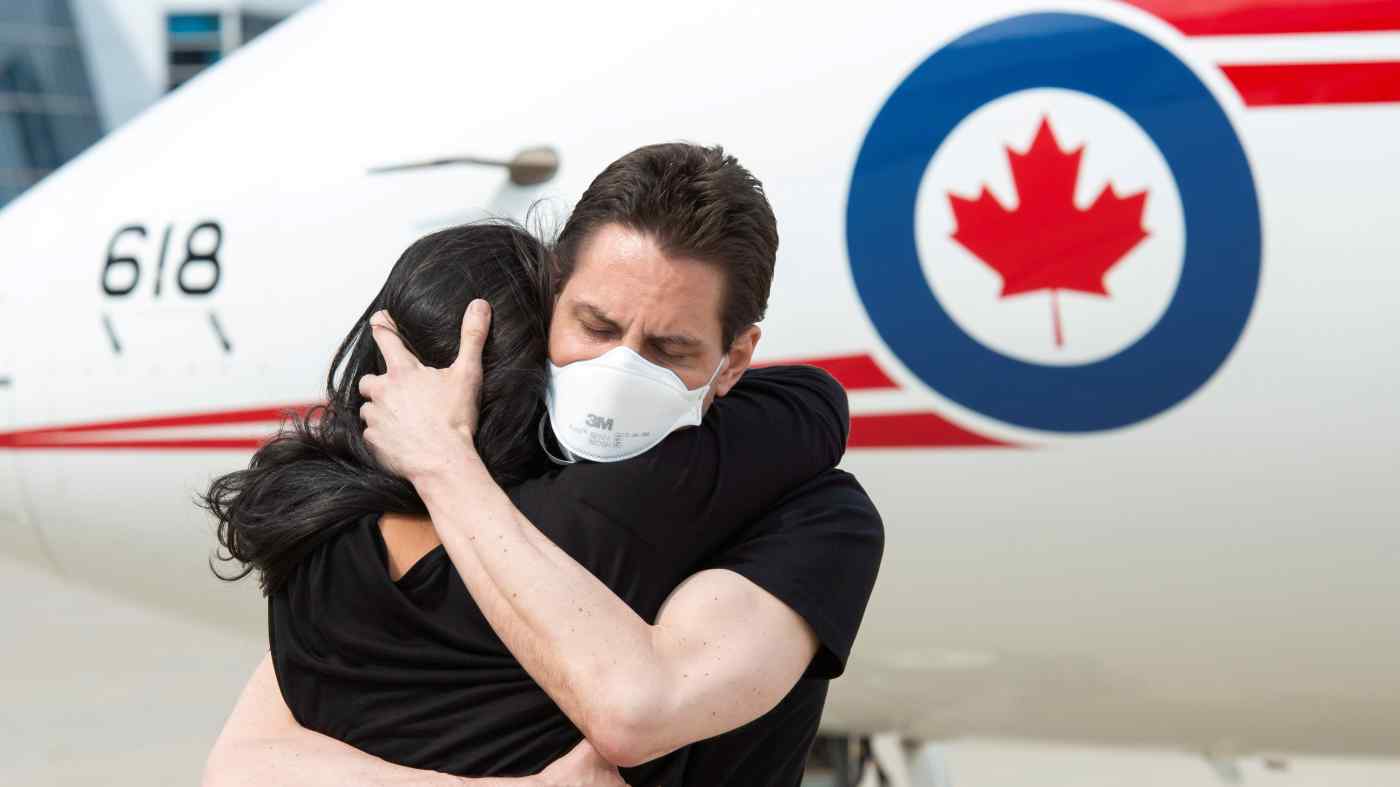 OTTAWA -- Relief and joy in Canada over the release of two citizens imprisoned in China for nearly three years is being tempered by concerns about rewarding "hostage diplomacy" and questions of how to deal with Beijing in the future.

China freed diplomat Michael Kovrig and businessman Michael Spavor on Saturday, Asia time, immediately after Huawei Technologies Chief Financial Officer Meng Wanzhou was granted release from house arrest in Vancouver. The move followed the U.S. dropping a request for Meng's extradition, and came despite Beijing's repeated claims that there was no connection between the cases.