How China continues to lose friends in Central and Eastern Europe 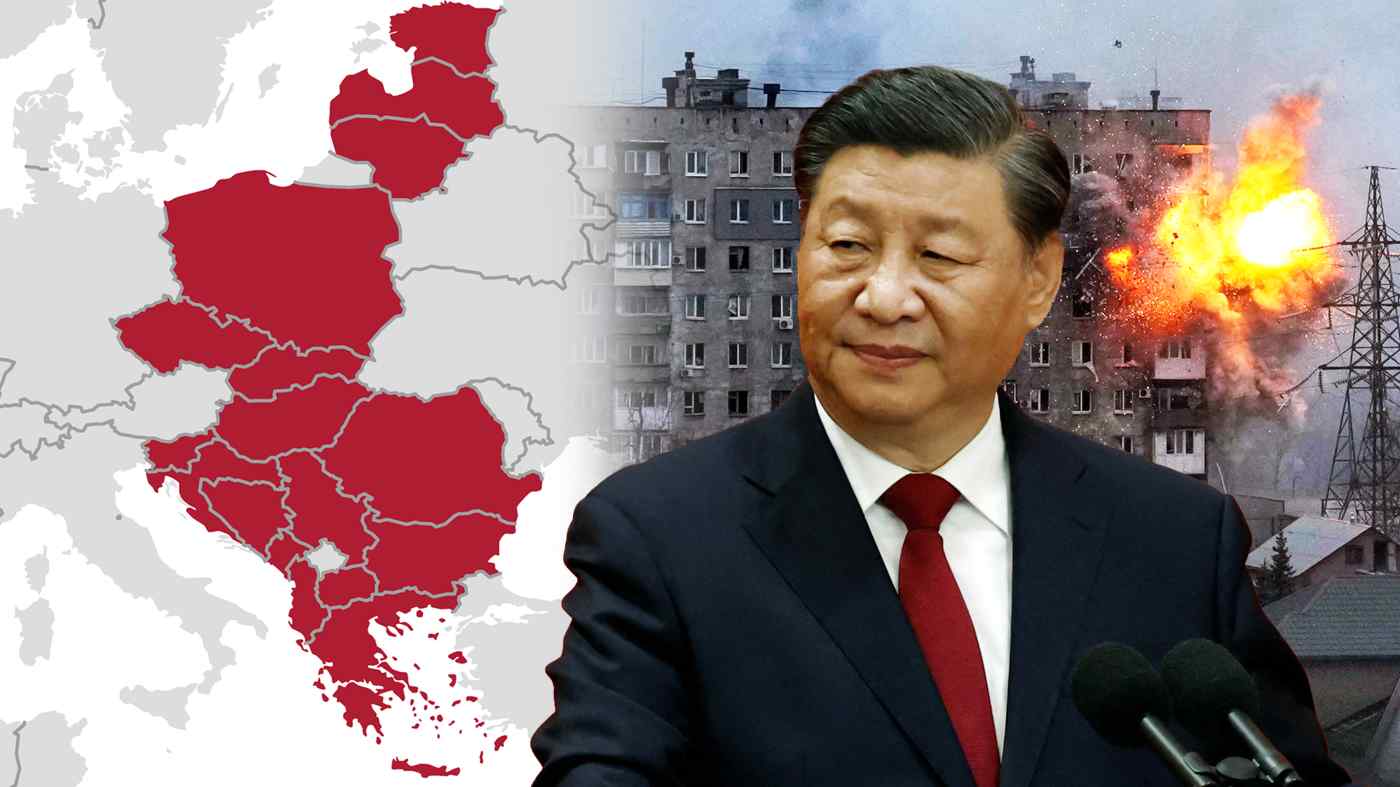 TOKYO -- A growing number of Central and Eastern European countries are moving away from China as Beijing continues to maintain close ties with Russia despite Moscow's brutal invasion of Ukraine.

China is facing a strong backlash from countries in the region as it has refused to denounce the aggression. Beijing's reluctance to condemn the invasion has hit a nerve among countries that have historically suffered from Moscow's severe political suppression and geopolitical ambitions.