VIENNA/GUANGZHOU -- Polish authorities arrested a Huawei Technologies manager and a Polish national on suspicion of spying, it was learned Friday, in a move that could further fuel Western suspicion of the Chinese telecommunications company.

Wang Weijing, a sales director for Huawei in Poland, and a former Polish intelligence officer are accused of conducting espionage on behalf of China, though the details of the charges have not been made public. If found guilty, they could be imprisoned for up to 10 years.

This move comes just over a month after Canada arrested Huawei Chief Financial Officer Meng Wanzhou, the daughter of founder Ren Zhengfei, at the request of the U.S., which says she was involved in sanctions violations against Iran. Since then, China has reportedly detained a number of Canadian citizens, including a former diplomat, in what many see as a form of retribution.

Polish authorities raided the local offices of Huawei and French telecom company Orange, where the arrested Polish national worked, and seized documents, according to media reports.

Wang reportedly worked at the Chinese Consulate in the Polish port city of Gdansk before joining Huawei. 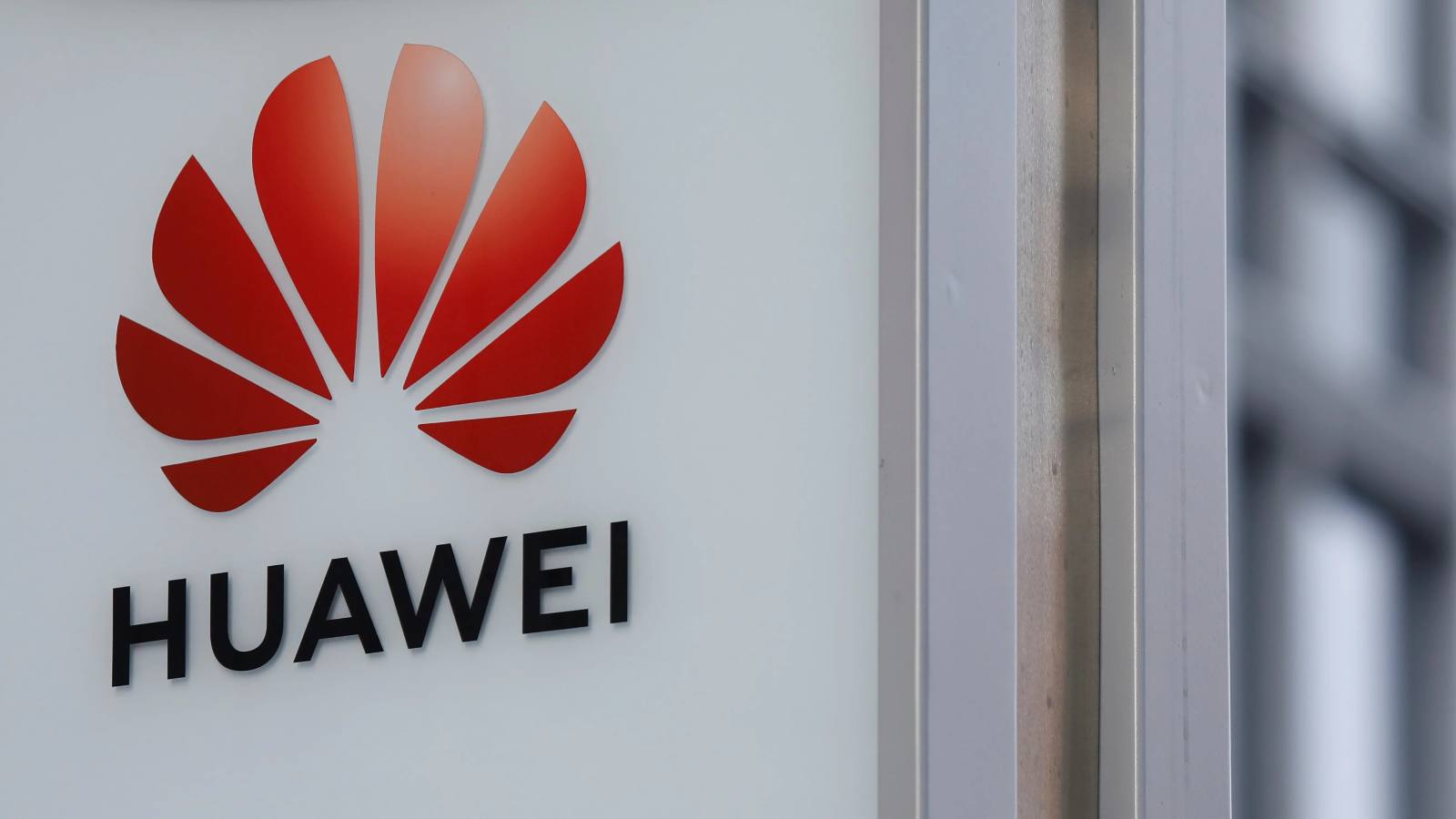 The U.S. worries that Huawei is stealing information through its devices. Congress passed a measure last year barring government agencies and companies that deal with them from using products from Huawei and a handful of other Chinese companies seen as security risks. Washington has pressed its allies to take action as well.

Huawei issued a statement saying it is looking into the situation and has no comment at this time. The company reiterated that it follows all applicable laws and regulations in the countries where it operates and that all employees are required to do the same.

The Polish government has moved in a more authoritarian direction under the ruling conservative Law and Justice party. The country is traditionally suspicious of Russia and has become increasingly dependent on the U.S. for security. Warsaw is friendly with the administration of U.S. President Donald Trump.