Ambassador McCallum says sending executive to US 'not a happy outcome' 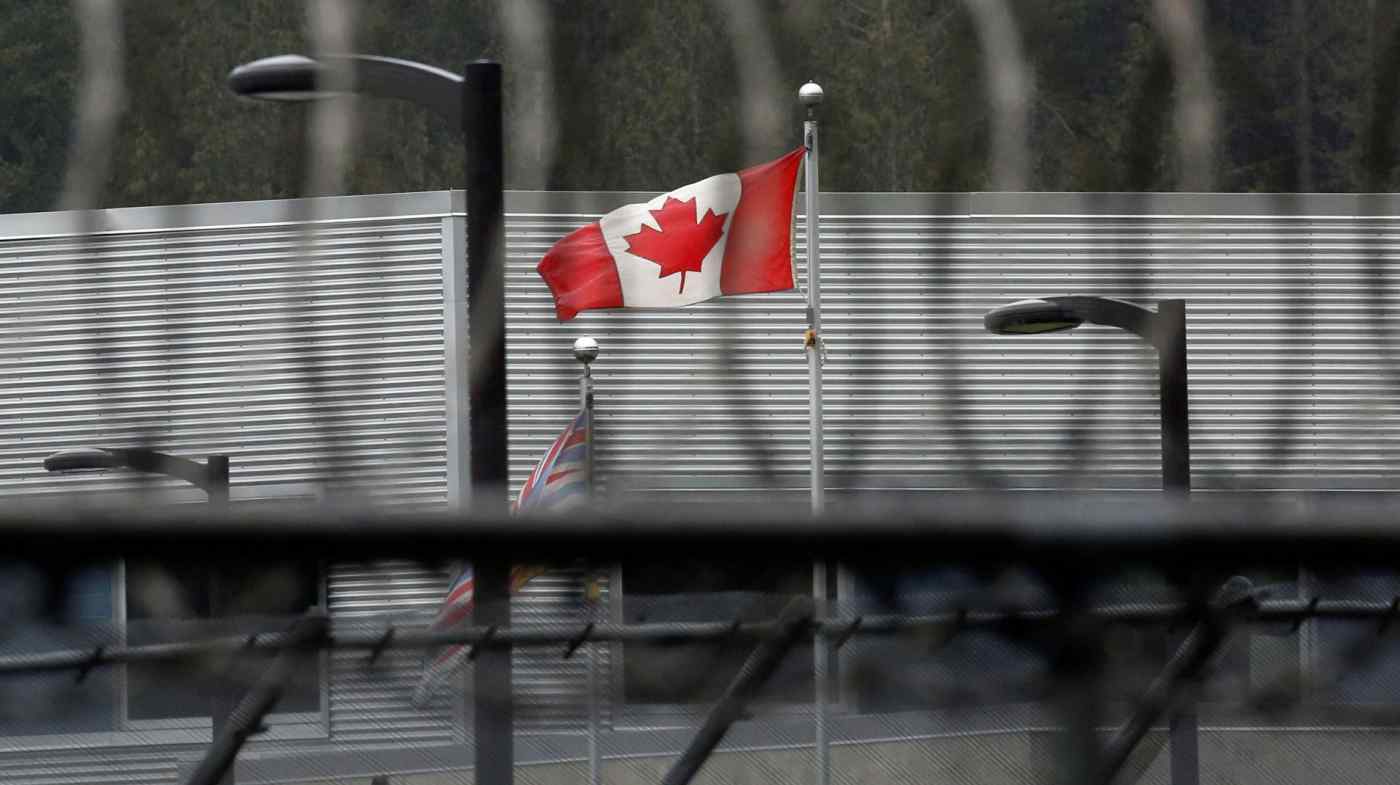 OTTAWA (Reuters) -- A top executive from Huawei Technologies being held in Canada can make "strong arguments" against extradition to the United States, in part due to remarks made by U.S. President Donald Trump, Canada's ambassador to China said.

Canadian envoy John McCallum's comments to Chinese-language media, which were made on Tuesday and broadcast on Wednesday, are the most explicit indication yet from a Canadian official that Meng Wanzhou, Huawei's chief financial officer, may not be sent to the United States.