Huawei was biggest sponsor of trips by Australian politicians 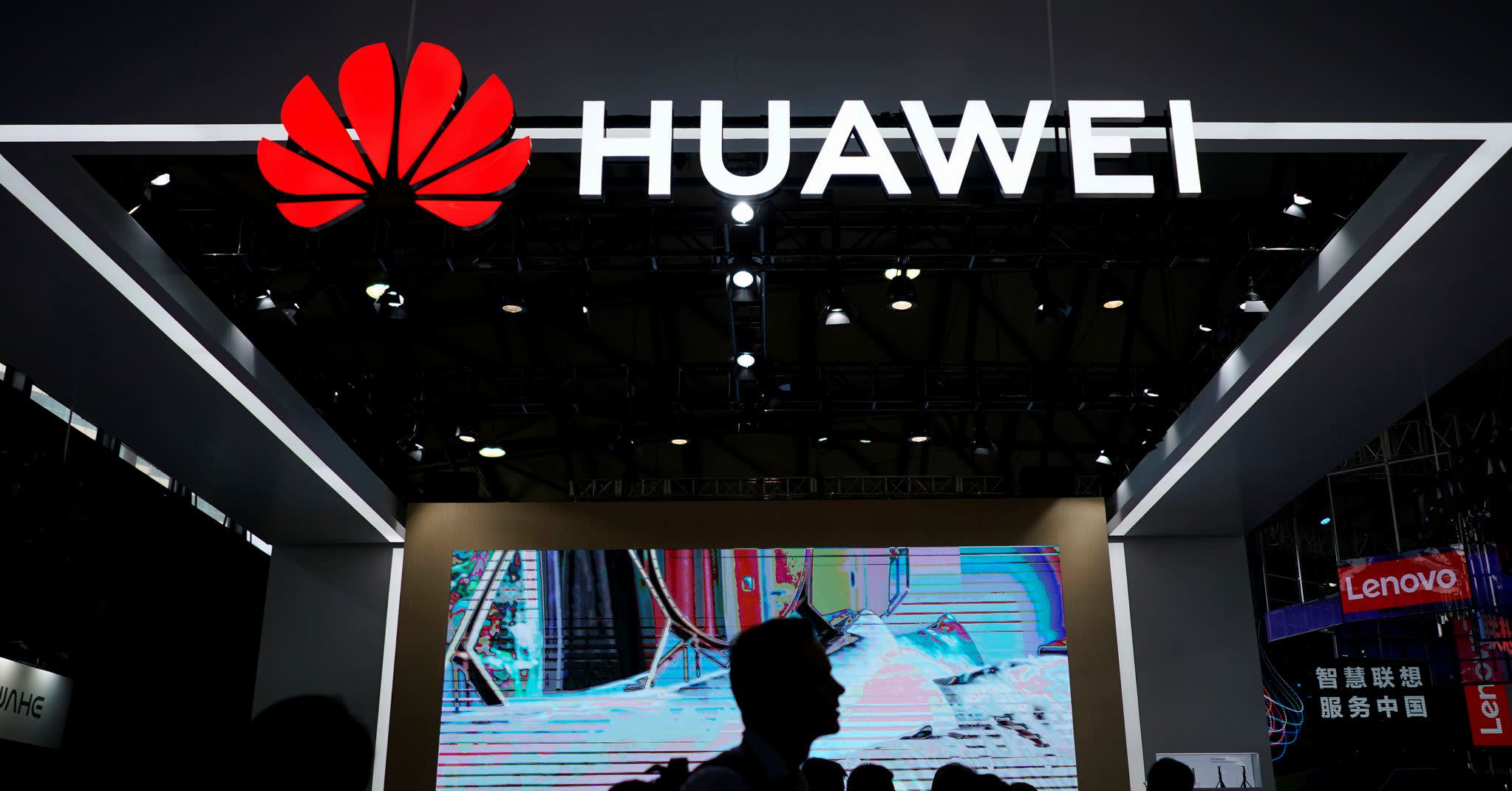 SYDNEY -- China's Huawei Technologies was the No. 1 corporate sponsor of Australian lawmakers' overseas travel from 2010 to 2018, sparking criticism as the company comes under scrutiny in the West for posing a threat to national security.

Huawei funded travel for seven members of the ruling Liberal Party and five from the opposition Labor Party, the Australian Strategic Policy Institute said in a report Tuesday. That is the most by a single company over the eight-year period.

The 12 lawmakers were given trips to Huawei's Shenzhen headquarters that included airfare, hotels and money for meals. The total cost to the smartphone maker is unknown, but it likely spent tens of thousands of dollars on airfare alone.

Among members of Prime Minister Malcolm Turnbull's cabinet, Minister of Foreign Affairs Julie Bishop received such sponsorship as an opposition lawmaker at the time.

The ASPI report was compiled based on filings submitted to Australia's parliament. A spokesperson for Bishop said that she complied with parliamentary reporting requirements, adding that corporate sponsorship must be disclosed and is legal.

Canberra has become increasingly suspicious of Huawei. The company aimed to participate in Australia's National Broadband Network in 2012 but was ultimately shut out due to cybersecurity concerns cited by the country's intelligence agency.

As the country rolls out 5G wireless service, lawmakers are once again arguing that Huawei should be blocked for the same reasons. One Labor Party member told the Australian Associated Press that politicians should be extremely careful about taking benefits from companies.