In Africa, Biden finds a free trade zone he can embrace

From Netflix to infrastructure, US hopes to counter Chinese gains on the continent 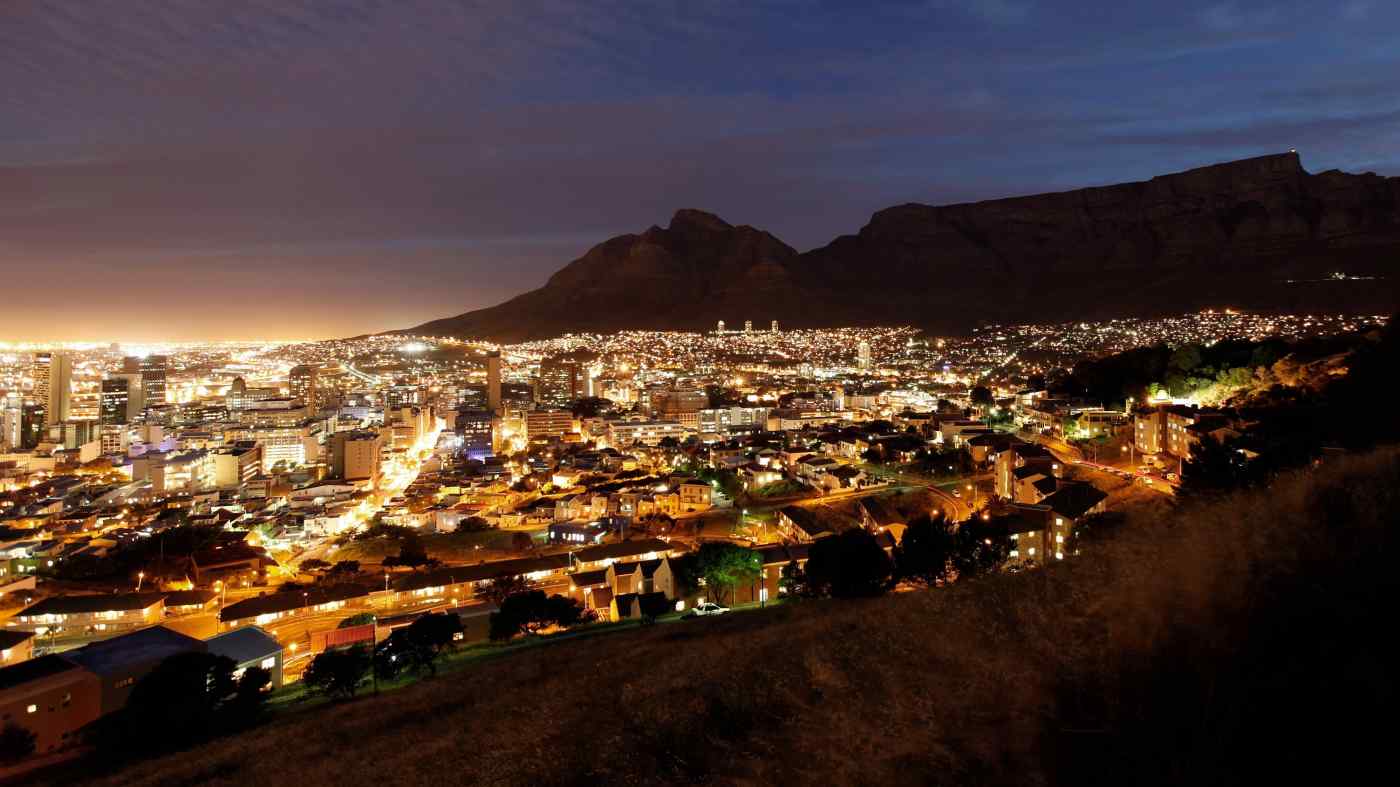 NEW YORK -- Eager to tap into a promising market while burnishing his administration's credentials on free trade now that rejoining the Trans-Pacific Partnership looks as distant as ever, U.S. President Joe Biden appears ready to engage a new free trade zone in Africa.

The African Continental Free Trade Area (AfCFTA), which took effect in January, is the largest such zone by number of countries since the creation of the World Trade Organization. Fifty-four of the African Union's 55 members -- Eritrea excluded -- have signed on to the idea of creating a single market on the continent.