Modi and Abe sign slew of pacts, upgrading '2 plus 2' to ministerial level 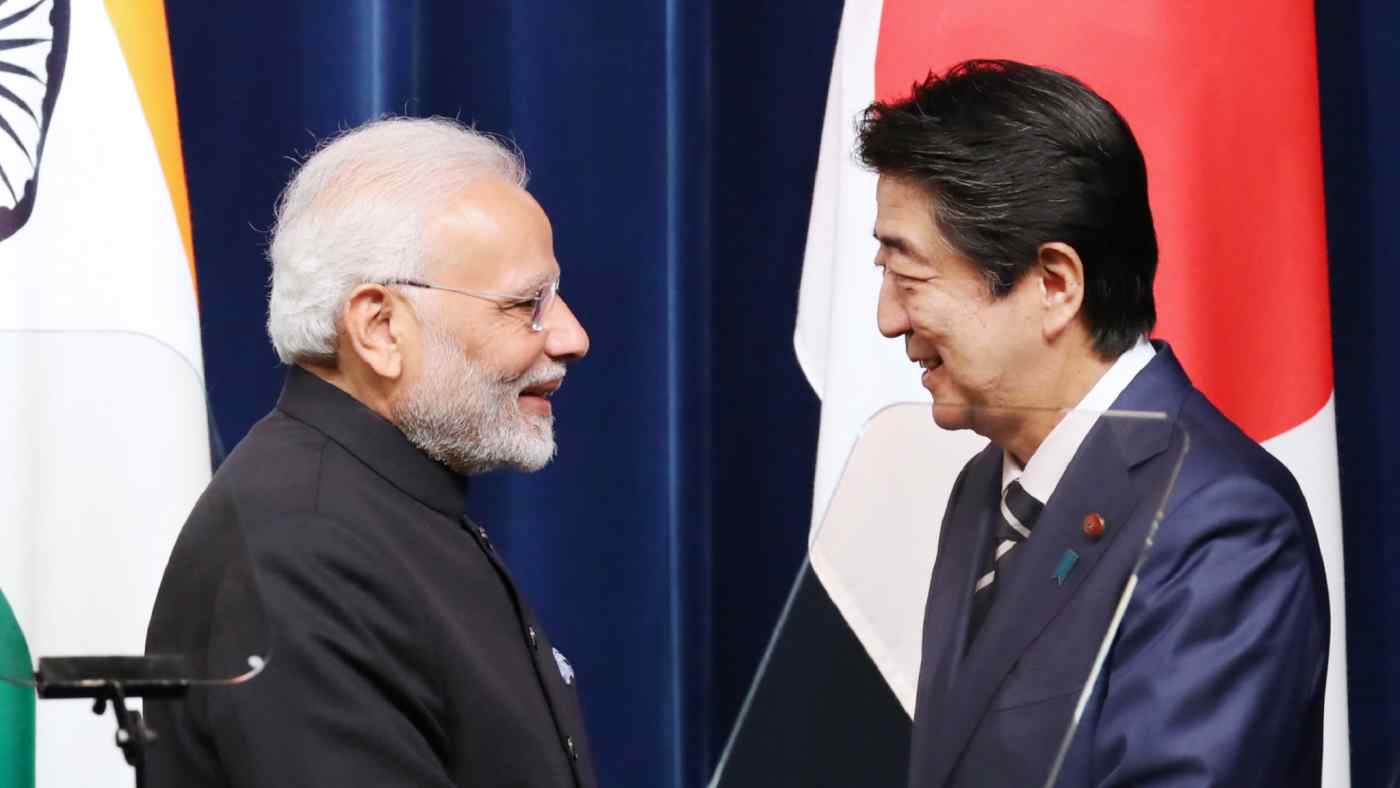 The pact, which was concluded during Prime Minister Narendra Modi's visit to Japan, is aimed at enhancing financial and economic cooperation between the two countries, according to a jointly issued statement.