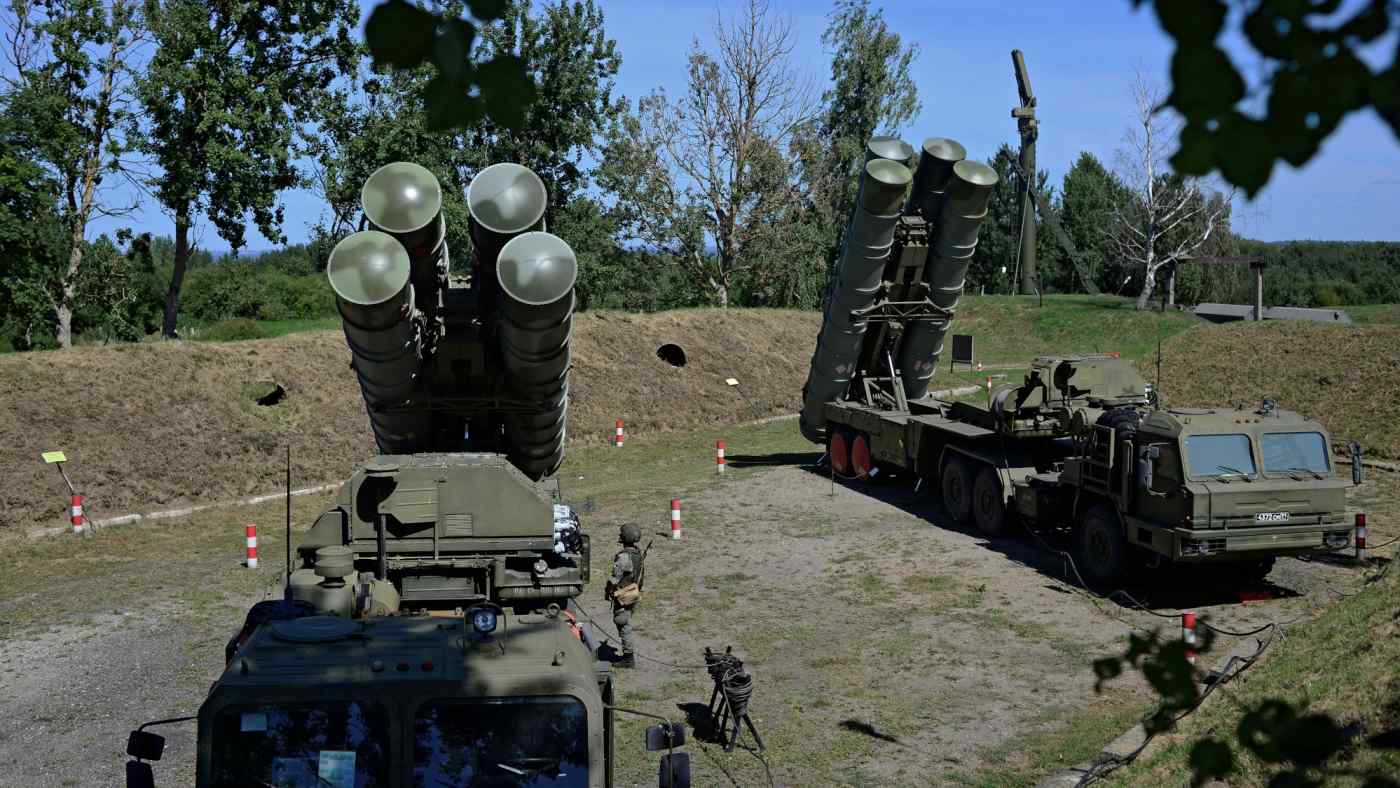 NEW DELHI/MOSCOW -- India will send dozens of soldiers to Russia for training on an anti-aircraft missile system that it has agreed to purchase, a move that likely will not sit well with the U.S., which has positioned New Delhi as a key partner in its Indo-Pacific strategy.

India's military will send about 100 personnel to Russia as the arms contract will soon be executed, Russian Ambassador to India Nikolay Kudashev said last week, according to Russia's Tass news agency. One missile unit is expected to be delivered this year, with the system to be expanded over several years.