Importers question whether to follow US sanctions as waivers run out 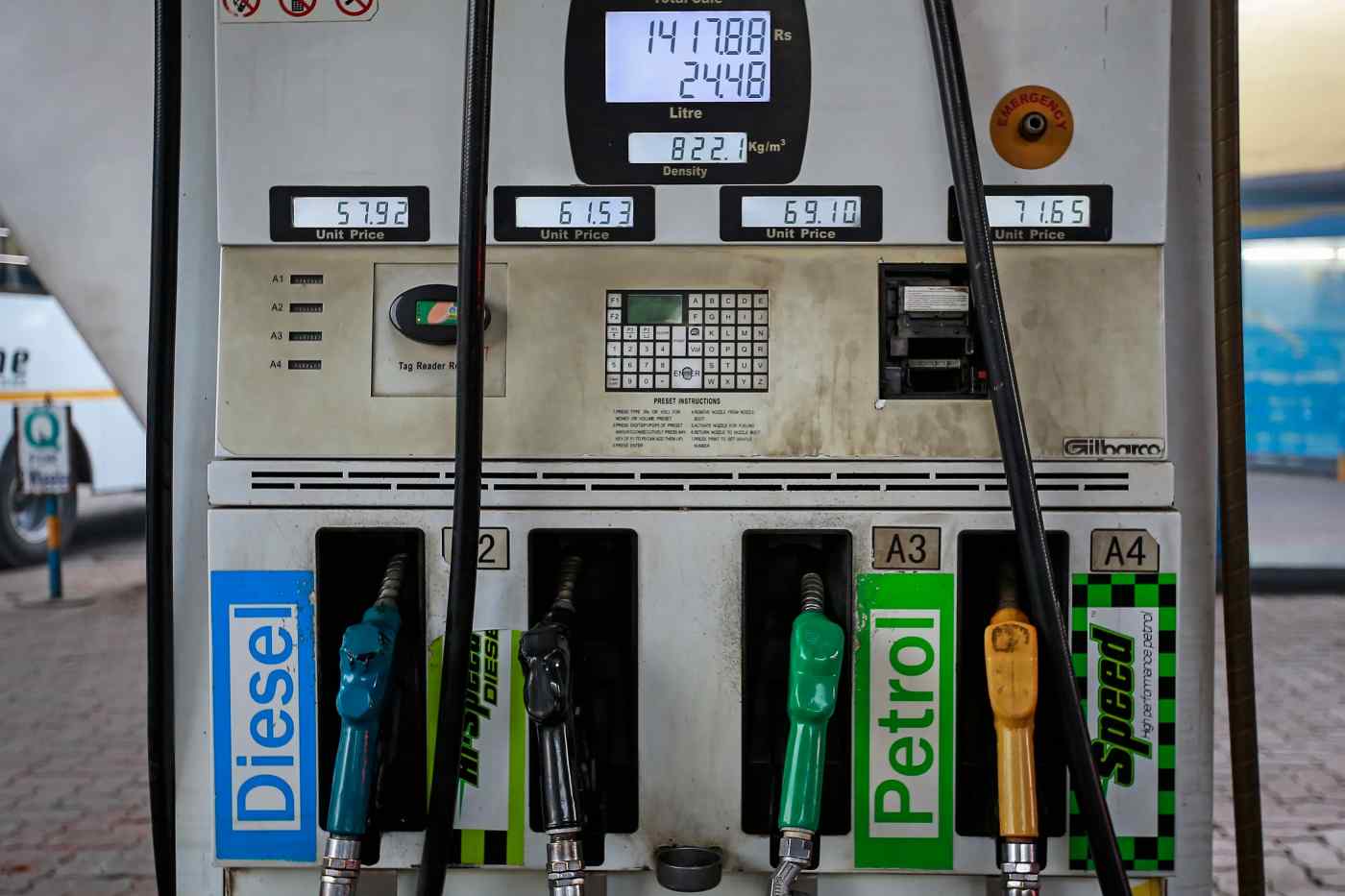 NEW DELHI -- India hinted Thursday that it has not committed to complying with the U.S. ban on crude oil purchases from Iran after a six-month waiver expired this week, while Turkey suggested it may be unable to do so.

Asked Thursday about India's response to the U.S. sanctions, Raveesh Kumar, spokesperson for India's Ministry of External Affairs, replied that "frankly, for me to give a direct answer to the question would be difficult."

India, which imports more than 10% of its oil from Iran, had been preparing to boost purchases from elsewhere in anticipation of a tightened U.S. ban. But New Delhi is also mindful of its deepening economic relationship with Tehran. The two countries have worked together to develop the Iranian port of Chabahar, where India took over operations in January.

"It does not seem possible for us to diversify the sources of the oil we import in a short time," Turkish Foreign Minister Mevlut Cavusoglu told reporters Thursday, according to Reuters. The country relied on Iran for nearly half its oil supply until May 2018, when Washington announced it would withdraw from the Iran nuclear deal and reimpose sanctions.

In order to import more oil from other countries, "we have to renew the technology of our refineries," Cavusoglu said. Many of Turkey's refineries are believed to be designed for crude oil with a relatively high sulfur content, like Iran's.