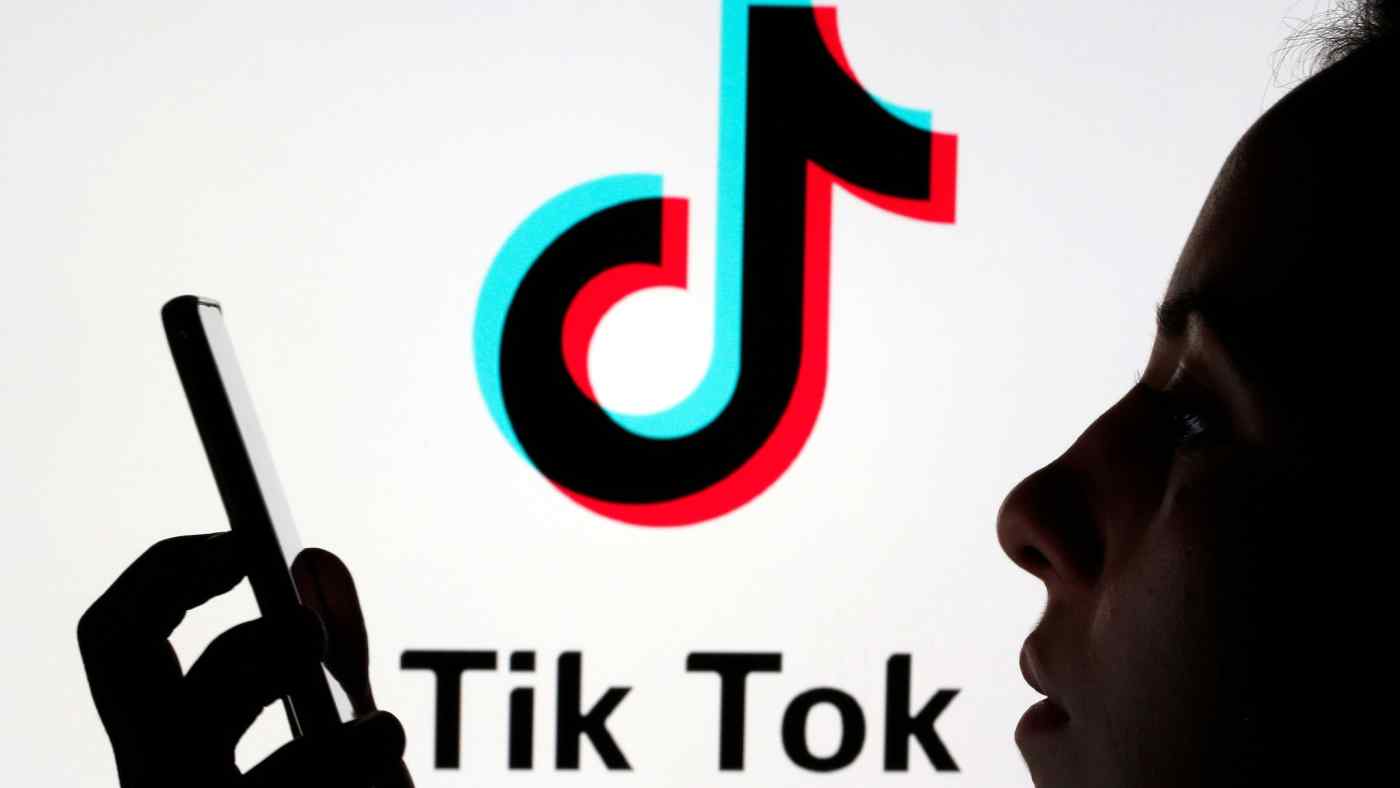 NEW DELHI -- India's government on Monday said it would block 59 apps, including popular social platforms such as TikTok and Tencent's WeChat, in the latest economic fallout from a deadly border clash this month.

Alibaba Group Holding's UC Browser, fashion vendor Shein and Baidu maps are also among the Chinese-developed apps covered by the ban, which are used both on mobile devices and personal computers.

The announcement -- described as "emergency measures" necessary for national security -- comes amid a standoff between troops along a disputed Himalayan border, where 20 Indian soldiers were killed in violent clashes with the Chinese side on June 15.

Ravi Shankar Prasad, communications and information technology minister, tweeted that the ban was justified "for safety, security, defence, sovereignty & integrity of India and to protect data & privacy of people of India."

In a statement late Monday night, the Indian government said the information technology ministry "has received many complaints from various sources, including several reports about misuse of some mobile apps available on Android and iOS platforms, for stealing and surreptitiously transmitting users' data in an unauthorized manner to servers which have locations outside India."

Disallowing the usage of these apps "will safeguard the interests of ... Indian mobile and internet users," the statement said. "This decision is a targeted move to ensure the safety and sovereignty of Indian cyberspace."

The statement did not specifically mention China or Chinese companies. No mention was made of how the ban will be implemented and enforced.

The Chinese Embassy in India did not immediately respond to the statement.

"Indian friends, you need to have some things that are more important than nationalism," Hu added.

"Alibaba and Tencent are part of the digital 'Silk Route' of China," Fernandes said. The ban "will negatively impact the valuations of these apps and their respective promoters," he said. "Case in point -- the upcoming IPO of TikTok," he added, saying the app derives 30% of its user base from India.

Prime Minister Narendra Modi's office tweeted that he will address the nation at 4 p.m local time Tuesday, without elaborating.

The ban comes amid moves by India to review its economic ties with China in light of the border clash in the Ladakh region. The government has called on state-owned telecoms not to use equipment from Huawei Technologies and other Chinese suppliers, and is considering higher tariffs on some Chinese-made goods, according to local media reports.

The June 15 skirmish -- which each country has blamed on the other side -- was the first deadly clash between the two Asian giants in 45 years. New Delhi said there were casualties on the Chinese side, but Beijing has not released any figures.

Tensions continue despite India and China last week agreeing to take steps to disengage from the standoff. The two nuclear-armed countries have long been fractious neighbors and share a 3,500 km Line of Actual Control, or LAC -- a de facto border over which they fought a war in 1962.