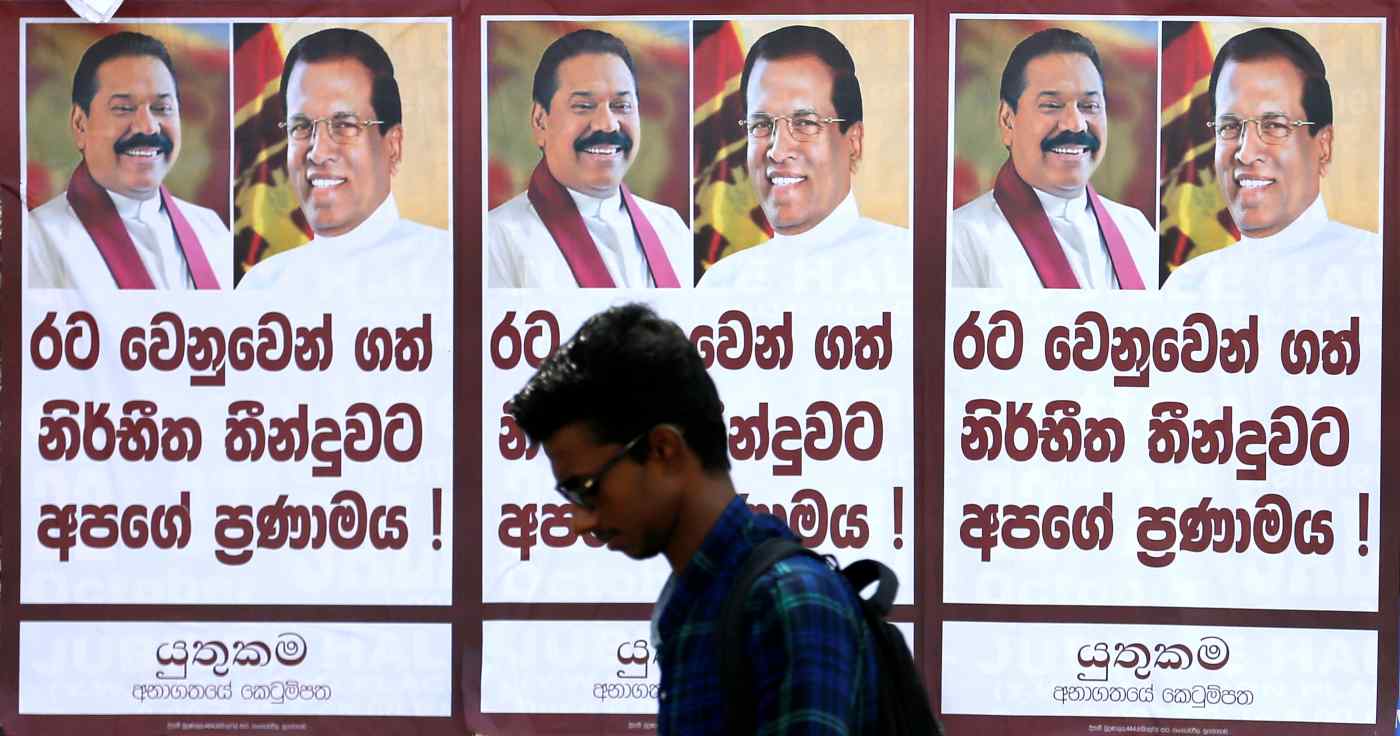 Sirisena engineered what some experts have called a "coup" and installed former political foe Mahinda Rajapaksa as the new prime minister. Back in January 2015, Sirisena defeated the incumbent Rajapaksa in a presidential election, after which the latter claimed that India had helped to oust him.