India on board with US-Maldives alliance to counter China 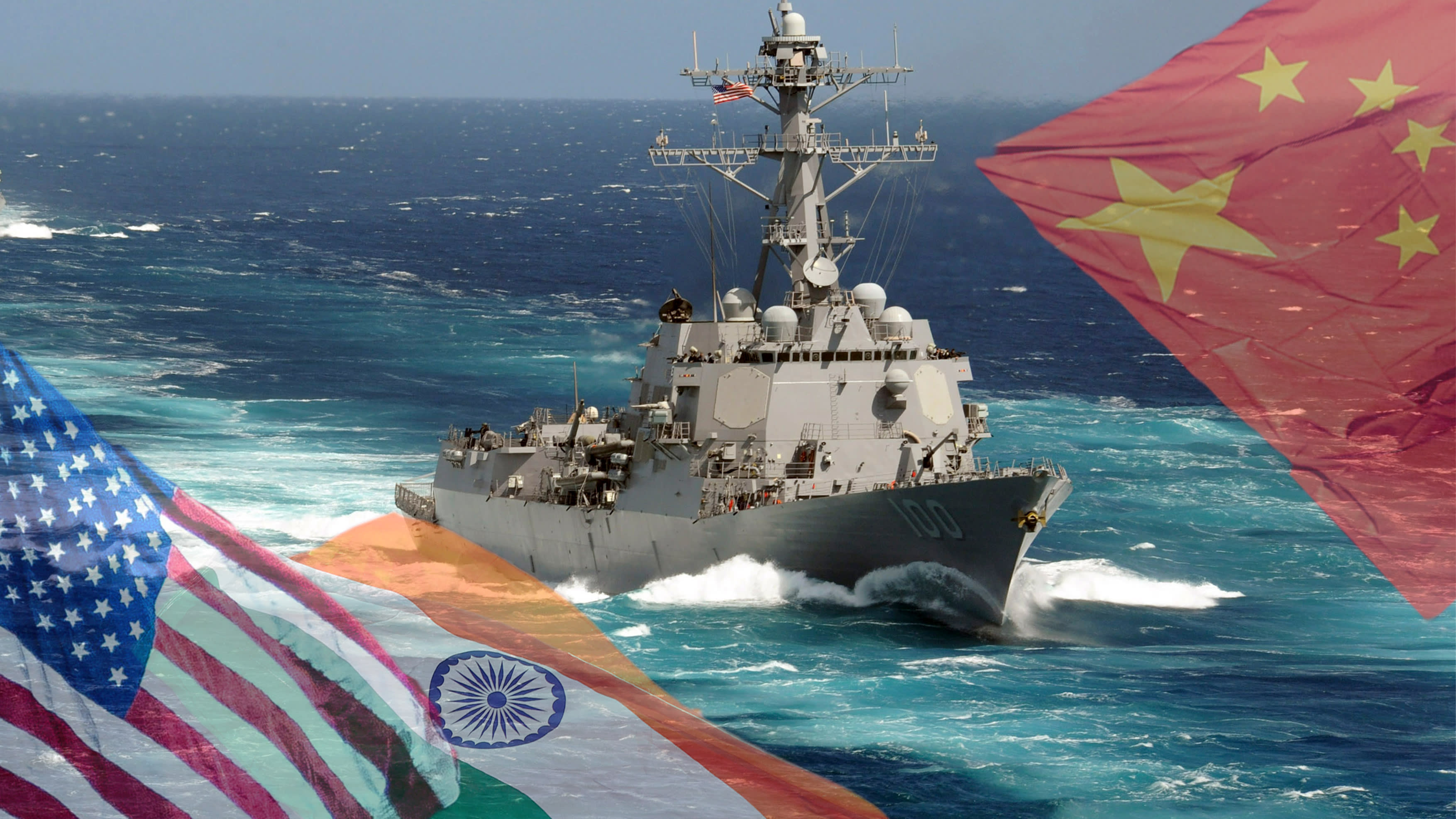 COLOMBO -- A defense agreement the U.S. government signed with the Maldives this month is a sign of shifting geopolitical tides in a strategic stretch of the Indian Ocean once dominated by India, South Asia's main power.

Unlike a similar initiative seven years ago, the new framework for cooperation between the U.S. and Maldivian departments of defense went through without objection from India, a leading player in the latest version of the South Asian Great Game in which China, Japan and the U.S. are contesting for influence.

In 2013, New Delhi succeeded in sinking U.S. plans for a status of forces agreement with the Maldives, an archipelago in the Indian Ocean best known for high-end tourist resorts. The agreement was meant to provide a framework for existing U.S.-Maldives defense activities and not to create a "new military presence," Washington said at the time.

The government of President Ibrahim Mohamed Solih has struck a new note from one of its recent predecessors under President Mohamed Waheed. After signing the agreement, the Maldivian defense ministry tweeted: "[It] will add immense value to the excellent #US-#Maldives partnership defined by shared principles and interests in peace and security of #IndoPacific and #IOR amid rising threats like piracy and terrorism."

The message was a nod by the Maldives, South Asia's smallest nation, to the broader context of the agreement. "IndoPacific" referenced the U.S. Free and Open Indo-Pacific strategy President Donald Trump has rolled out for the U.S. in the Pacific and vast stretches of the Indian Ocean. And "IOR", the Indian Ocean Region, is where India has major strategic concerns.

India is also part of Quad, an alliance that includes Australia, Japan and the U.S. They have held security dialogues and military exercises spanning the Pacific and Indian Ocean.

According to Alaina Teplitz, the U.S. ambassador to the Maldives and Sri Lanka, the agreement paves the way for the Maldives to join other nations with "a shared responsibility to uphold the rules and values ensuring a free and open Indo-Pacific."

The Maldives National Defense Force (MNDF) will be a direct beneficiary of Washington's push. It has only 20,000 troops, making it one of the region's smallest armies.

"This agreement advances high level dialogues, builds partner capacity, and increases interoperability with our partners in the Maldives National Defense Force," Teplitz, who is based in Colombo, the Sri Lankan capital, told the Nikkei Asian Review.

South Asia analysts reckon that India's change of tack, which made possible the U.S. defense engagement in the Maldives, marks a turn in deepening India-U.S. bilateral ties and New Delhi's "perceptions of an American role" in the Indian Ocean region. "Deep strategic ties between India and the U.S. are reflected in India's centrality in the Indo-Pacific strategy," said Aparna Pande, director for the Initiative on the Future of India and South Asia at the Hudson Institute, a Washington-based think tank.

The closer military ties and expanding U.S. support for India's strategic interest against Pakistan, its regional nemesis, has "helped assuage Delhi," she told Nikkei. "Now Delhi views Washington's presence in Sri Lanka, the Maldives, Bangladesh or Nepal as aligned with India's strategic interests -- [and] no longer the Cold War era when the U.S. was viewed as an offshore balancer and pro-Pakistan."

China's expanding shadow in a stretch of the Indian Ocean that India regards as its backyard has precipitated this maritime fault line. President Abdulla Yameen tilted the Maldives towards China during his five years in power that ended in 2018. Beijing pumped in millions of dollars to fund an infrastructure spree during Yameen's time in office, leaving the country's $5 billion economy with at least $1.4 billion in debts, according to official estimates. Allies of Solih estimate the Chinese debt to be closer to $3.5 billion, which the Chinese government disputes. Abdulla Yameen, left, president of the Maldives for five years until 2018, took the smallest nation in South Asia much more into China's orbit.    © Reuters

Yameen's years were also marked by an authoritarian turn mirrored not far off in Sri Lanka, which also took on multi-billion dollar Chinese-funded infrastructure projects as part of Beijing's flagship Belt and Road Initiative that also eroded India's influence over the strategic South Asian island.

"China does provide a different context to security in the Indian Ocean," Nilanthi Samaranyake, director of strategy and policy analysis at the Center for Naval Analysis, a Washington-based think tank, told Nikkei. "The fact that India is now supportive of [the U.S.-Maldives security agreement] is a distinct change due to its increased threat perceptions of China."

She expects the security framework to pave the way for a more comprehensive bilateral defense and security dialogue between the U.S. and the Maldives: "The U.S. generally seeks to advance defense cooperation with non-allied partners and build incrementally."

Washington's foray in the Maldives has not gone unnoticed in China.

"Great powers should no longer engage in setting their spheres of influence," Long Xingchuan, a senior research fellow with the Academy of Regional and Global Governance at the Beijing Foreign Studies University, wrote in a commentary in Global Times, an English-language mouthpiece for the ruling Chinese Communist Party. "In the 21st century, countries should adhere to free, equal and mutually beneficial cooperation."