This will mark the first time all 10 ASEAN leaders attend the country's annual Republic Day celebrations, during which Modi is expected to pitch his new initiative to improve ties with the Southeast Asian bloc.

The rare move is seen by experts as a reaction to growing fears over China's Belt and Road infrastructure-building initiative, which is aimed at increasing political and economic clout in the Eurasian continent.

India traditionally celebrates its Republic Day on Jan. 26 with one visiting foreign dignitary. "This time, not one but 10 chief guests will grace the Republic Day. This is unprecedented in India's history," declared Modi in a Dec. 31 radio address.

In addition to attending a large-scale military parade, almost all the leaders will have bilateral meetings with Modi during their India stay, apart from a closed-door summit attended by all 11 on the future of Indian-ASEAN relations Thursday afternoon.

In the run-up to the visit, External Affairs Minister Sushma Swaraj traveled to Thailand, Indonesia and Singapore and noted a "desire on the part of all the ASEAN countries for a greater presence of India, greater cooperation with India and a greater integration economically, politically and in terms of people-to-people contact," according to Preeti Saran, secretary in India's foreign ministry.

Analysts view the summit as a sign that Southeast Asian nations are moving closer to India -- which may not be welcomed by China. Arvind Gupta, director of think-tank Vivekananda International Foundation and former deputy national security adviser, wrote in the Economic Times newspaper that China's "distinctly hegemonic moves in the last few years in the South China Sea and its growing assertiveness have made ASEAN look towards India as a 'partner' for equilibrium."

Connectivity with ASEAN will be a key focus area for India during the events. The country is already involved in a 1,360km trilateral highway project with Myanmar and Thailand. But New Delhi now wants a more ambitious highway leading to Vietnam through Cambodia and Laos, the government is considering beefing up its financial assistance. 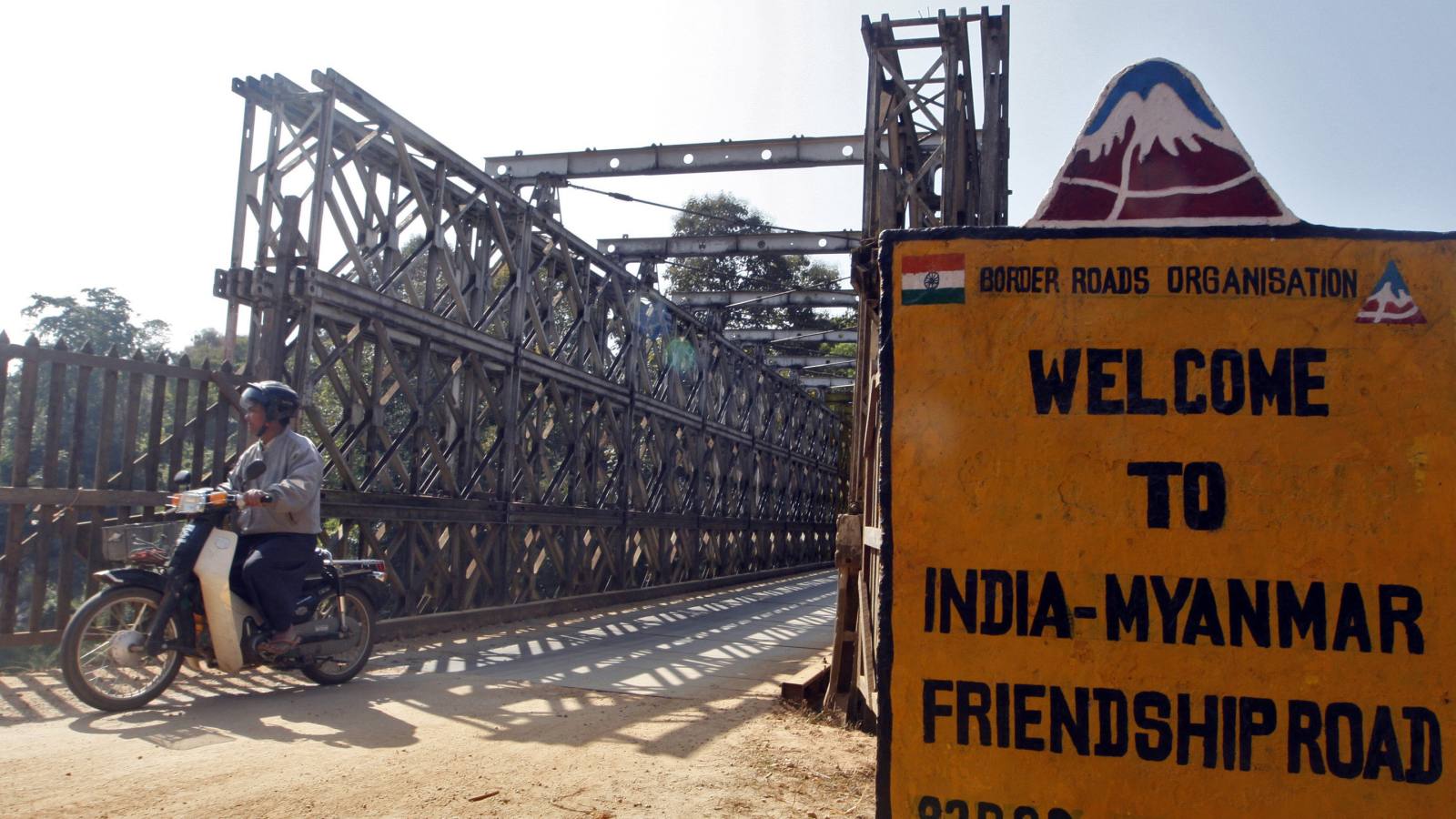 According to Saran, India hopes the trilateral highway project will be completed by 2019. To accelerate the project, India offered a $1 billion line of credit for physical and digital connectivity in 2015.

Analysts say ASEAN nations may see India as an alternative partner on the connectivity and infrastructure-development front, as China's Belt and Road initiative is not progressing as originally promised. Noting that the initiative started nearly three years ago, Pankaj Jha, a professor of defense and strategic studies at the O.P. Jindal Global University and former research director at the Indian Council of World Affairs, said there has been talk about a high-speed rail corridor from China to mainland Southeast Asia running as far as Singapore.

In fact, exports of high-speed railway systems by China to Southeast Asian nations are lagging behind schedule, owing to disagreement over cost-sharing as well as delays in land procurement. China plans to build a 5,000km pan-Asian railway network connecting Kunming in the southern province of Yunnan with Laos, Thailand, Malaysia and Singapore. But the start date for constructing an important stretch between Laos and Thailand has yet to be determined.

Air travel collaboration is another potential topic to be discussed. India has about 484 flights per week to Singapore, connecting more than Indian 16 cities and about nine airlines. It also has "very good" air connectivity with Bangkok and with Kuala Lumpur, but "we could do better with other ASEAN member countries," the foreign ministry's Saran said.

She said nautical cooperation is also important, adding that New Delhi was discussing "agreements on how we can enhance further maritime connectivity with the ASEAN countries."

India sees a lot of potential in the economically vibrant ASEAN region, which is its fourth-largest trading partner.

"China is the biggest trade partner for ASEAN," noted Jindal Global University's Jha, but he said India is also trying to expand its economic ties with the region in trade, investment and services. He said India cannot challenge China at present, but it is definitely looking into two or three major networks including a regional value chain in manufacturing, as well as advancing the Mekong-India economic corridor, which aims to connect India's industrial and freight corridors with production networks in Cambodia, Laos, Myanmar, Thailand and Vietnam.

India marked its first Republic Day on Jan. 26, 1950 -- more than two years after its independence from British rule in August 1947 -- when the country's constitution came into force, providing for a parliamentary form of government which is federal in structure.