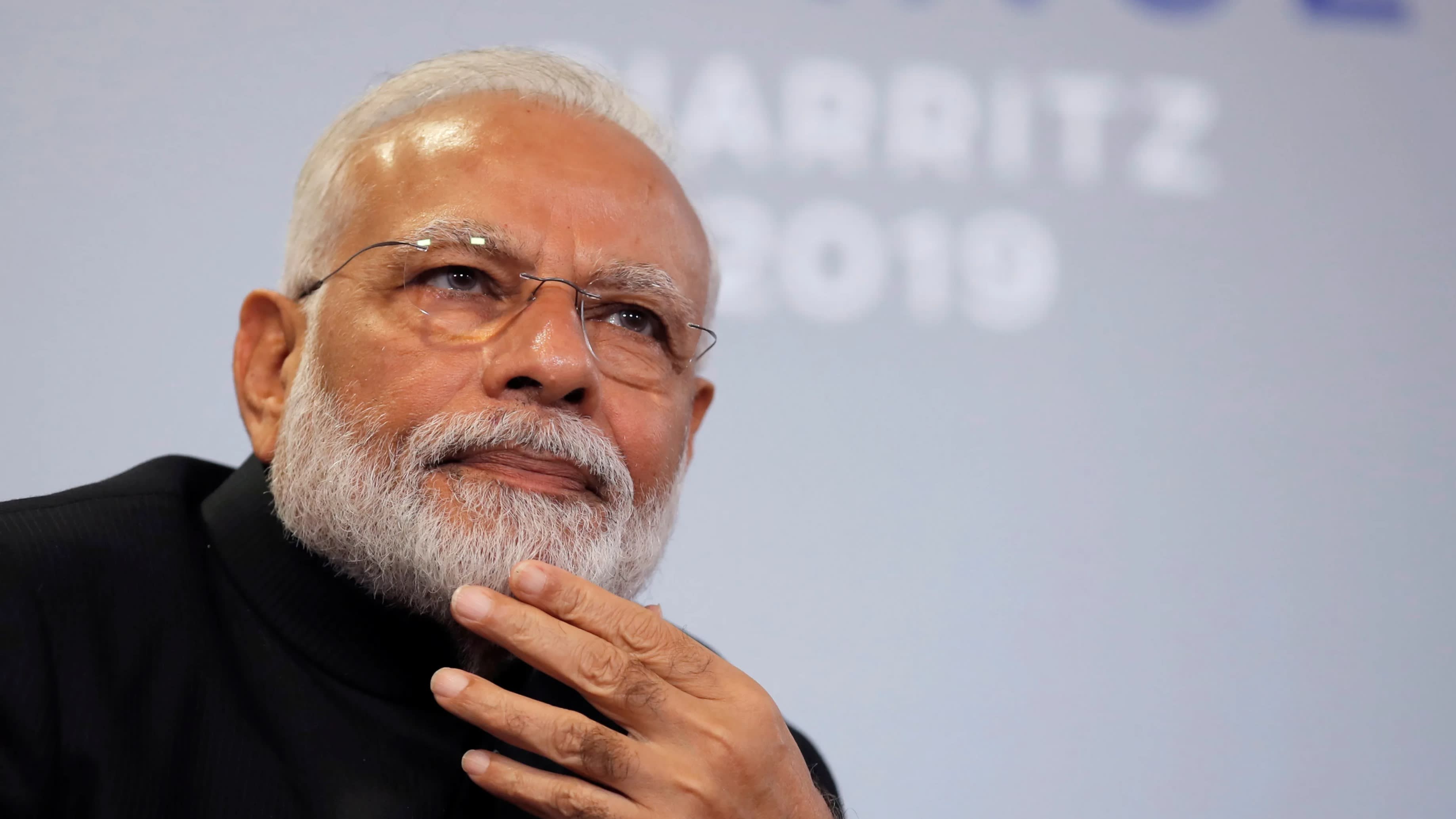 MUMBAI -- Indian Prime Minister Narendra Modi will kick off his U.S. visit on Saturday in bid to convince American energy companies such as Exxon Mobil and Schlumberger to supply more oil and gas at possibly discounted prices.

The U.S. resumed oil exports to India in 2017, and now currently supplies the country with about $3.6 billion of crude oil annually. This is much less than the $22.2 billion import bill from Iraq, $21.3 billion from Saudi Arabia, and $12.11 billion from Iran, according to data from the Directorate General of Commercial Intelligence and Statistics.

"Energy, of course, is the new component in the Indo-U. S. trade mix," India's Foreign Secretary Vijay Gokhale told the media on Thursday. "The interaction that the prime minister will have with these energy companies is not only to show we are an important market, but also to discuss other investments in the economic area."

Saturday's pitch follows a meeting between Modi and Russian President Vladimir Putin earlier this month, during which the two pledged to nearly triple trade to $30 billion by 2025. The two sides claimed to have achieved a "major breakthrough" in the energy sector and agreed on a road map for cooperation over the next five years to "concretely work on [bilateral] investments."

India, which imports about 80% of its energy, also looks to import liquefied natural gas from Russia. 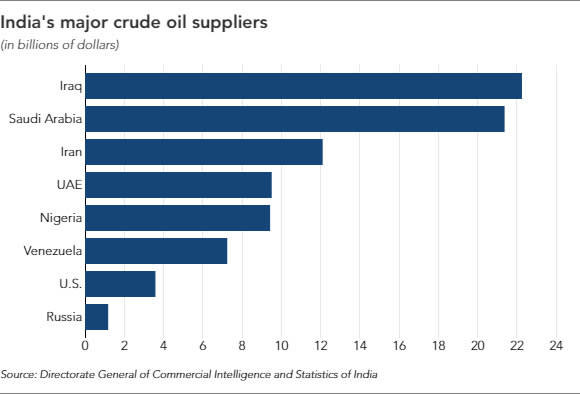 Modi's six-day visit to the U.S. will focus on Houston and New York, and include bilateral talks with U.S. President Donald Trump and roundtables with over 60 major corporations, many from the energy sector.

Experts are hoping that tariff issues between the two countries will also be discussed. Tensions have arisen after the U.S. lifted duty-free access to Indian goods under its Generalized System of Preferences, with India retaliating by raising duties on some key imports from America.