Taking dig at Beijing, says 'era of expansionism is over' 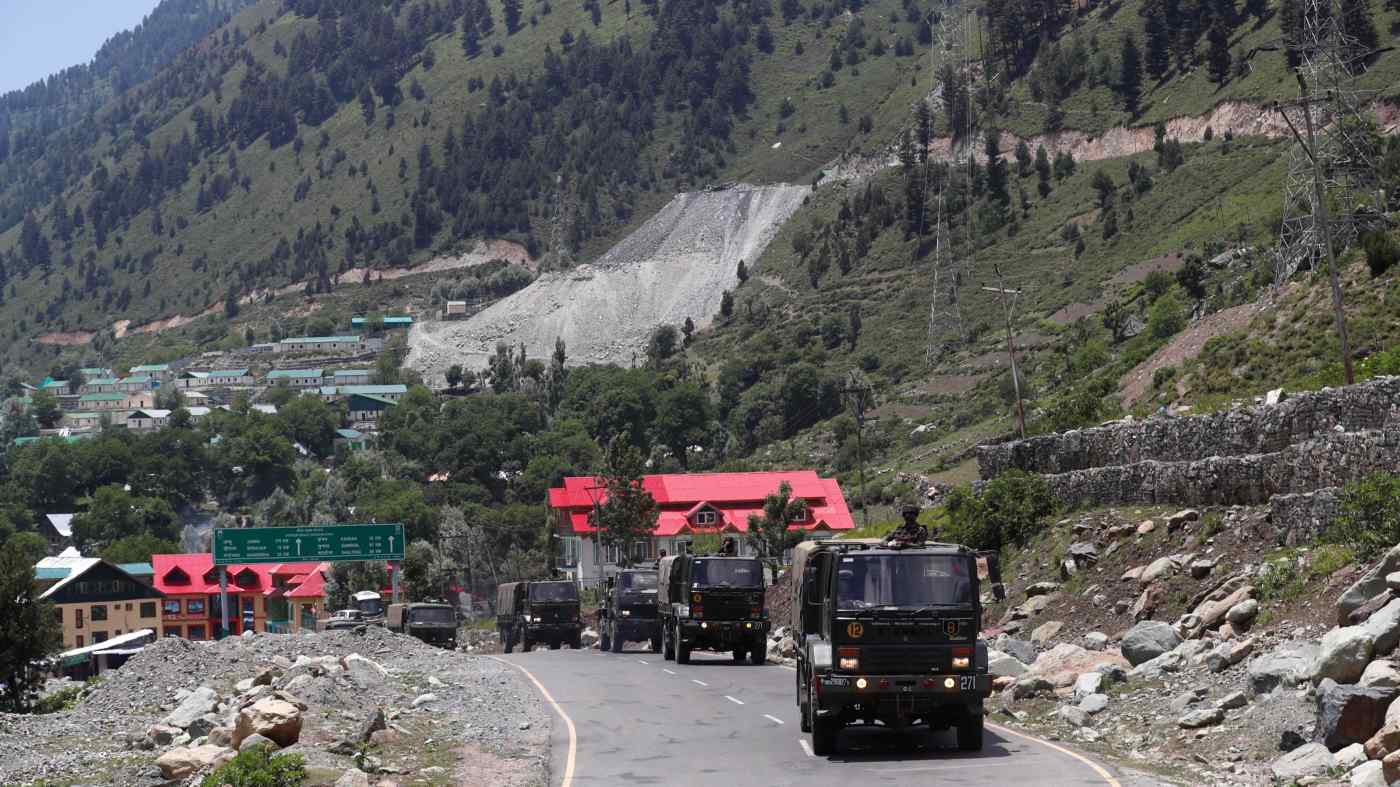 NEW DELHI -- Indian Prime Minister Narendra Modi on Friday paid a surprise visit to Ladakh to take stock of the situation on the ground, more than two weeks after 20 Indian soldiers were killed in violent clashes with Chinese troops in the Himalayan region along the disputed border between the two countries.

After every attack, India has emerged stronger, Modi said, addressing soldiers during his visit, calling for development rather than expansionism, and saying that it is not the weak but only the brave who can initiate peace.