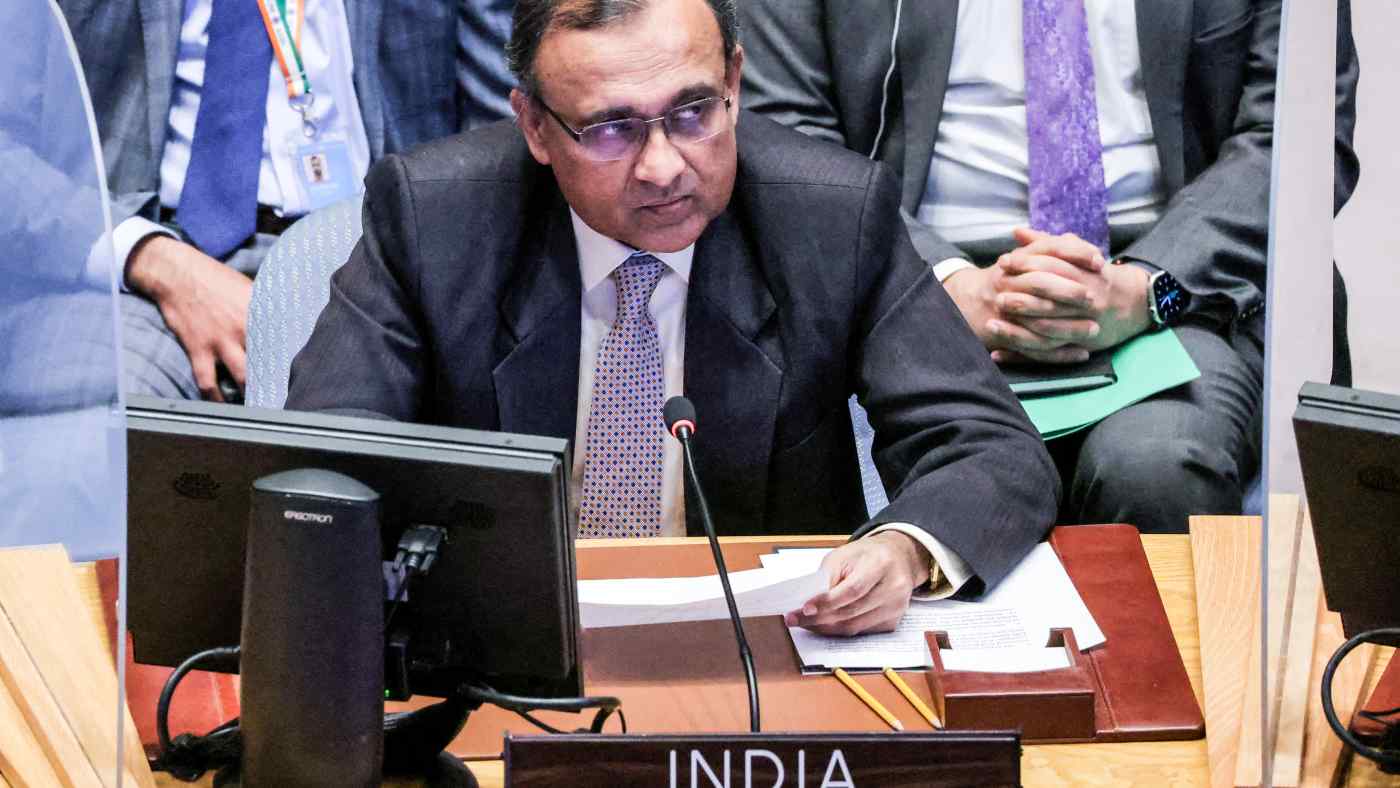 NEW DELHI/LONDON -- Ministers and officials from the West, China and Russia have descended on India in the past few weeks. They all had one objective in common: Obtain Indian support regarding the war in Ukraine, or at least deter New Delhi from taking the other side.

They all sought to highlight their shared interests and common values, many of them prompted by the fact that India has not made its allegiance clear.