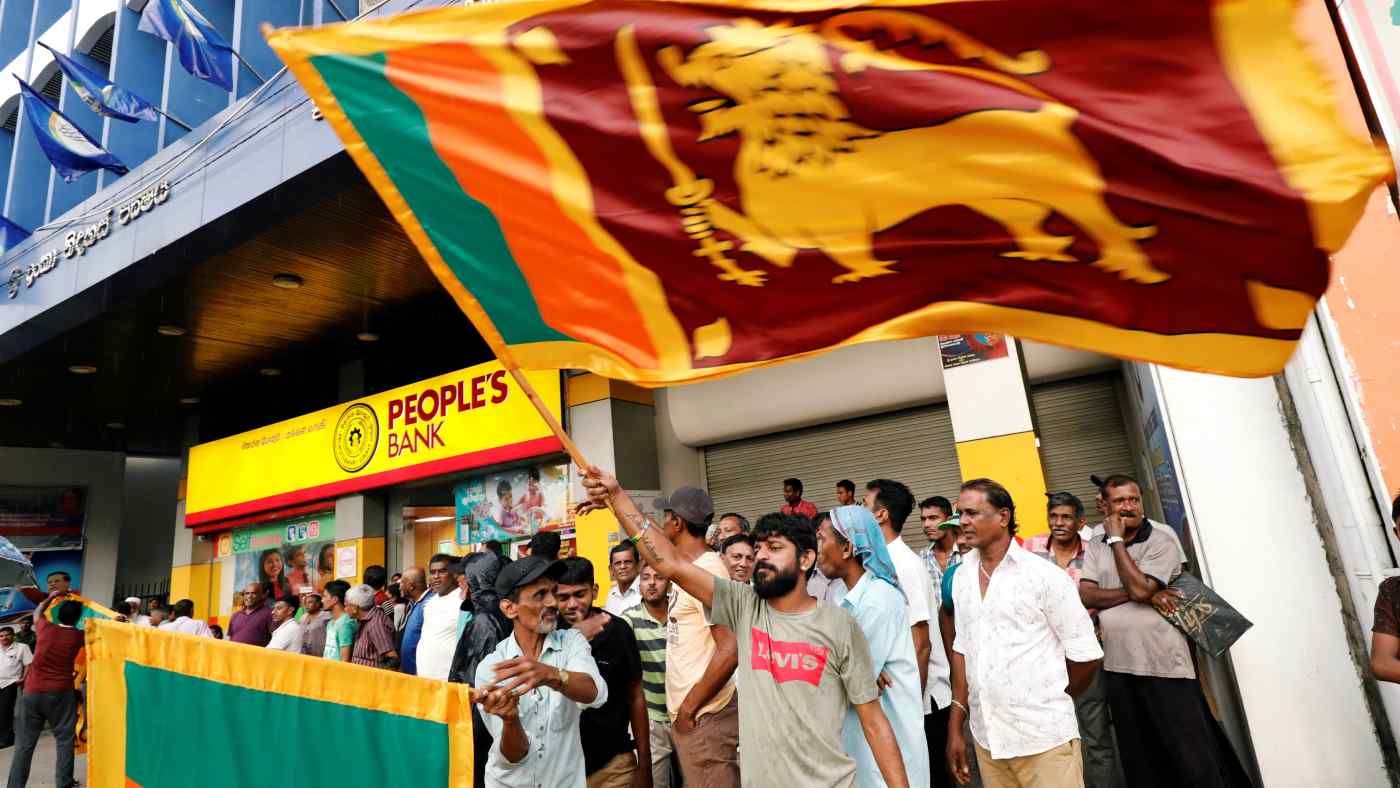 COLOMBO -- India has mounted a charm offensive to woo the Rajapaksas, Sri Lanka's most influential political clan, in a race for diplomatic influence in a strategic stretch of the Indian Ocean where China is gaining.

New Delhi made its intentions clear when Indian external affairs minister Subrahmanyam Jaishankar rushed to the South Asian island on Tuesday to meet President Gotabaya Rajapaksa, who was sworn in the day before. Rajapaksa's electoral victory came during the weekend.