Indonesia accuses Japan of trying to 'force its interests' on members 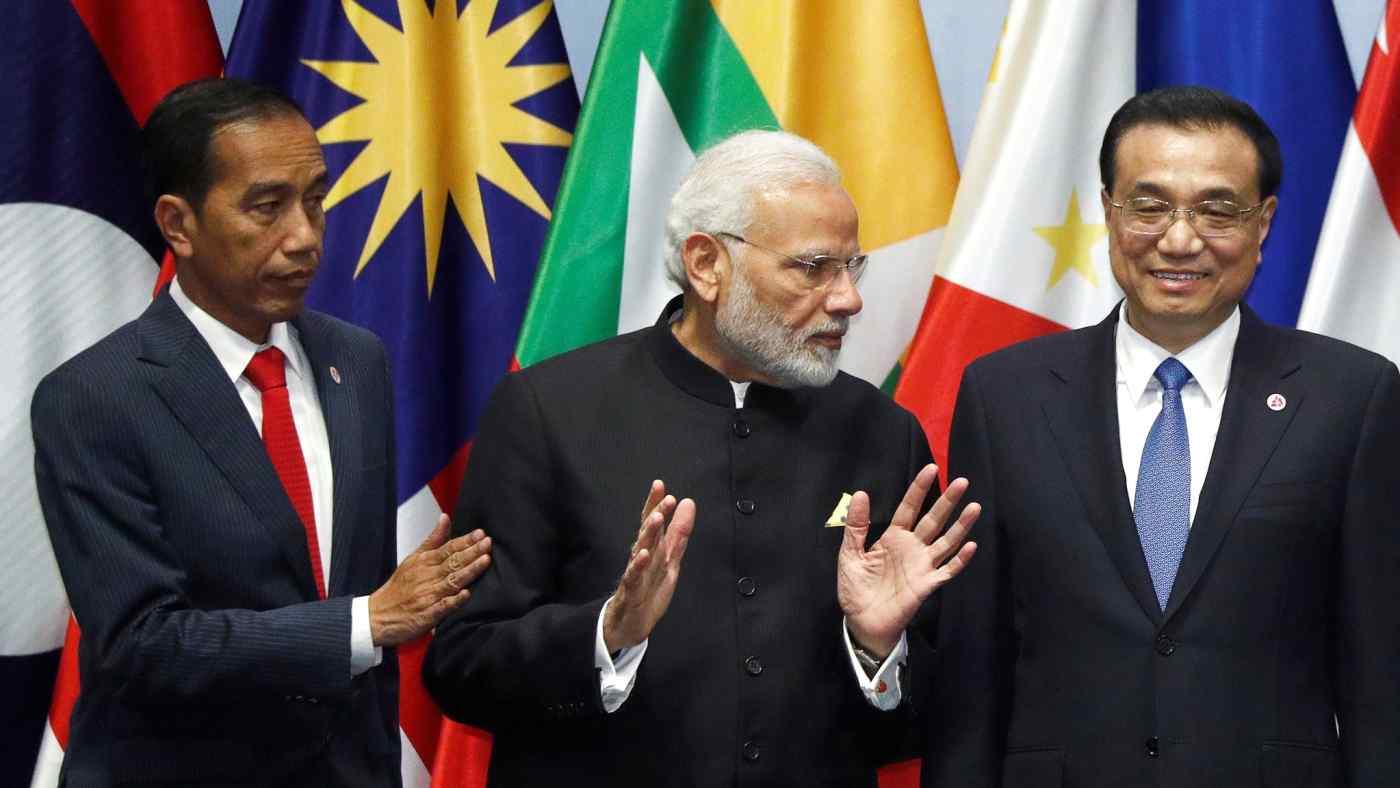 SINGAPORE -- When trade ministers from 16 Asia-Pacific countries began the latest round of talks on their proposed free trade deal on Nov. 12 in Singapore, those pressing for a basic agreement on the Regional Comprehensive Economic Partnership knew there was one big hurdle standing in the way: persuading India to open its market.

The negotiations, which lasted about seven hours, made progress but failed to achieve the "substantial conclusion" the ministers were hoping for. They could have extended the talks for another day before their leaders met for a summit on Nov. 14, but they called a halt.