Indian and Chinese defense ministers to meet in Moscow over row

On the sidelines of SCO, the meeting is highest level contact since May 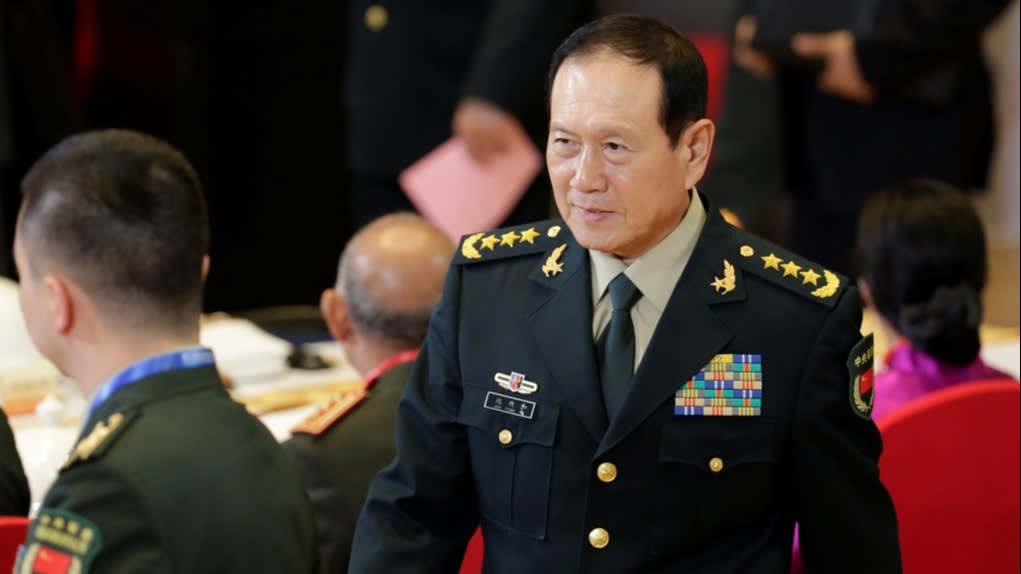 NEW DELHI (Reuters) -- The defense ministers of India and China are expected to hold talks in Moscow later on Friday, government officials said, the highest level face-to-face political contact since tensions flared along their disputed mountain border in May.

Both sides deployed additional forces along the frontier running through the western Himalayas, after a clash in June, during which 20 Indian soldiers were killed in hand-to-hand fighting.

Indian Defense Minister Rajnath Singh was given clearance to meet his Chinese counterpart Wei Fenghe in Moscow, where both are attending a Shanghai Cooperation Organisation meeting, an Indian government official said. The request for the meeting came from the Chinese side, the official added.

"Subsequently a green signal was given for the meeting," the official said, asking not to be identified because of Indian service rules.

There was no word from China, but Hu Xijin, editor-in-chief of China's state-backed Global Times newspaper said on Twitter that a meeting between the defense ministers was expected.

Despite the brutality of the clash in June, both sides appeared to observe a protocol to avoid the use of firearms in the high altitude region. And while there have been no further clashes reported, the situation on the frontier remains tense.

Military commanders and diplomats have been holding talks to end the standoff on the Line of Actual Control, or the de facto border, but there has been little progress.

Last weekend, Indian officials said forces on the border mobilized to deter Chinese troops, whose movements suggested they aimed to occupy a hilltop that India considered to be within its territory.

"The situation along the LAC is slightly tense," Indian army chief General Manoj Mukund Naravane told Reuters partner ANI during a tour of the frontier in the Ladakh region, adding that he believed talks could help resolve the situation.

A U.S. government source told Reuters in Washington that the U.S. assessment is that neither China nor India are interested in pushing the dispute to the point that they would engage in war.