Biden's bombshell shows U.S. more committed to Taiwan than ever 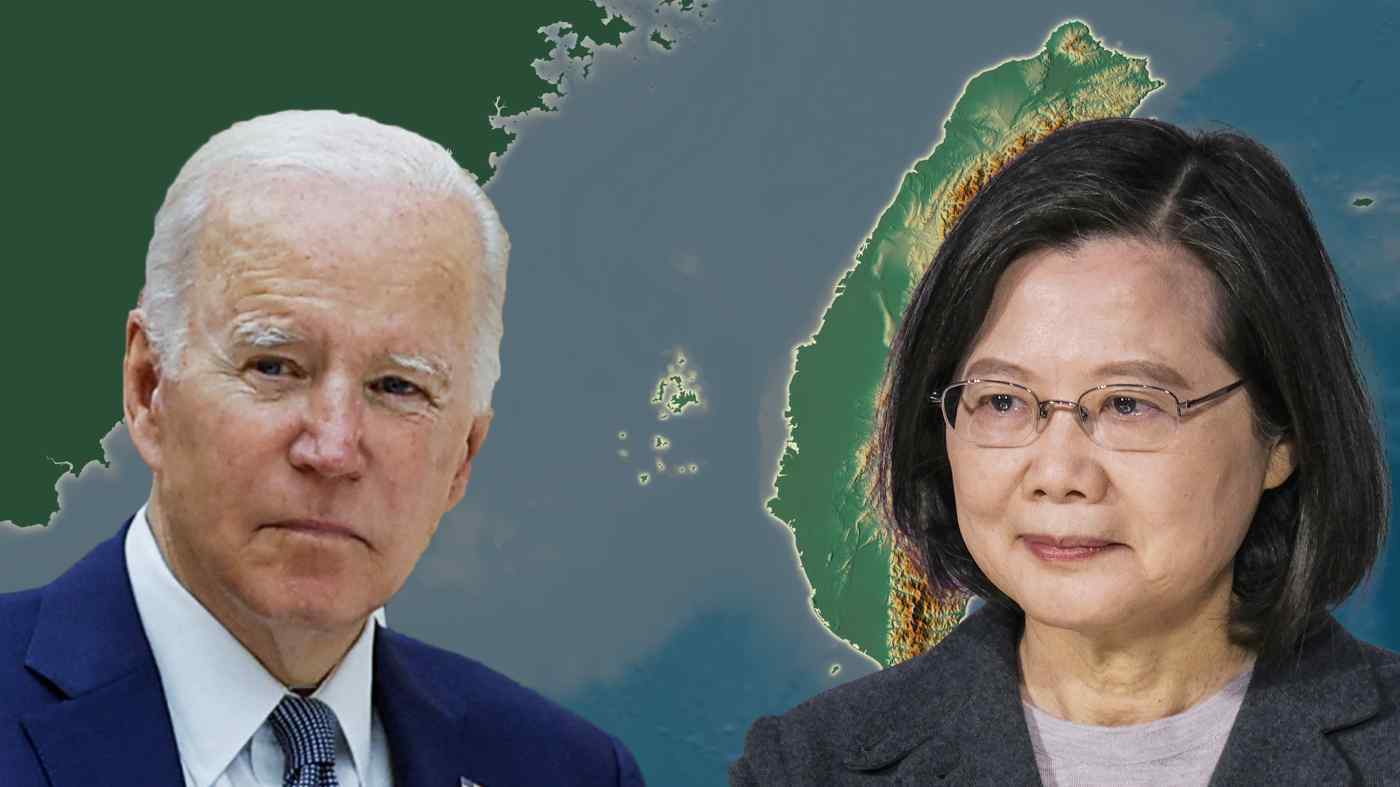 The government of Taiwan's President Tsai Ing-wen, right, was said to be concerned by recent comments by U.S. President Joe Biden that Washington would be willing to respond to any potential Chinese invasion of the island. (Source photos by AP and Reuters)
THOMPSON CHAU, Contributing writerJune 6, 2022 12:27 JST | Taiwan
CopyCopied

TAIPEI -- U.S. President Joe Biden's bombshell in Tokyo late last month that America would be willing to use force to defend Taiwan against a potential Chinese invasion has sent academics and officials in Taipei scrambling to assess Washington's position.

Biden said Beijing does not have the "jurisdiction to go in and use force to take over Taiwan" -- an island that has never been ruled by Communist China. The president added later that the U.S. hasn't changed its strategic policy on Taiwan, which opposes any unilateral changes to the status quo.