Verbal combat with China dominated news, but the Americans also squeezed some diplomacy in 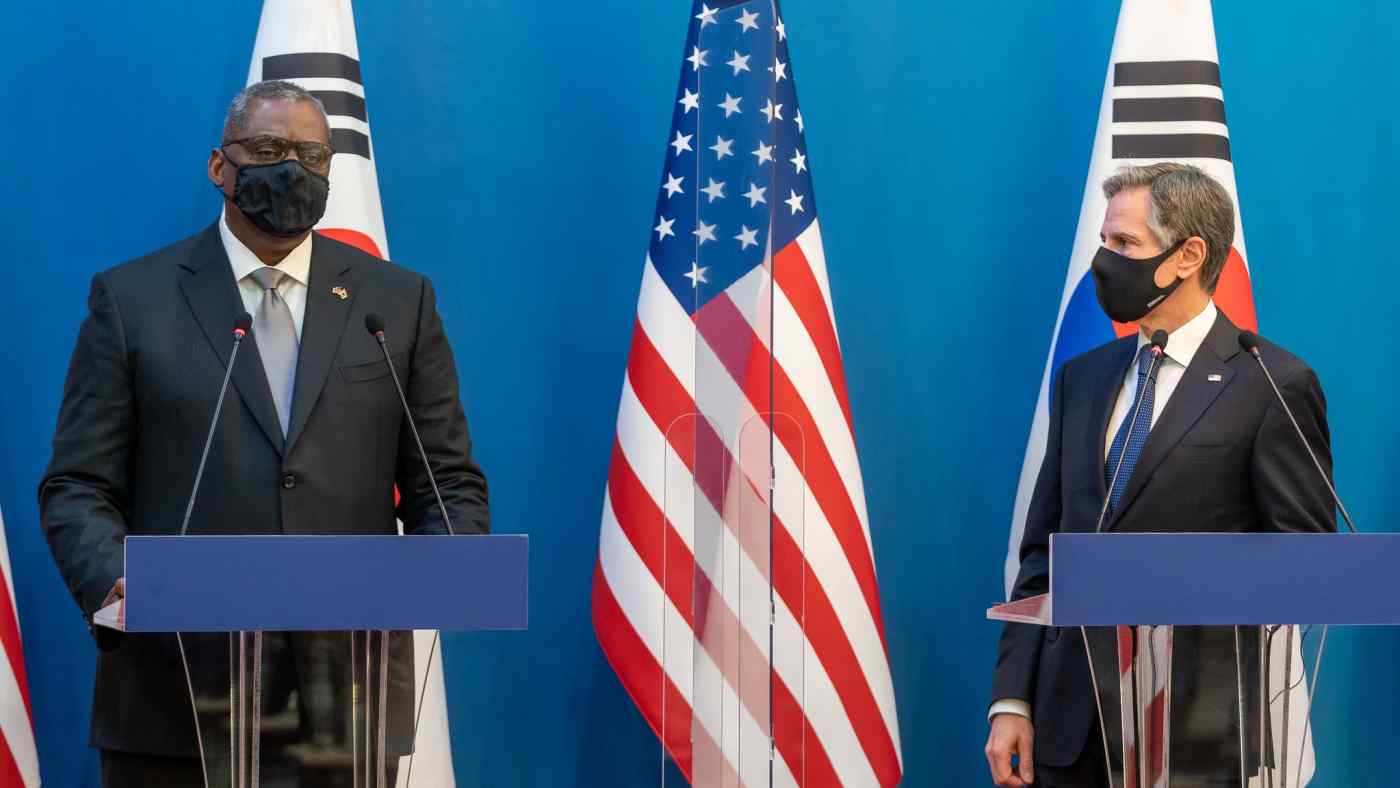 NEW YORK -- When meeting with top Chinese diplomat Yang Jiechi and Foreign Minister Wang Yi, U.S. Secretary of State Antony Blinken and national security adviser Jake Sullivan did not expect to make the headlines that all diplomats fear coming from an official engagement: "barbs," "chaos," "war of words," and, as some on social media called these particular talks in Alaska, "Rage in Anchorage."

But between them, Blinken and Pentagon counterpart Lloyd Austin accomplished a great deal on their first international trip as secretaries. "Two-plus-two" visits to estranged neighbors Japan and South Korea, a huddle with strategic partner India, and even a surprise appearance in Afghanistan, followed by a phone call with Pakistan's most powerful man, all show the U.S. pushing the envelope to work with friends and allies, both old and new, to outmaneuver China in the Indo-Pacific, with an eye on conflicts past and present.