Blinken talks Quad with India and counterterrorism with Pakistan 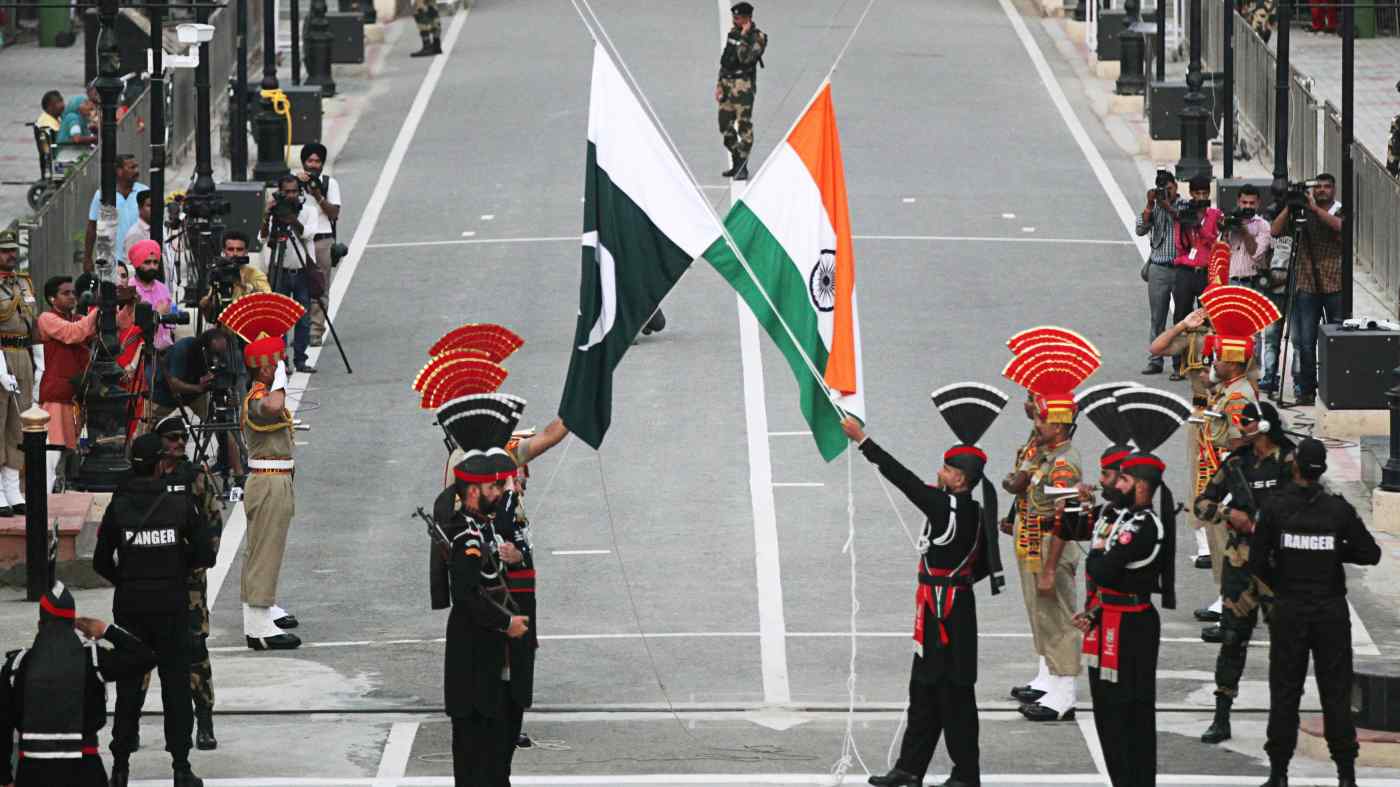 NEW YORK -- Three days after being confirmed as America's top diplomat, U.S. Secretary of State Antony Blinken discussed security with South Asia's two major powers -- nuclear-armed rivals India and Pakistan -- on Friday, although the tone of the talks differed greatly in conversations with his counterparts.

While the discussion with New Delhi centered mainly on battling the coronavirus pandemic and security in the Indo-Pacific, communication with Islamabad was based on counterterrorism and the peace process in Afghanistan.

In a news release, the State Department said Blinken's conversation with India's Minister of External Affairs Subrahmanyam Jaishankar was to underscore "India's role as a preeminent U.S. partner in the Indo-Pacific," and also reiterated the importance of working with India through the Quadrilateral Security Dialogue, or Quad, a semiformal grouping of the U.S., India, Japan and Australia -- which has recently been deepening cooperation, including joint military drills among the four powers, with an eye on China.

The Indian Ministry of External Affairs, in its own statement, reaffirmed New Delhi and Washington's "commitment to peace and security, especially in the Indo-Pacific region," and called the relationship with Washington "a multifaceted strategic partnership," based on "robust defense and security ties." The need to "work together to address global issues, including safe and affordable vaccine supply," was also discussed, according to the statement from New Delhi.

However, the issues discussed with Pakistan were more focused on recent developments related to terrorism and security, both from within the Pakistani legal system as well as from across the border in Afghanistan.

In response, Pakistan's Foreign Office issued a statement saying that Foreign Minister Shah Mahmood Qureshi "underscored that it was important and in the mutual interest that justice is served through legal means."

Referring to the ongoing and multi-phased peace process in Afghanistan, with Pakistan's ties to the Taliban seen as a crucial aspect of the negotiations, Blinken also talked about the "importance of continued U.S.-Pakistan cooperation on the Afghan peace process."

However, while the State Department's language about trade was watered-down -- Blinken mentioned the "potential to expand our trade and commercial ties," the Pakistani side was clearly more enthusiastic about economic cooperation, and "placed premium on forging economic partnership, building a peaceful neighborhood, and enhancing regional connectivity."

Michael Kugelman, deputy director and senior associate for South Asia at the Washington-based think tank Wilson Center, said there is a sharp contrast between the two statements. "They underscore the very different nature of each relationship," he said.

"The statement on the Qureshi call is terse and fixates on Daniel Pearl. The one on the Jaishankar call is warmer, and more personal and positive," he said.

"What a striking commentary on the status of these two relationships: The call with India talks about the great potential for partnership. The call with Pakistan boils down to unhappiness about the acquittal of convicted terrorists," he added.

Playing down the frigid language from the State Department, Pakistan's top diplomat in Washington reiterated the importance of the partnership with Pakistan.

"The Pakistan-U.S. relationship has been an important factor for peace and stability in the region and today's call is an important starting point of our engagement with the new administration," said Ambassador Asad Khan.