China gets jump on Australia's new government with Pacific tour 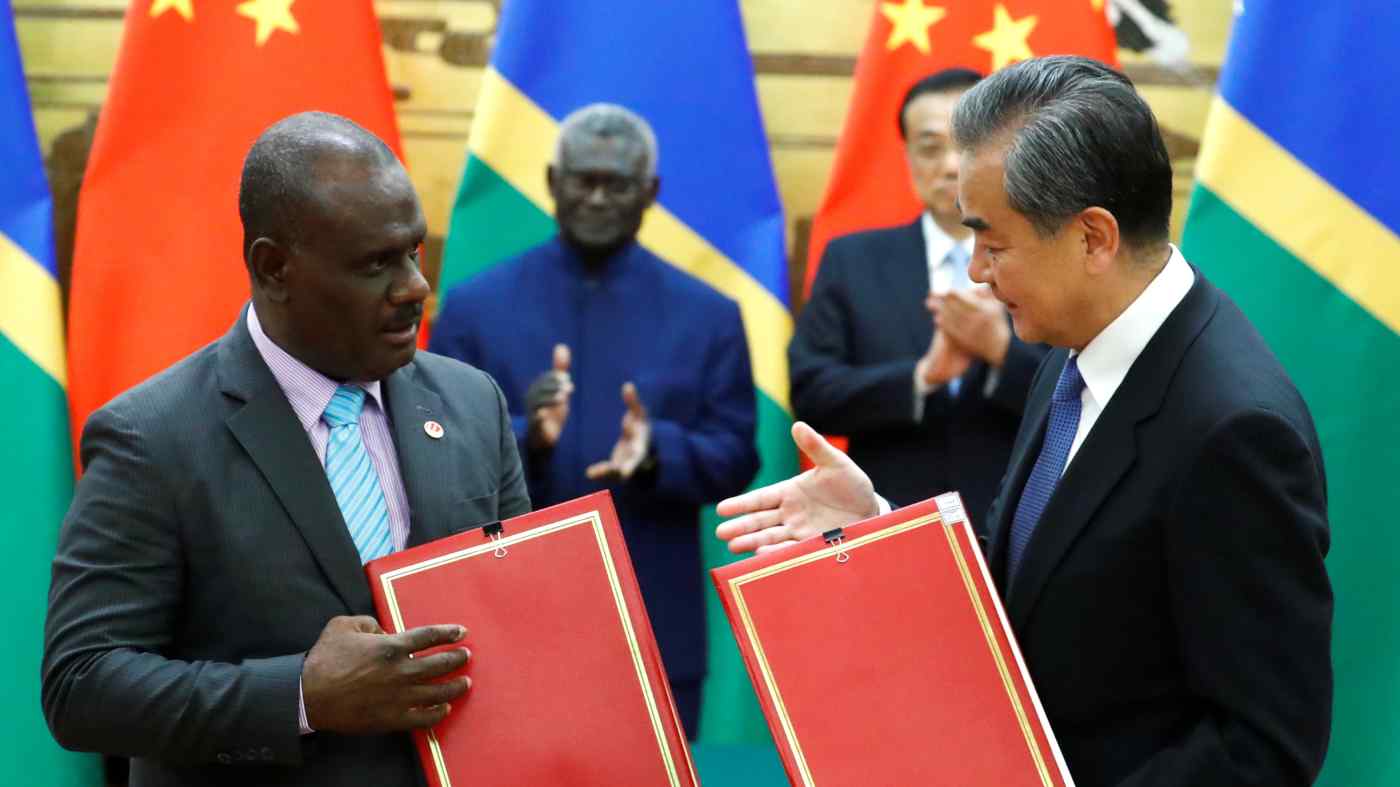 At Wang's first stop, the Solomon Islands, a ceremony is planned for the security agreement the country signed with Beijing in April, according to a local source. Economic deals are rumored to be on the agenda as well.