But Beijing expected to choose cautiously to avoid political risks 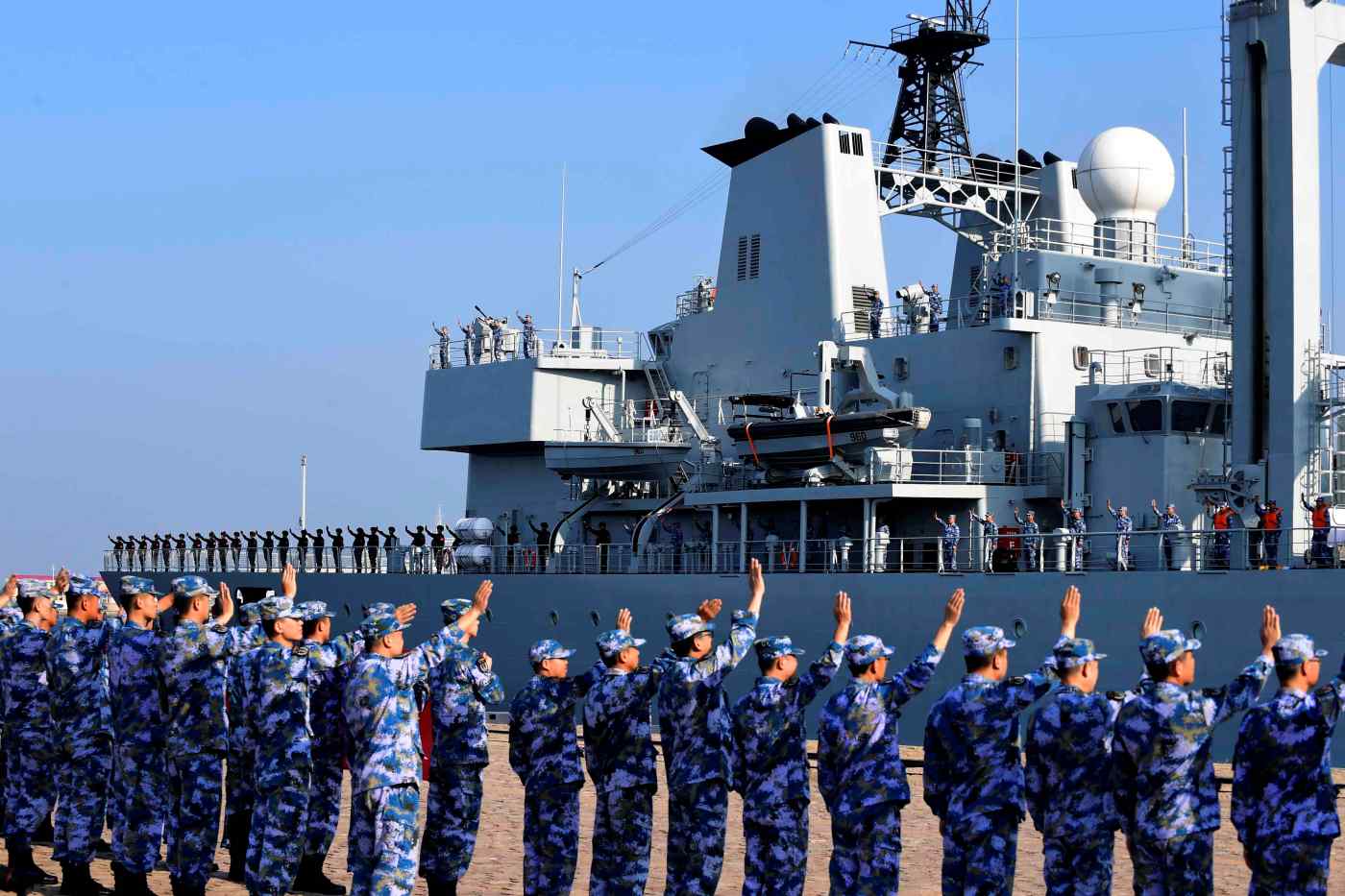 WASHINGTON/NEW YORK/ BEIJING -- China is reportedly looking to build a military presence in Equatorial Guinea, which would be its second such facility in Africa and the first along the Atlantic Ocean. But China's options are not limited to the small country, analysts say.

Kenya, Tanzania, Namibia, Angola and Seychelles are strong candidates, each with different reasons.