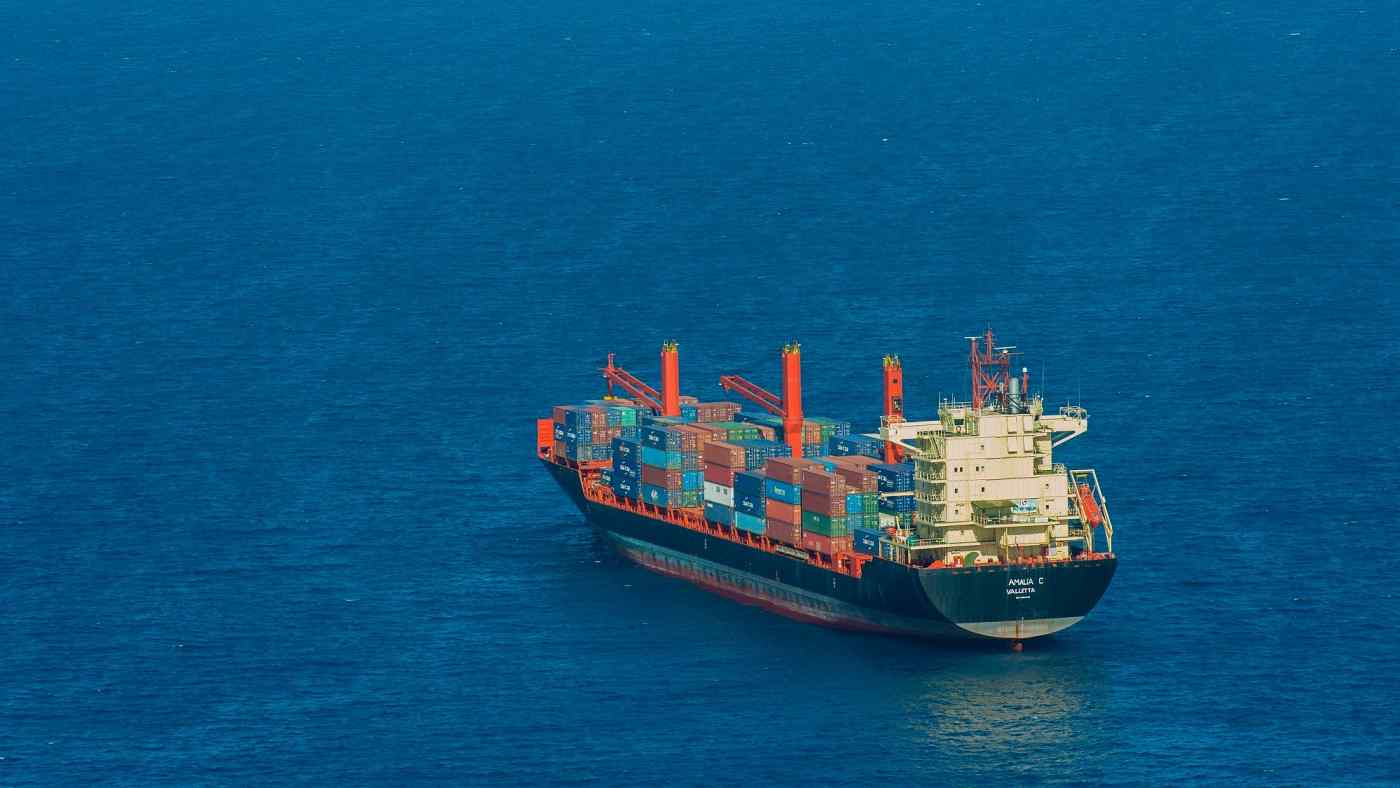 NEW YORK -- News that Tanzania will revive a $10 billion port project in the town of Bagamoyo has ignited speculation that China, the project's main investor, is looking to establish an additional dual-use foothold on the East African coast, a move that would greatly enhance Beijing's strategic aims in the region.

The main purpose of Bagamoyo Port would be to ease the congestion at the country's main port, Dar es Salaam, located 75 km to its south. Bagamoyo could also become a maritime gateway for neighboring Democratic Republic of Congo, "the world's greatest untapped non-oceanic/polar minerals gold mine," according to Lauren Johnston, a visiting senior lecturer of the School of Economics and Public Policy at the University of Adelaide.

But the port could be tapped for purposes that go beyond purely commercial endeavors. It may also be used as a ship repair hub for China's People's Liberation Army Navy, or perhaps even more. China established its first and only overseas military base in northern Africa's Djibouti in 2017.

President Samia Suluhu Hassan announced on Saturday that Tanzania would restart the port project, which had been halted on concerns that Chinese demands about usage of the facility were too onerous.

Indian Ocean expert Darshana Baruah, an associate fellow with the South Asia Program at the Carnegie Endowment for International Peace, says East Africa offers China an easier entry point to the Indian Ocean than other locations closer to the Strait of Malacca. Four American Defender patrol boats are seen at Djibouti City, Djibouti after been delivered for use by the Djiboutian Navy. (Photo courtesy of the U.S. Navy)

"China has been looking at the Indian Ocean in a more cohesive manner than I think most other nations have been doing," Baruah said. "Any kind of an effort to build a facility or a port in the eastern Indian Ocean, whether it is Myanmar, Sri Lanka, Maldives or Pakistan, I think would have more of a reaction, or a pushback, than I think in Africa. Many nations forget to connect it, but Africa is still a part of the Indian Ocean region."

Baruah said that a second naval base in the Indian Ocean, following Djibouti, would help with China's "Malacca Dilemma" -- a phrase former President Hu Jintao used to describe the Asian country's dependence on the world's busiest chokepoint. The Mozambique Channel, located between Madagascar and Mozambique, becomes a crucial trade route if the Suez Canal is blocked. (Google Earth)

"I'm not talking about a war," Baruah said. "I'm talking about limited conflicts or competition. Even with the Strait of Malacca interrupted, from a grand strategy point of view, they could sustain their operations in the Indian Ocean region without necessarily having to make frequent calls back home."

While Beijing's main maritime focus is in the South and East China seas, it has poured time and effort into building relationships in the Indian Ocean. China has diplomatic missions in all six of the island nations in the region, namely Sri Lanka, Maldives, Mauritius, Seychelles, Madagascar and Comoros. Washington has three -- in Sri Lanka, Mauritius and Madagascar -- with plans in place for a fourth in the Maldives.

"No other Indian Ocean player -- India, France or the United Kingdom -- has a presence in all six island nations," Baruah noted.

Securing a foothold in East Africa would also allow China to prepare for contingencies such as the blockage of the Suez Canal, as was seen earlier this year. The Ever Given, the 400-meter-long container vessel, blocked one of the world's busiest waterways for almost a week.

"If anything were to happen in the Suez Canal, then the Mozambique Channel will quickly again become the alternate route, which was originally the key trading route," Baruah said.

The 400-km-wide waterway between Madagascar and Mozambique is an important route for shipping in eastern Africa. University of Adelaide's Johnston said that for Beijing, Tanzania was "much more trustworthy than Mozambique and Kenya, both of which are more likely to be security partners of the West."

But Tanzania's independent-minded tradition could stand in the way of China's ambition to use Bagamoyo as a dual-use port. "It's not their style," she said. "They are neutral-minded, and they are trusted by Africans for that. Housing a Chinese security port or base would undermine what Tanzania is."

When Tanzania's Hassan announced that she would revive the Bagamoyo project, she said, "We are going to start talks with the investors that came for the project with the aim of opening it for the benefit of our nation."

At an event hosted by the Center for Strategic and International Studies on Tuesday, Army Gen. Stephen Townsend, commander of the U.S. Africa Command, warned African countries to be clear-eyed about engaging with China.

"These countries ought to just go into these relationships with their eyes wide open. I think that it's possible to do business with China, but you better be on your game and have your eyes and ears open," he said. "China is bringing a lot of investment to the continent, and I would just urge our African partners: try to take advantage of that without getting taken advantage of." Army Gen. Stephen Townsend, commander of the U.S. Africa Command, warned African countries to be clear-eyed about engaging with China at a seminar Tuesday.

At the same event, Vice Adm. Herve Blejean, director-general of the European Union military staff, warned of China's so-called debt-trap diplomacy. "China is tailoring its support to each country, answering immediately their expressed needs, but by doing that also trapping them in their net and establishing bonds for life that they would be unable to pay back."

There is a possibility that the world wakes up one day to find that "most of the resources of Africa, legally, belong to China," he said. "That should be a real concern."

Carnegie's Baruah predicts that bigger players in the Indo-Pacific will be competing to win the hearts and minds of small nations in the region. In that battle, geography will play a major factor.

"One example was during the outbreak of COVID-19, when a lot of countries were undertaking evacuation missions, bringing citizens back from Wuhan," Baruah said. "Indians were the ones who also brought back students for Bangladesh, Sri Lanka and others. China sent an aircraft to Maldives to bring back their citizens but they did not offer those aircrafts to send South Asian citizens who were in China."

She praised India for actions during the pandemic "to show its presence, its investments and its friendship across the Indian Ocean region."