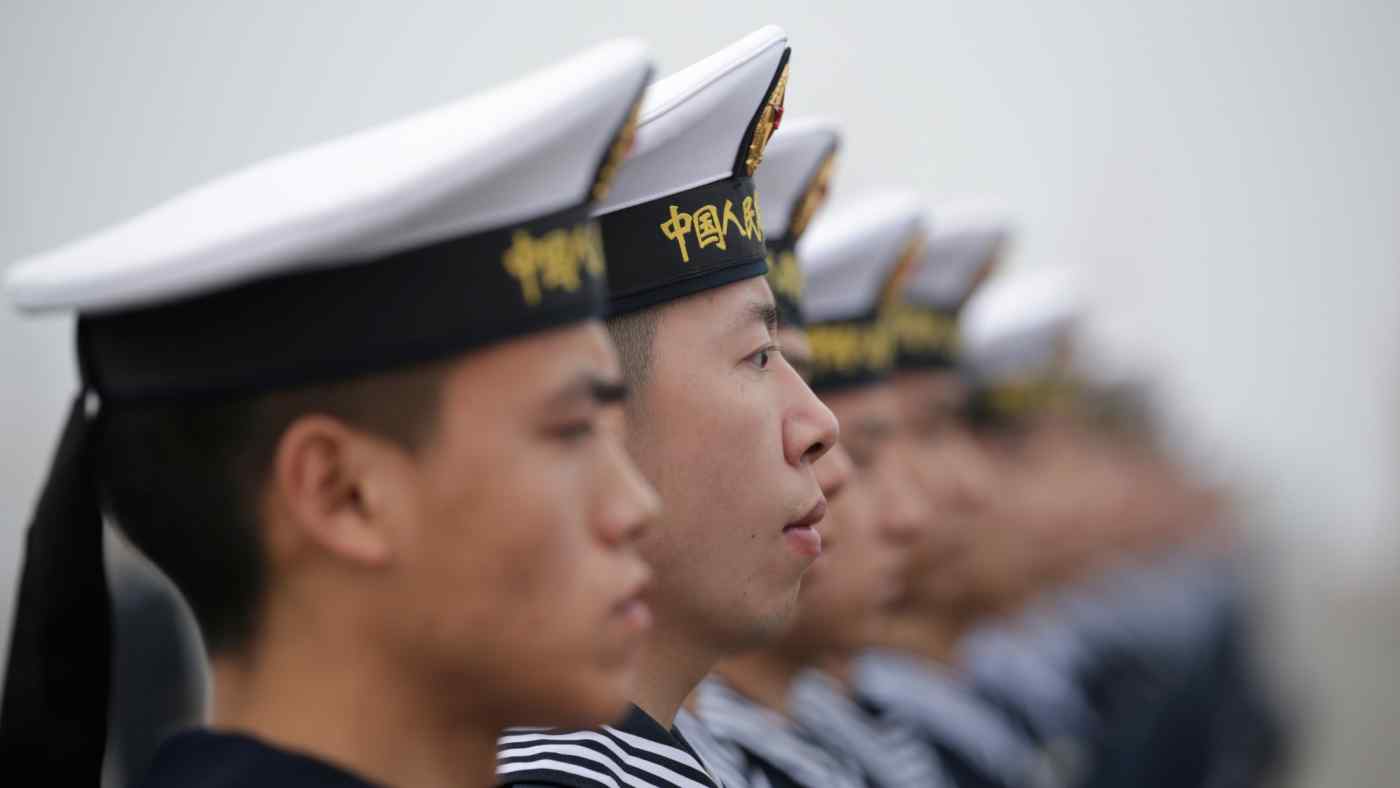 SYDNEY -- China aims to create a security agreement that encompasses the Pacific Islands under a draft proposal sent to leaders in the region, building on a bilateral pact signed with the Solomon Islands in April.

Chinese Foreign Minister Wang Yi visited the Solomon Islands on Thursday as part of a 10-day trip that also includes six more Pacific Island nations and East Timor. There is speculation that China looks to unveil its so-called Common Development Vision, which would include 10 of the 14 Pacific Island nations that have diplomatic ties with Beijing, at a joint meeting of foreign ministers in Fiji on Monday.