Lawmakers, experts voice concerns over potential for espionage or sabotage 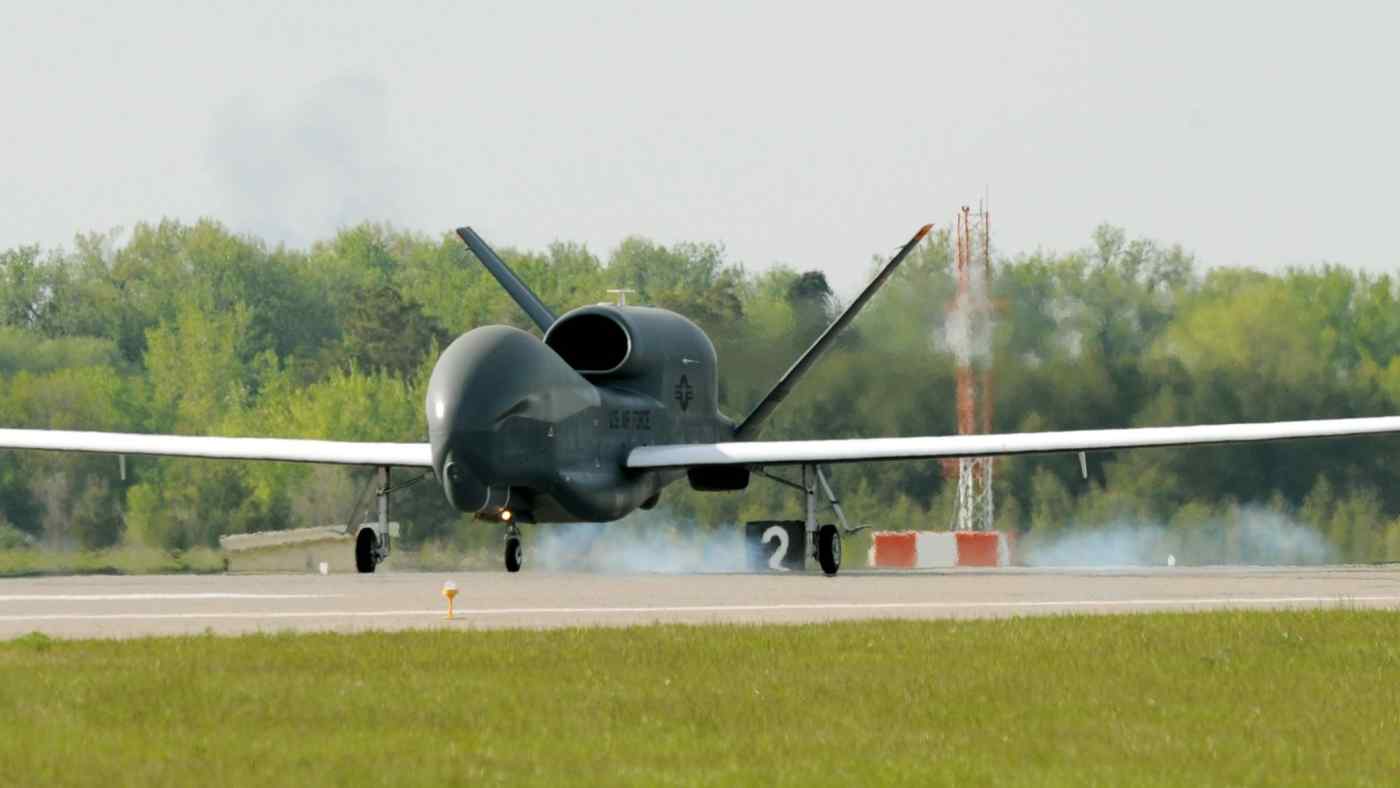 TOKYO -- Earlier this month, 130 American lawmakers sent a letter to the Government Accountability Office requesting a study on the security implications of foreign investment in U.S. farms.

"China's ownership of U.S. farmland is a threat to our food security and national security," Rep. James Comer, the ranking Republican member of the House Committee on Oversight and Reform, said in a press release. He said the lawmakers were calling on the GAO to report on the scope of the threat to America's food supply and to inform Congress how to "best protect the security of the American people."