Conflict with China will be on land, not just at sea: US general 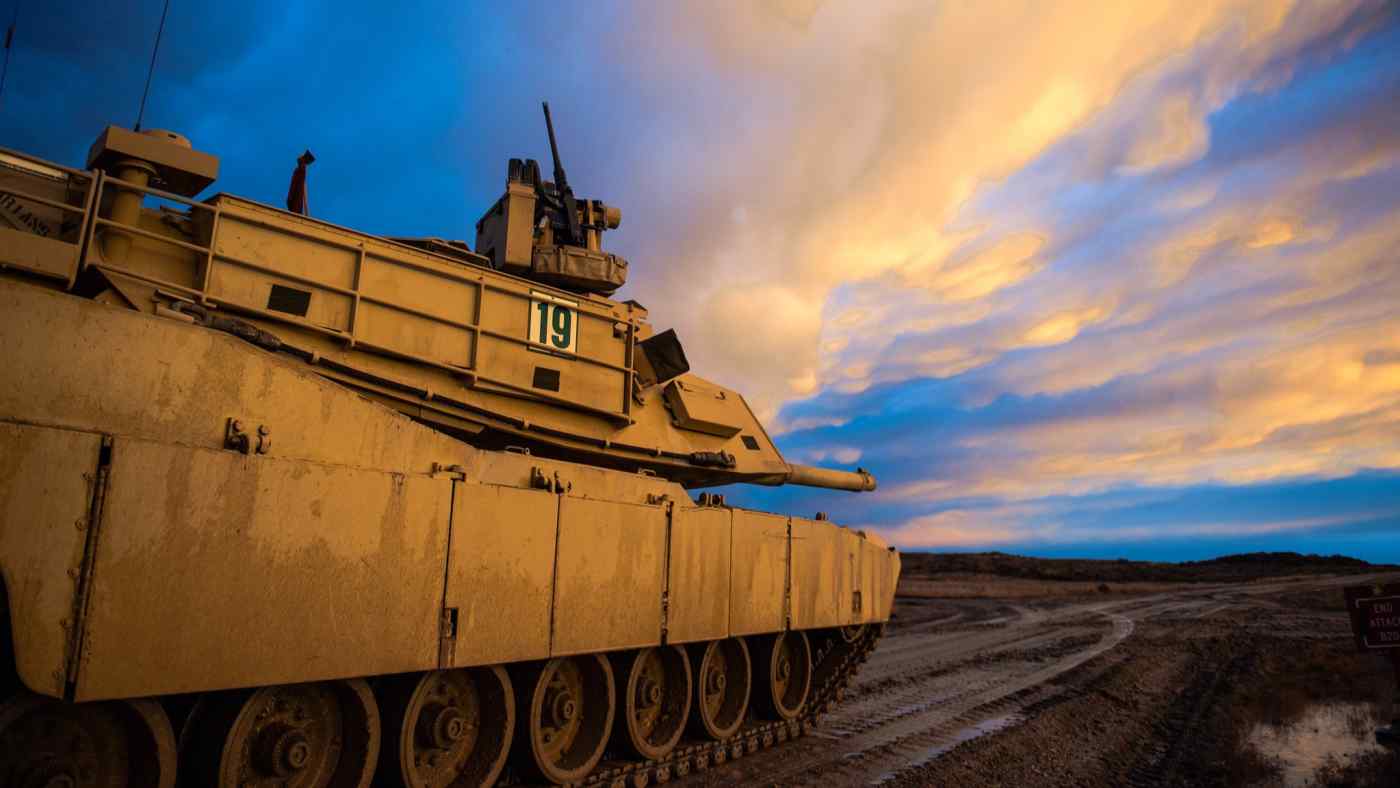 WASHINGTON -- While Chinese President Xi Jinping pressed for a "good start" in his country's military development and combat readiness at the just-concluded National People's Congress, another military planner across the globe pushes for a "modernization to overmatch" the People's Liberation Army, insisting that land warfare -- and not just naval combat -- will be decisive in the China-centric Indo-Pacific theater.

"They're going to use every arrow in their quiver," Maj. Gen. Richard Coffman, director of the U.S. Army Futures Command's Next-Generation Combat Vehicle Cross-Functional Team, said Wednesday at a webinar held by the Center for Strategic and International Studies. Coffman focused his comments on a possible conflict with the PLA, which he cited as the "pacing threat" facing the U.S.