Create a NATO for the Pacific, U.S. senator proposes 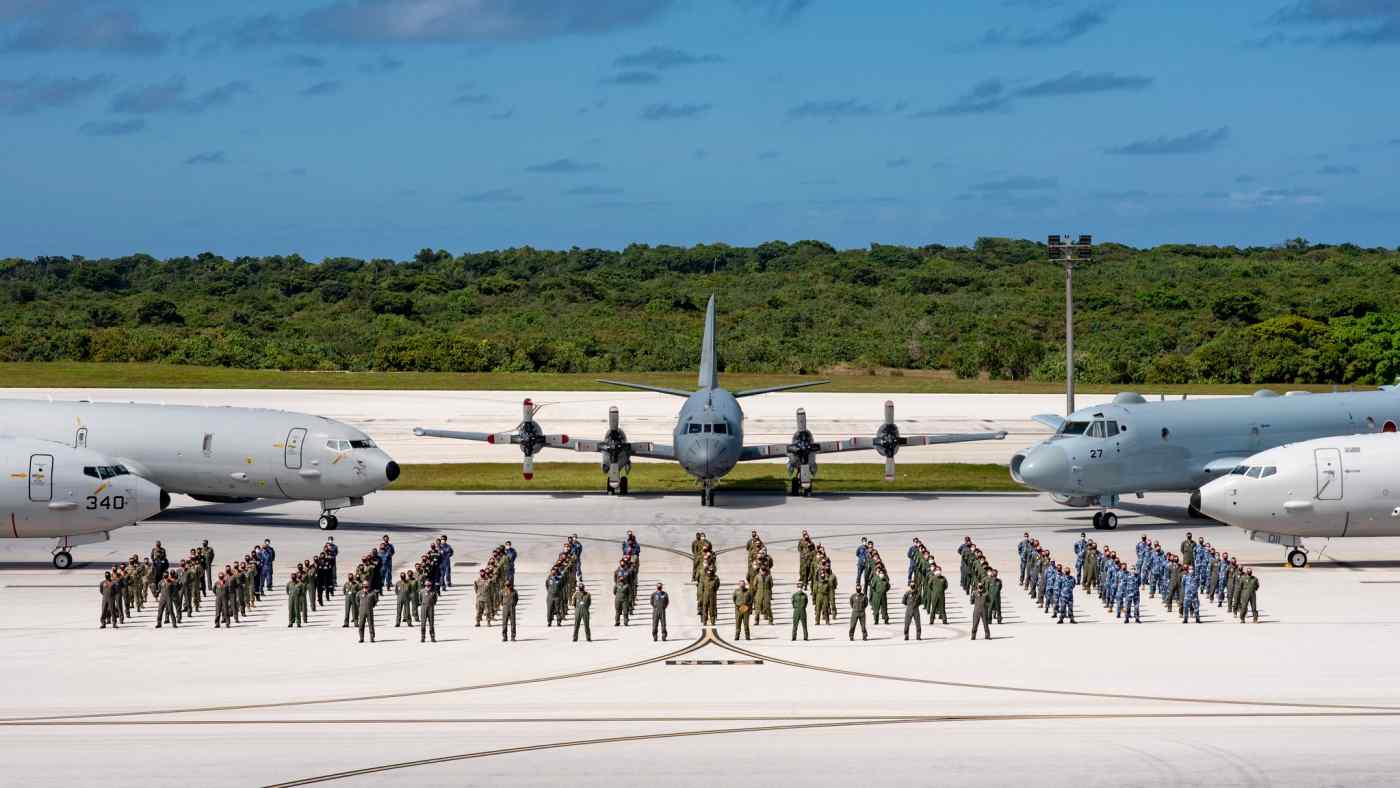 TOKYO -- The U.S. should push back against China's efforts to expand its sphere of influence by creating a "Pacific NATO," a senator has proposed.

Sen. Ben Sasse, a Republican from Nebraska known as a prominent critic of Donald Trump, blasted both the former president and the current Joe Biden administration as "weak isolationists" in a speech last week. America, he argued, should play a decisive role on the global stage and ensure it remains a superpower in 2030.