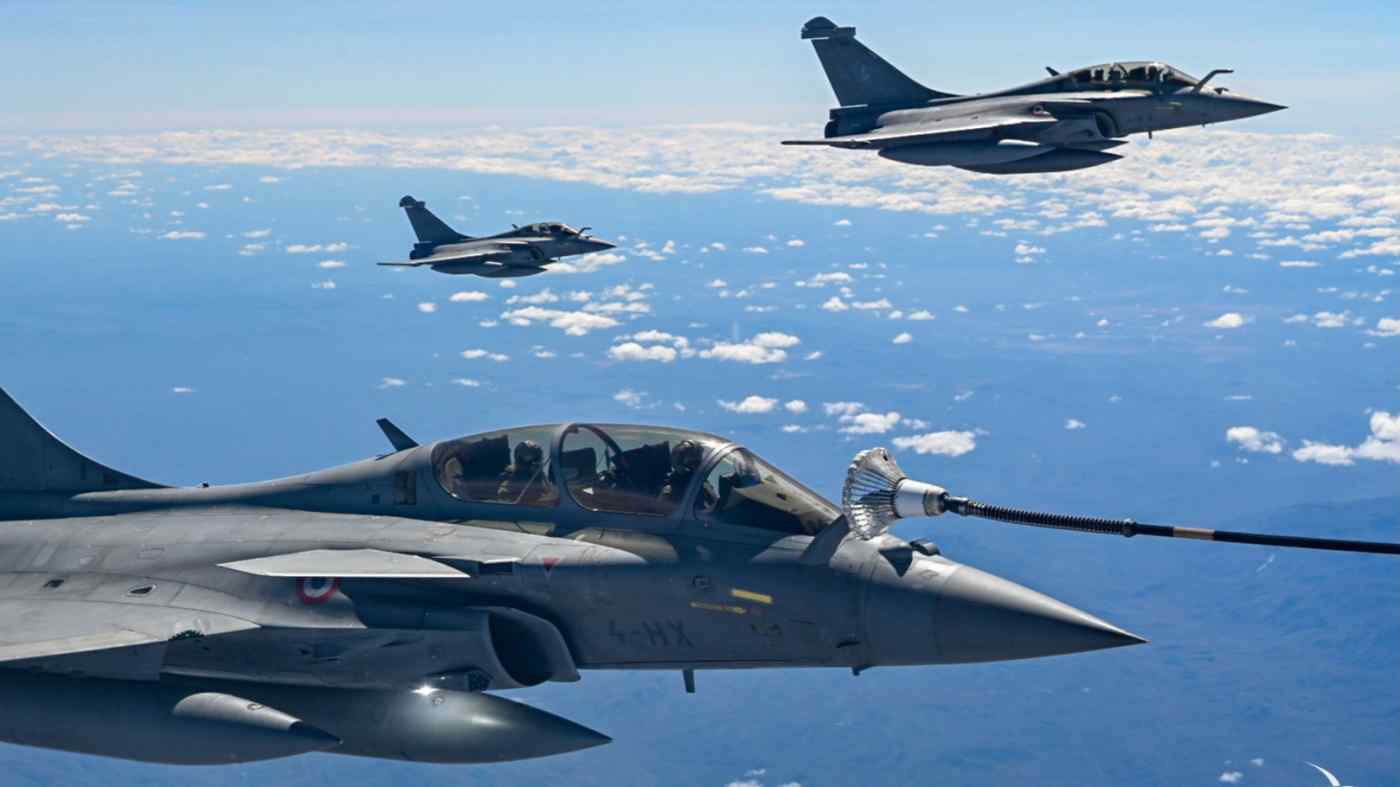 TOKYO -- In a recent military exercise near New Caledonia, the fictitious island of "Badland" showed signs of invading its neighbor "Goodland." France, seeing that its territory was at risk, decided to deploy air assets to the region. The mission was to reach the theater in 72 hours.