Taiwan issue serves as a wake-up call to European powers 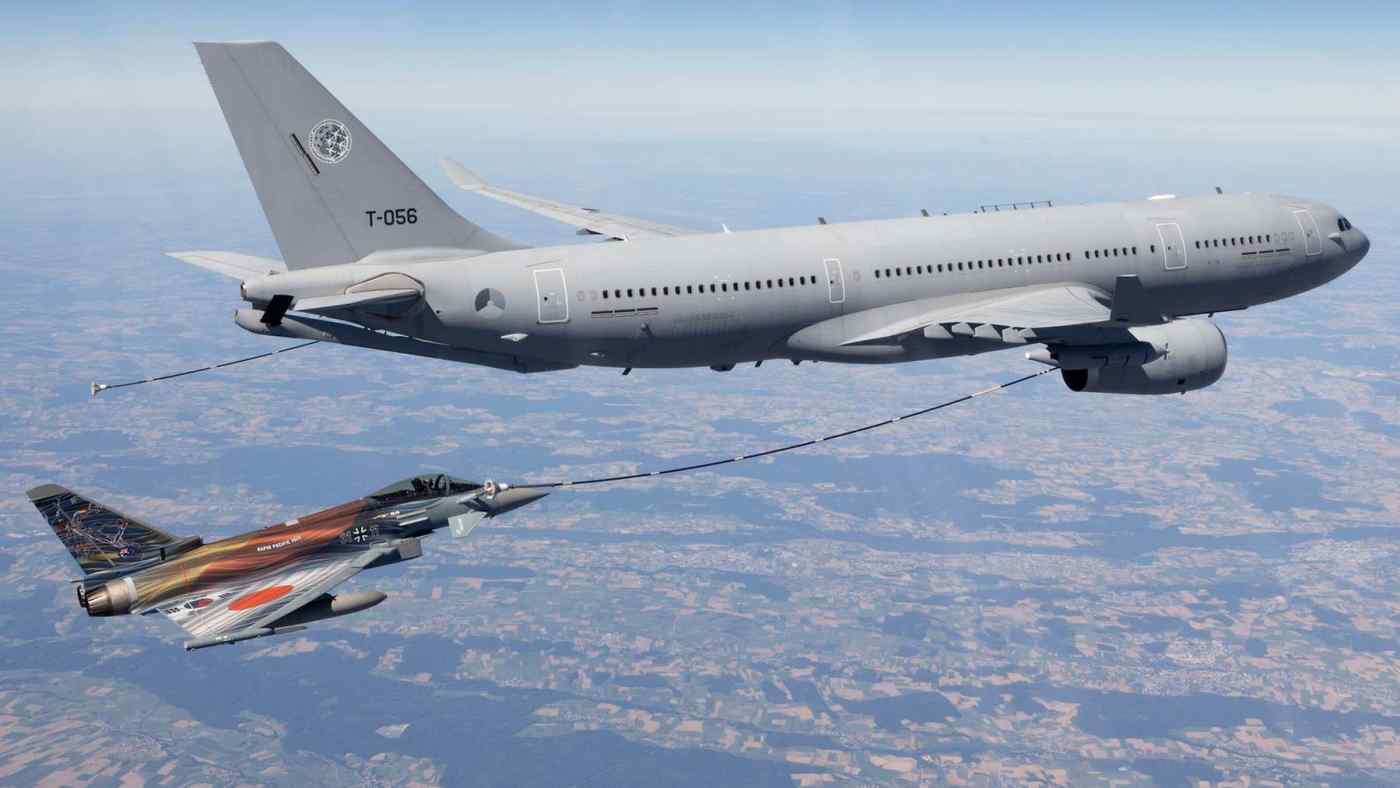 A Eurofighter, painted with the flags of Australia, Singapore, Japan and South Korea, refuels with the help of an Airbus A330.   © Bundeswehr
SHOGO AKAGAWA, Editor-in-Chief for Europe, Middle East and AfricaAugust 16, 2022 21:27 JST | Europe
CopyCopied

LONDON -- The German Air Force has begun an exercise named Rapid Pacific 2022, sending a fleet of aircraft to the far lands of Asia.

Six Eurofighter jets, four A400M multirole aircraft and three A330 multirole tanker transport planes on Monday took off from Neuburg Air Base, en route to Singapore. The goal was to reach the city-state within 24 hours, which it did, to show that the German Air Force can be in the heart of the Indo-Pacific in a day.