Germany walks tightrope between China and rest of Indo-Pacific 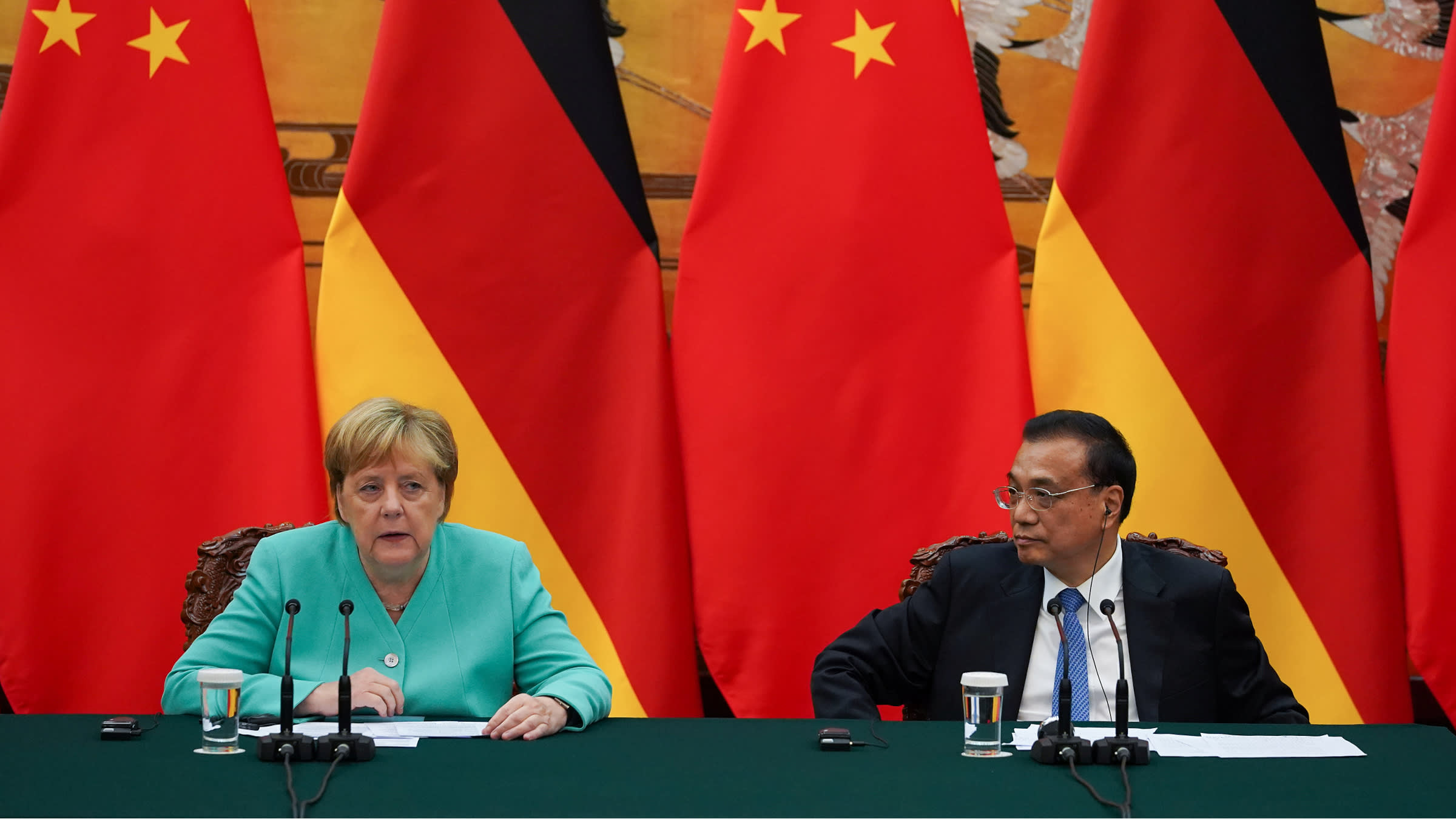 LONDON --The Foreign Office of Germany used to lump Japan and China together as the "Far East." More recently, it has established separate departments with different section chiefs overseeing each country.

This reflects the new thinking in the ministry, shedding more light on Asia ex-China. That group of diplomats has been the core team that began working on an Indo-Pacific vision for the European country.

The government adopted new policy guidelines for the Indo-Pacific region in September. Though the details are still being hammered out, the overall message is clear. Germany wants to work closely with partners with shared values, such as Japan, South Korea, Australia and India.

Asked by Nikkei why Berlin is turning its attention to the Indo-Pacific, Peter Altmaier, Germany's minister for economic affairs and energy, pointed to the region's growing economic and political importance, noting that it encompasses 40% of the global economy.

At first glance, the new policy seems to suggest that one of the European Union's most influential countries is joining the U.S. in its efforts to contain China.

But a closer look at the document -- the result of years of careful preparation -- reveals that the goal is to dispel the impression that Germany is favoring Beijing, and to strike a diplomatic balance with the region as a whole.

Tokyo had perceived Berlin as being cozy with Beijing. Chancellor Angela Merkel traveled to China 12 times through 2019, yet she left a seven-year gap between visits to fellow Group of Seven member Japan in 2008 and 2015.

When then-Finance Minister Wolfgang Schaeuble flew to Tokyo in the interim, he brought with him former U.S. Secretary of State Henry Kissinger's 600-page book "On China." 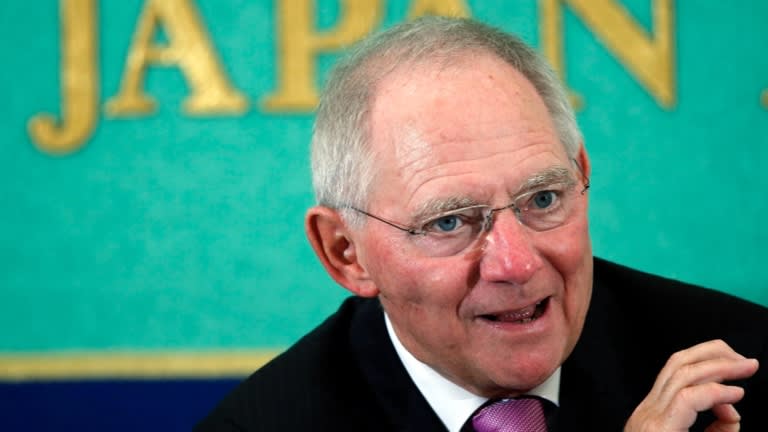 German's then-Finance Minister Wolfgang Schaeuble speaks at a news conference in Tokyo in October 2012. Schaeuble carried with him Henry Kissinger's book "On China" on a trip to Japan.   © Reuters

It was not that Germany had a particular affinity for China. It is the result of Germany's style of diplomacy, which focuses on conducting dialogue with those with different views to build trust. The country gained experience with this approach in dealing the Soviet Union during the Cold War.

"Germany is familiar with Japan. We just don't know China well," a leader of the ruling party said at the time.

Germany also hoped to help sustain its economy with exports to China during the European debt crisis.

Berlin's thinking changed about three or four years ago. Beijing was drawing closer to countries in southern and eastern Europe through its infrastructure-building project, the Belt and Road Initiative. Concerned with growing Chinese influence in European politics as well as its economy, the German government quietly moved to adjust its tilt toward Beijing.

Berlin stopped prioritizing China on ministerial trips abroad. When Altmaier officially traveled to Asia for the first time in 2018, he made stops in Japan and Indonesia. He had also been invited by Beijing, but specifically steered clear, according to a German diplomatic insider.

Germany's shift got a push from neighbor France. A senior official in Germany's ruling party said he was inspired by a 2018 speech by French President Emmanuel Macron calling for the creation of a new strategic alliance among France, India and Australia to respond to challenges in the Asia-Pacific region and the growing assertiveness of China.

"This new Paris-Delhi-Canberra axis is absolutely key for the region and our joint objectives in the Indian-Pacific region," Macron said.

The final straw was that the pandemic exposed Germany's dependence on China for strategic goods such as drugs. The foreign ministry's Indo-Pacific vision was discussed in the cabinet and it was adopted as government policy.

Germany hopes to make this Europe's policy as well. France is open to the idea, with a foreign ministry spokesperson noting that Paris will be coordinating with Germany and the Netherlands.

But those who spoke with Nikkei all emphasized that they are not excluding a specific country. They want to avoid friction with China, but at the same time, they do not want to side with the U.S.

Corporations also have difficulty exiting China. Volkswagen sells about 40% of its vehicles in the country. Mark Hauptmann, a lawmaker from the ruling Christian Democratic Union and an Asia hand, explained that China remains important and that a focus on the Indo-Pacific means that Germany will not neglect other growth markets.

While diplomacy requires a delicate balancing act, Germany does not have accumulated experience in Asia that it has elsewhere, such as with its Russia policy. Berlin has been puzzled by the dispute over wartime history between Japan and South Korea.

Still, considering that Asia is outside Germany's traditional area of interest, the fact that the country is now able to look at Asia comprehensively, in Hauptmann's words, is a step forward. Even after the administration of U.S. President Donald Trump comes to an end, Germany intends to do its part to contribute to stability in the world as the leader of Europe. Japan has an opportunity to sit down and talk with Germany now if it wishes to strengthen its influence in Europe.