India and Russia agree on 2-plus-2, in diplomatic balancing act 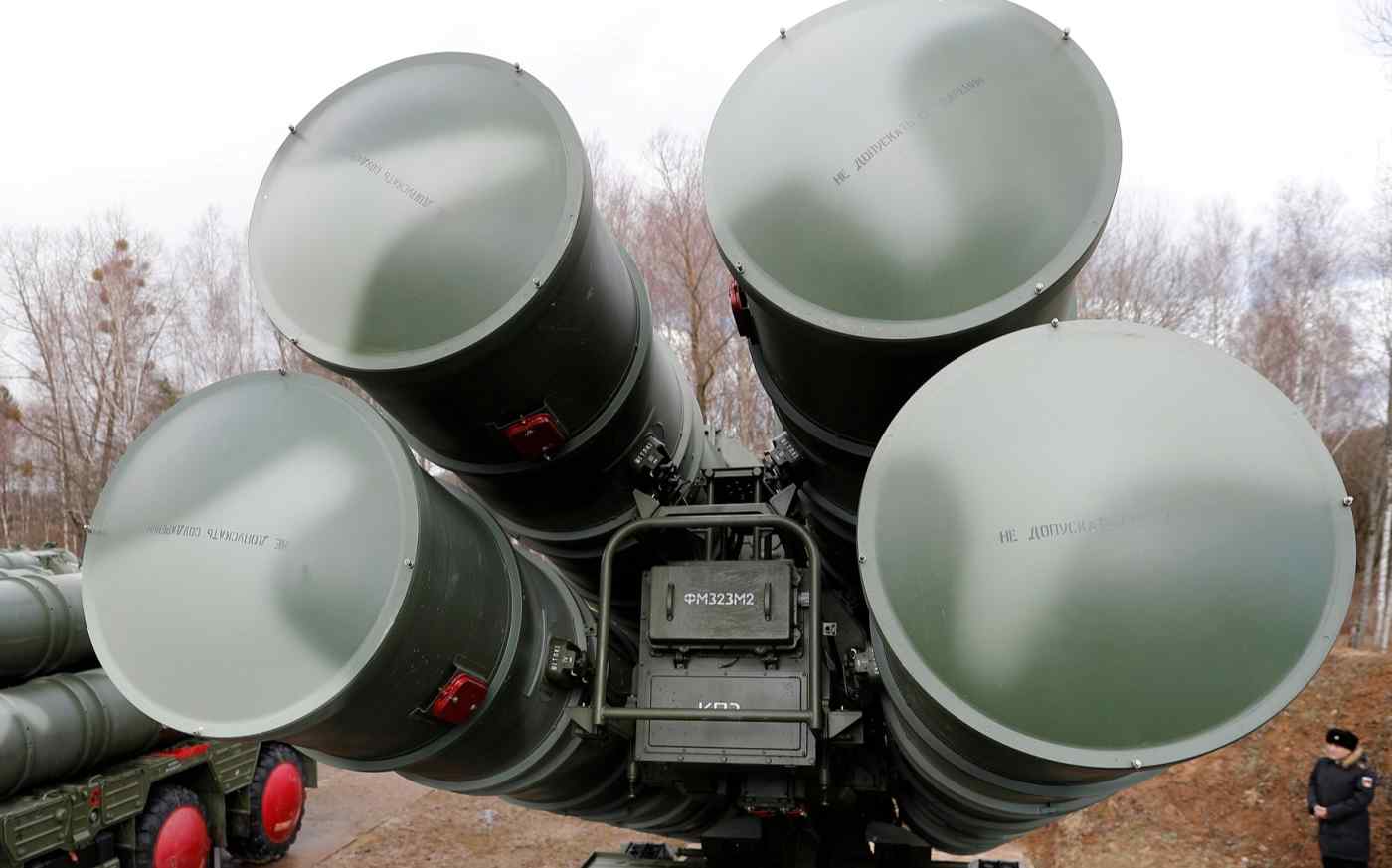 An S-400 "Triumph" surface-to-air missile system at a military base near Kaliningrad, Russia. Washington has warned India it could face sanctions if it purchases the Russian equipment.    © Reuters
KEN MORIYASU and WAJAHAT KHAN, Nikkei staff writersApril 29, 2021 00:16 JSTUpdated on April 29, 2021 04:12 JST | India
CopyCopied

In a tweet, Modi said he had had an "excellent conversation with my friend President Putin," and that they had decided to launch a two-plus-two "to add further momentum to our strong strategic partnership."