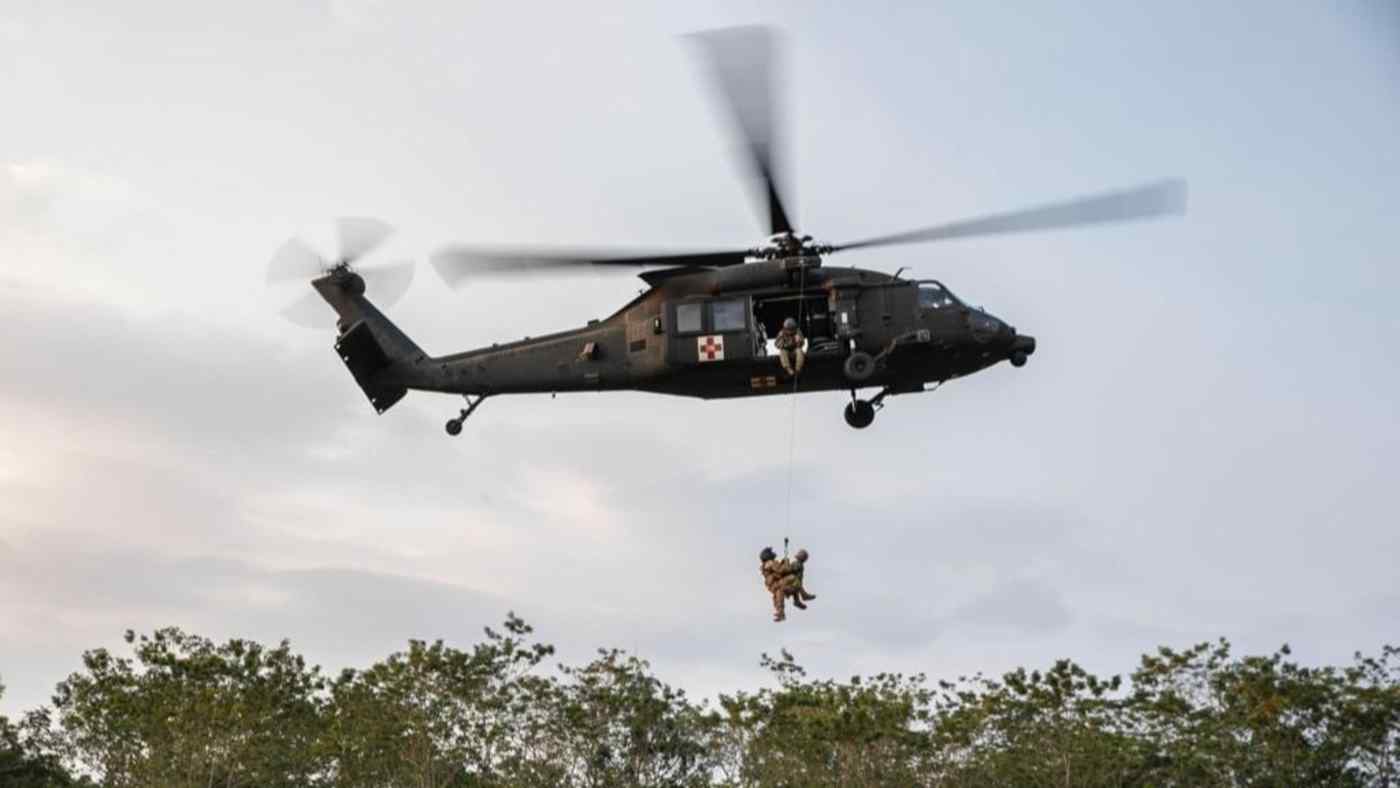 JAKARTA/TOKYO -- Indonesia is considering holding joint military exercises with the U.S. on the Natuna Islands, near China's self-proclaimed territorial line and an emerging flashpoint in Beijing's maritime expansion in the South China Sea.

The islands would be one of the locations for this year's Garuda Shield war games slated to take place for two weeks from Aug. 1, according to sources. The U.S. and Indonesian militaries have hosted the exercises since 2007.