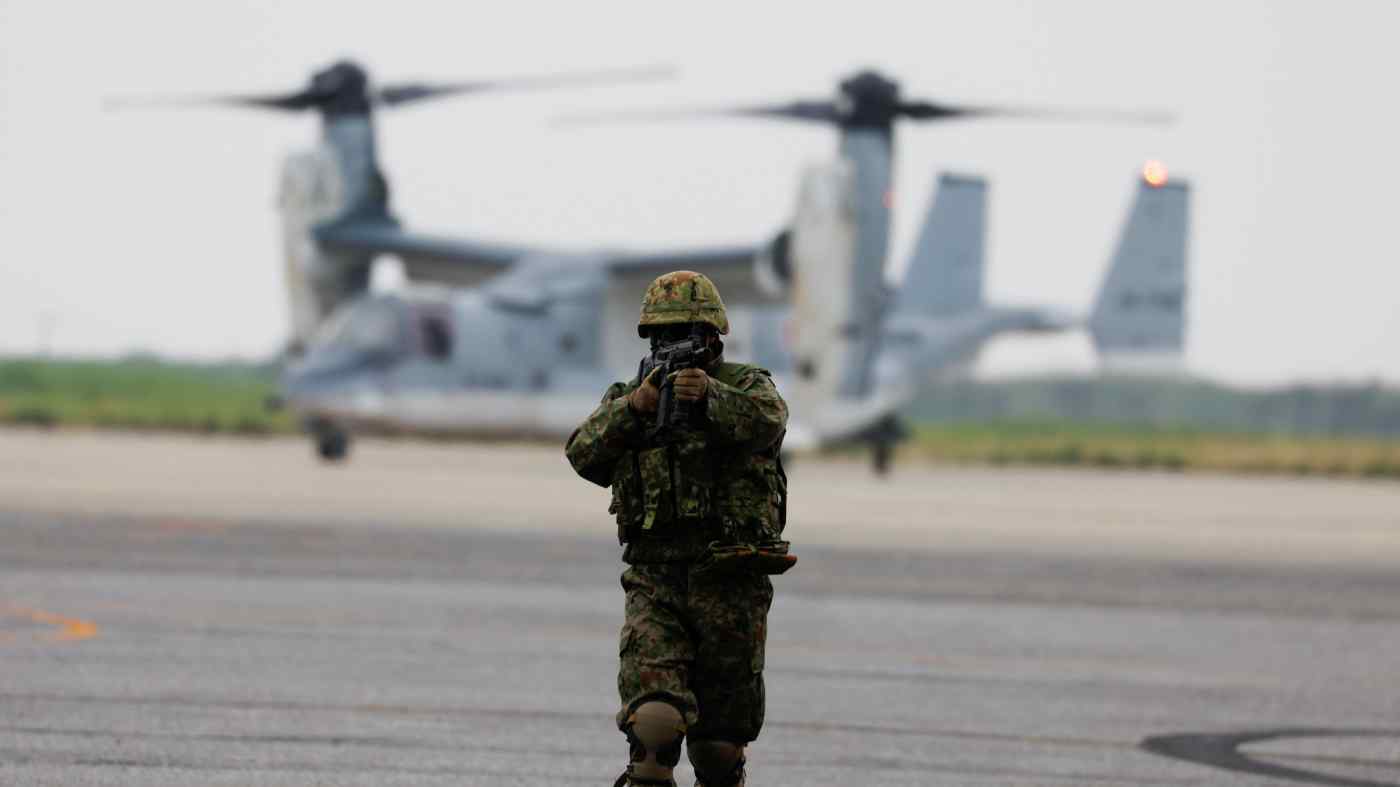 TOKYO -- Japan and India agreed Thursday to bolster bilateral cooperation on maritime security, including by expanding joint drills and setting up a high-level defense dialogue, as China continues to build up its maritime presence.