Japan and Australia strengthen quasi-alliance with eye on China 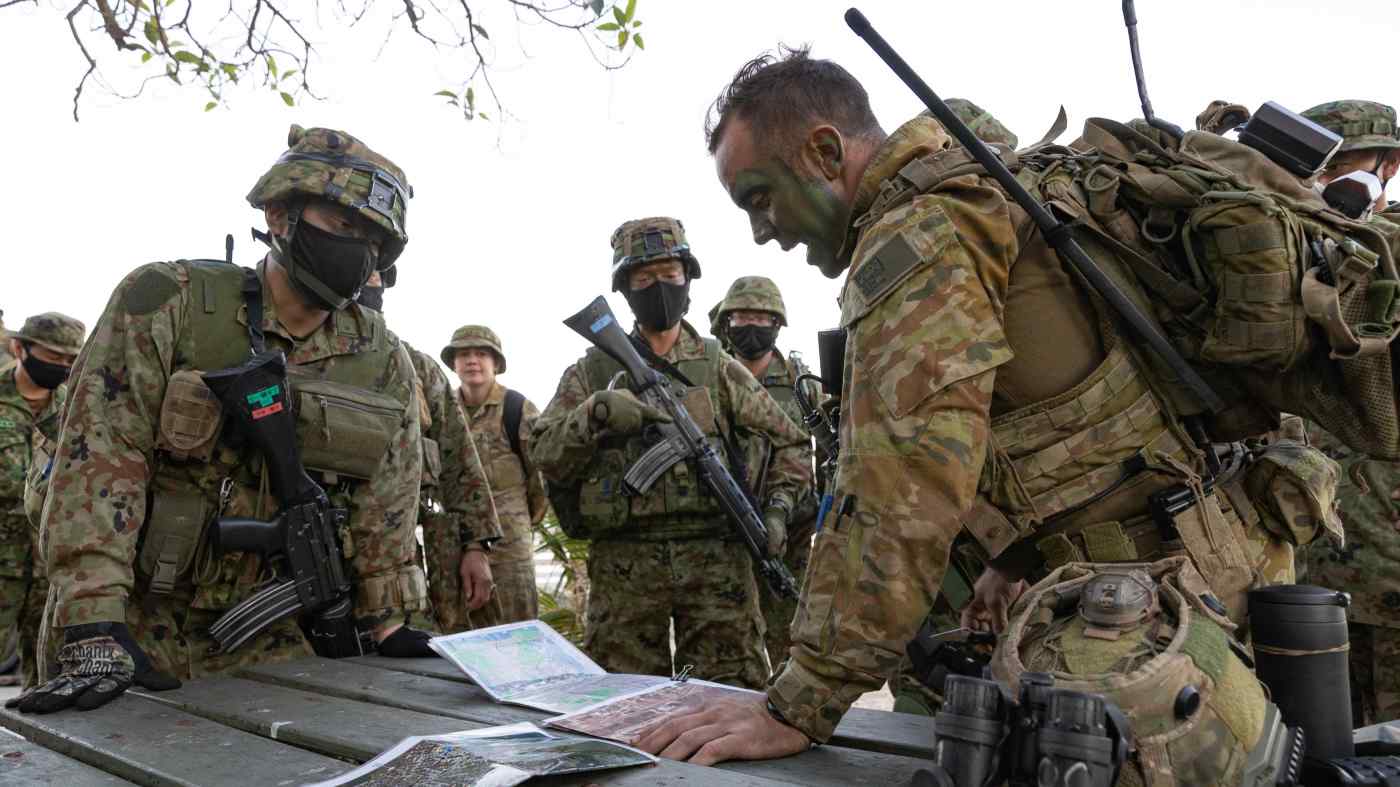 TOKYO -- The defense agreement signed Thursday by Japan and Australia smooths the way for joint drills by their armed forces with an eye on China, marking Tokyo's first pact of its kind with a nation other than its ally, the U.S.

Concerns over China were underscored in the statement issued by Japanese Prime Minister Fumio Kishida and Australian counterpart Scott Morrison after their virtual meeting.