Japan's No. 2 raises possibility of joining US in defending Taiwan 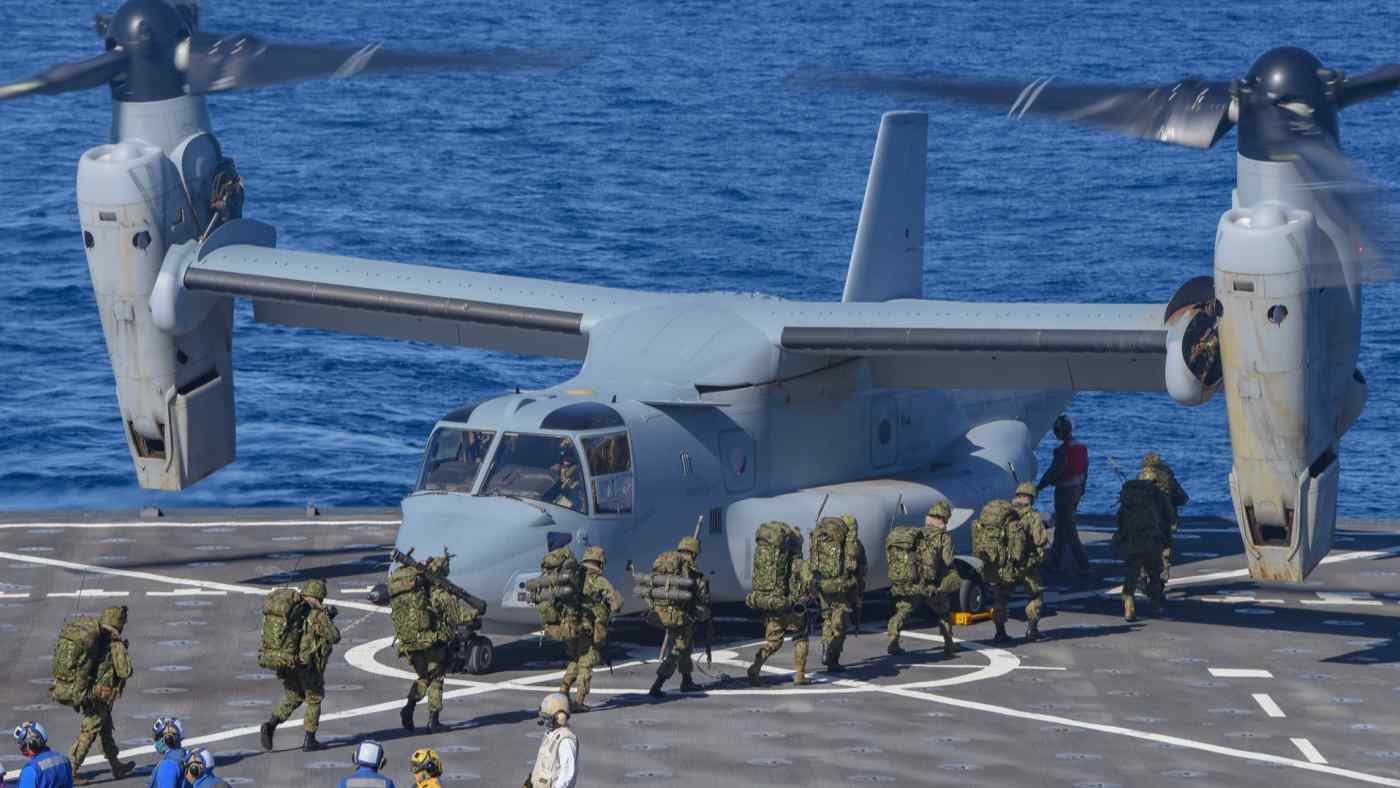 "If a major incident happened [in Taiwan], it would not be strange at all if it touches on a situation threatening survival," Aso said during a speech in Tokyo. "If that is the case, Japan and the U.S. must defend Taiwan together."