Counter-piracy exercise in Gulf of Aden likely next week 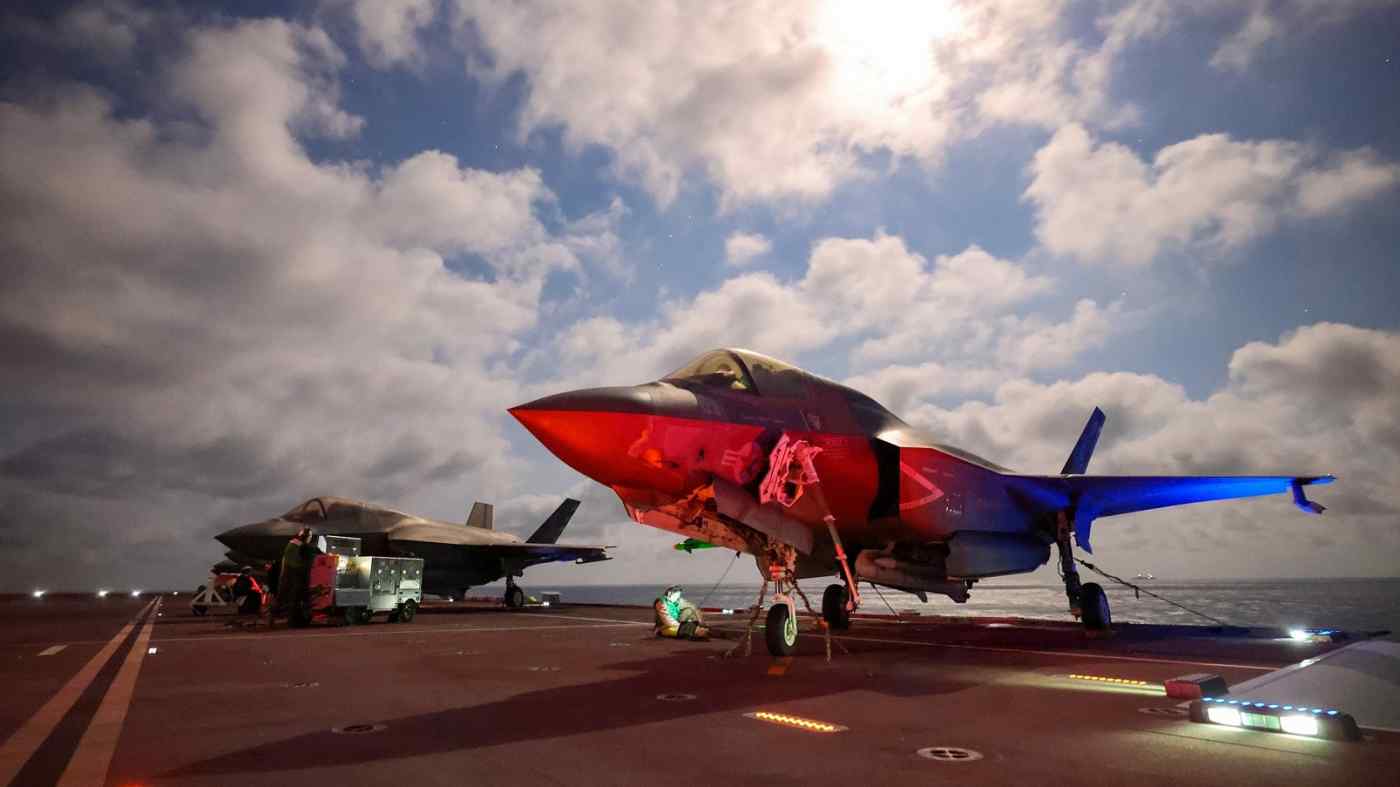 TOKYO -- Japan will hold joint exercises with the British aircraft carrier HMS Queen Elizabeth for the first time in waters off the coast of the Horn of Africa, likely next week, Japanese Defense Minister Nobuo Kishi told reporters Friday.

Japan's Maritime Self-Defense Force will partner with the U.K. carrier strike group for drills in the Gulf of Aden off the coast of Somalia, ahead of a planned port call in Japan this summer. Naval forces from the U.S. and the Netherlands accompanying the strike group are expected to join in as well.