Japanese submarine's radio knocked out in crash with commercial ship

Only minor injuries reported, but damaged sub had to phone in crash report 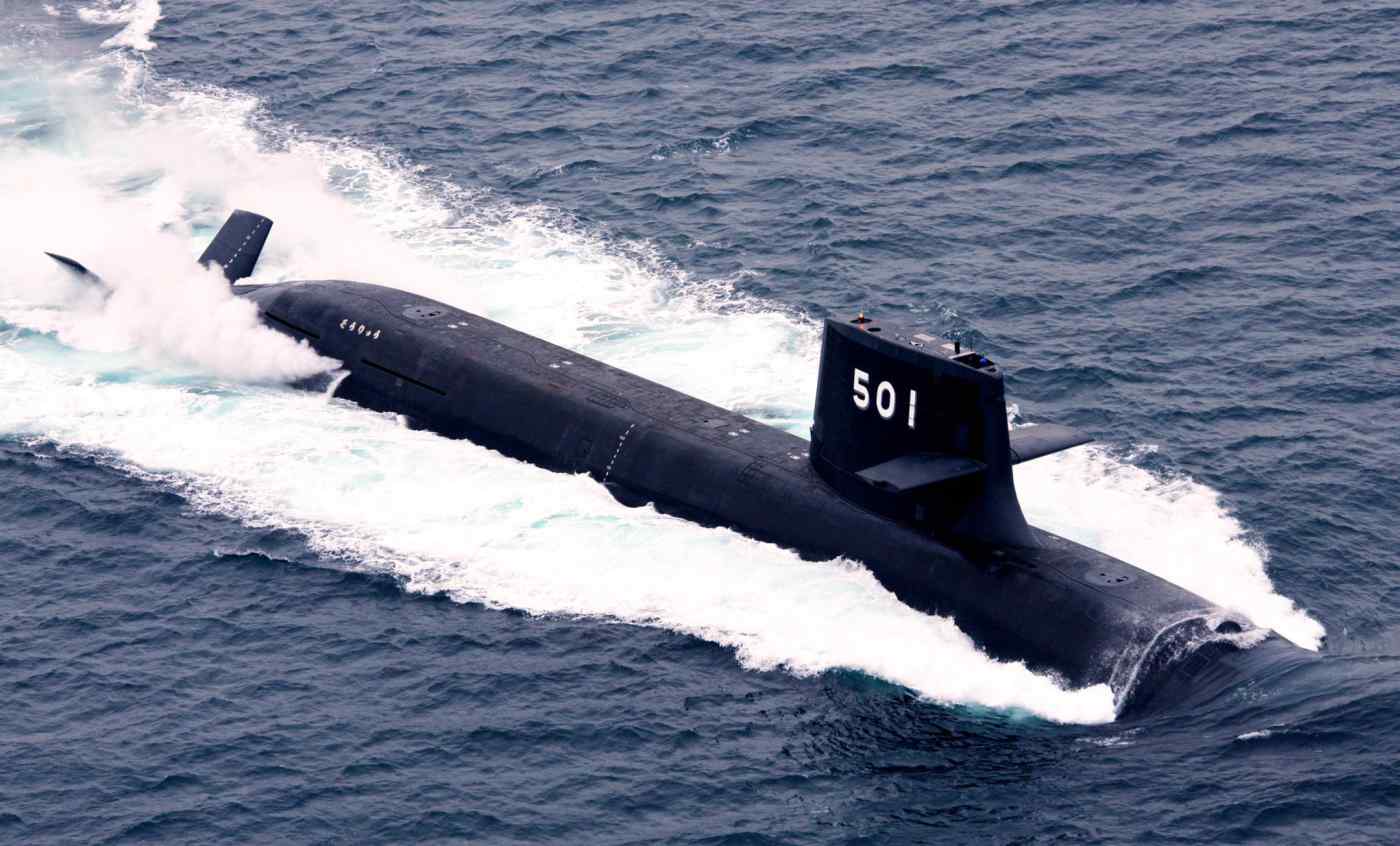 The accident occurred at around 10:58 a.m. that day in the Pacific Ocean roughly 50 km from Cape Ashizuri in southwestern Japan.