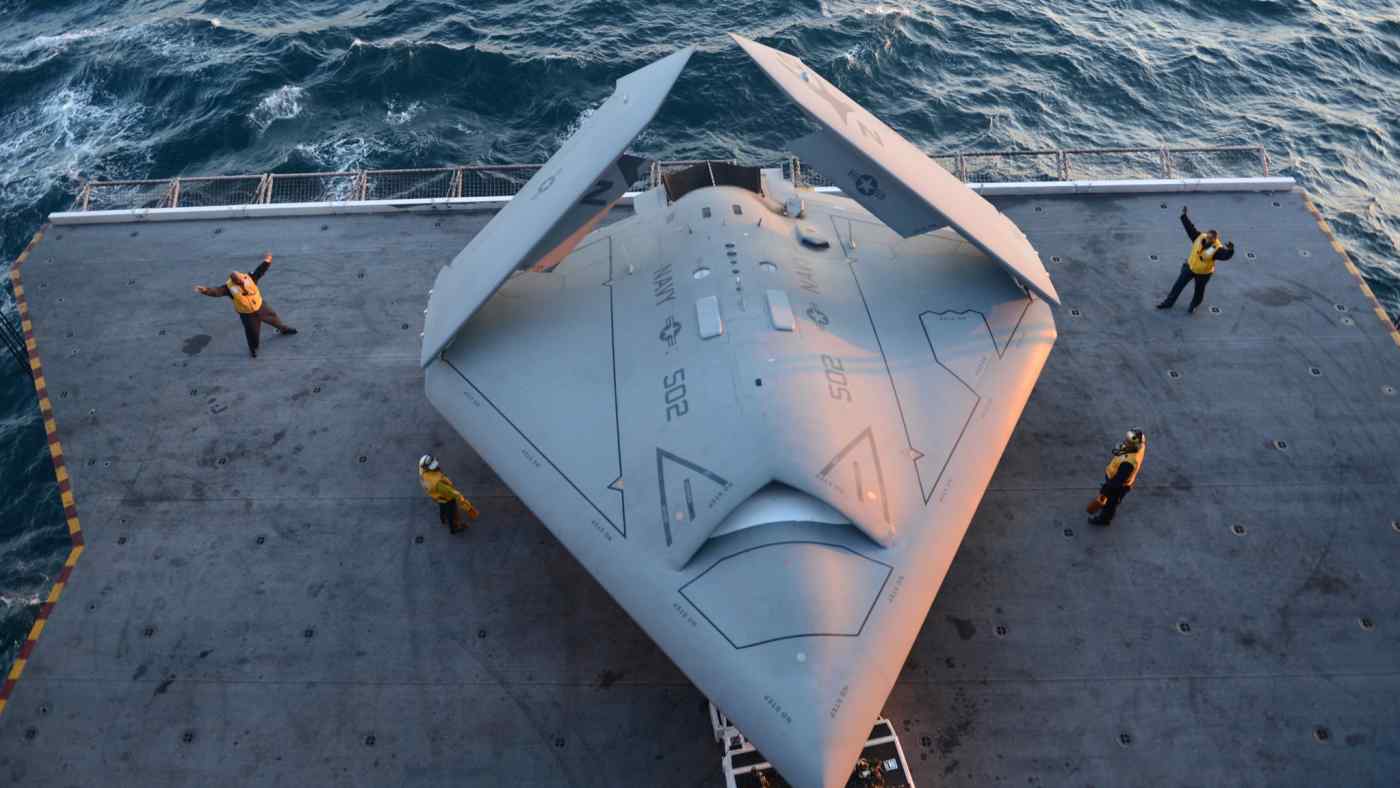 NEW YORK -- Autonomous weapons systems, or "killer robots," have no fear, no anger, and no guilt or hesitation about pulling the trigger. They do as their programming tells them to.

But say a robot is tasked with hunting for Scud missiles from among a "library" of targets, choosing from those it sees. Who, or what, would keep it from attacking a Scud near a school?