China tensions spur cooperation between Japan, US, India and Australia 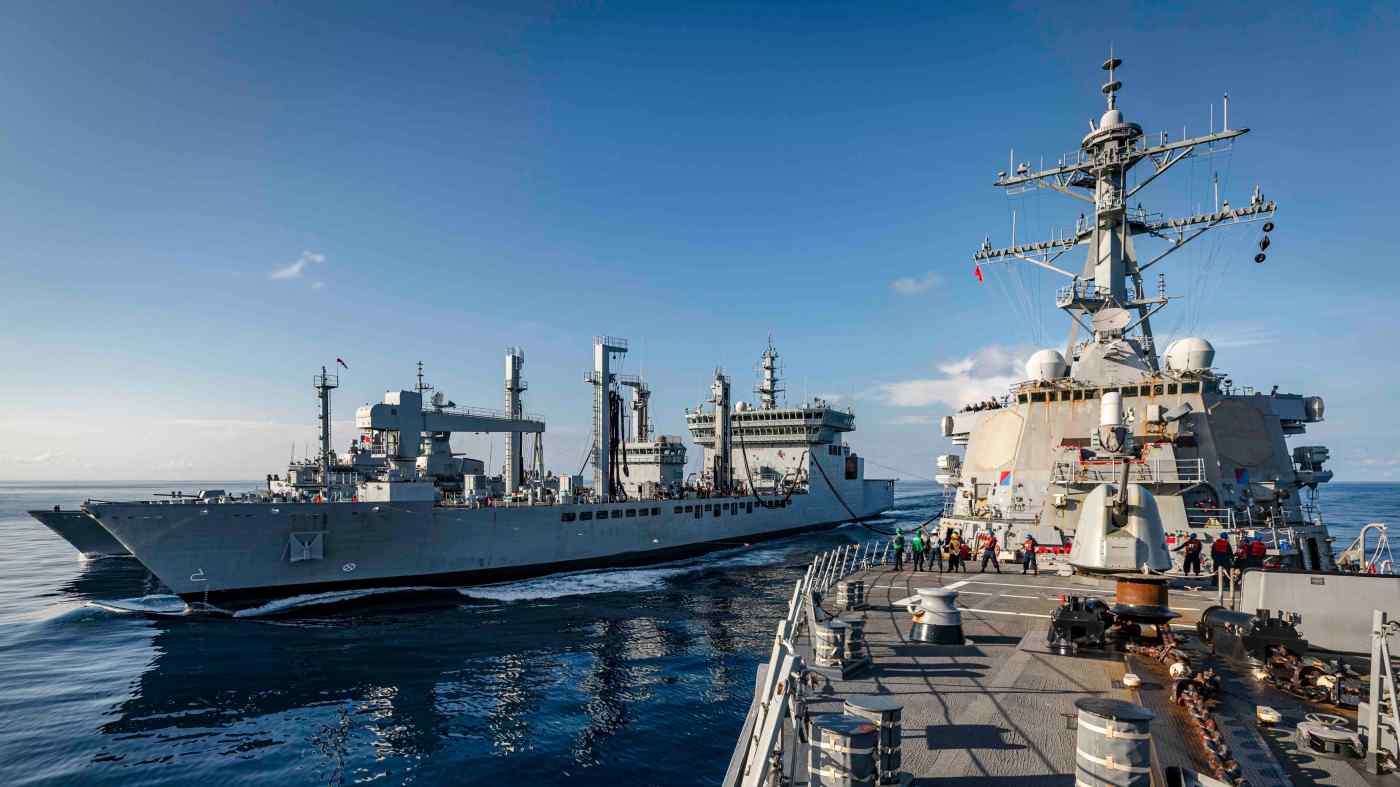 TOKYO -- Japan, the U.S., India and Australia wrapped up their first four-way joint military exercise in more than a decade on Friday, reinforcing the security partnership among the grouping known as the "Quad" amid shared alarm over China's growing influence in the region.

The annual India-led Malabar exercise, which usually involves Japan and the U.S., was expanded this year to include Australia as well. After this week's four-day drill -- which included a destroyer from Japan's Maritime Self-Defense Force, a U.S. Navy destroyer and an Australian Defense Force frigate -- a second phase will take place later this month in the Arabian Sea.