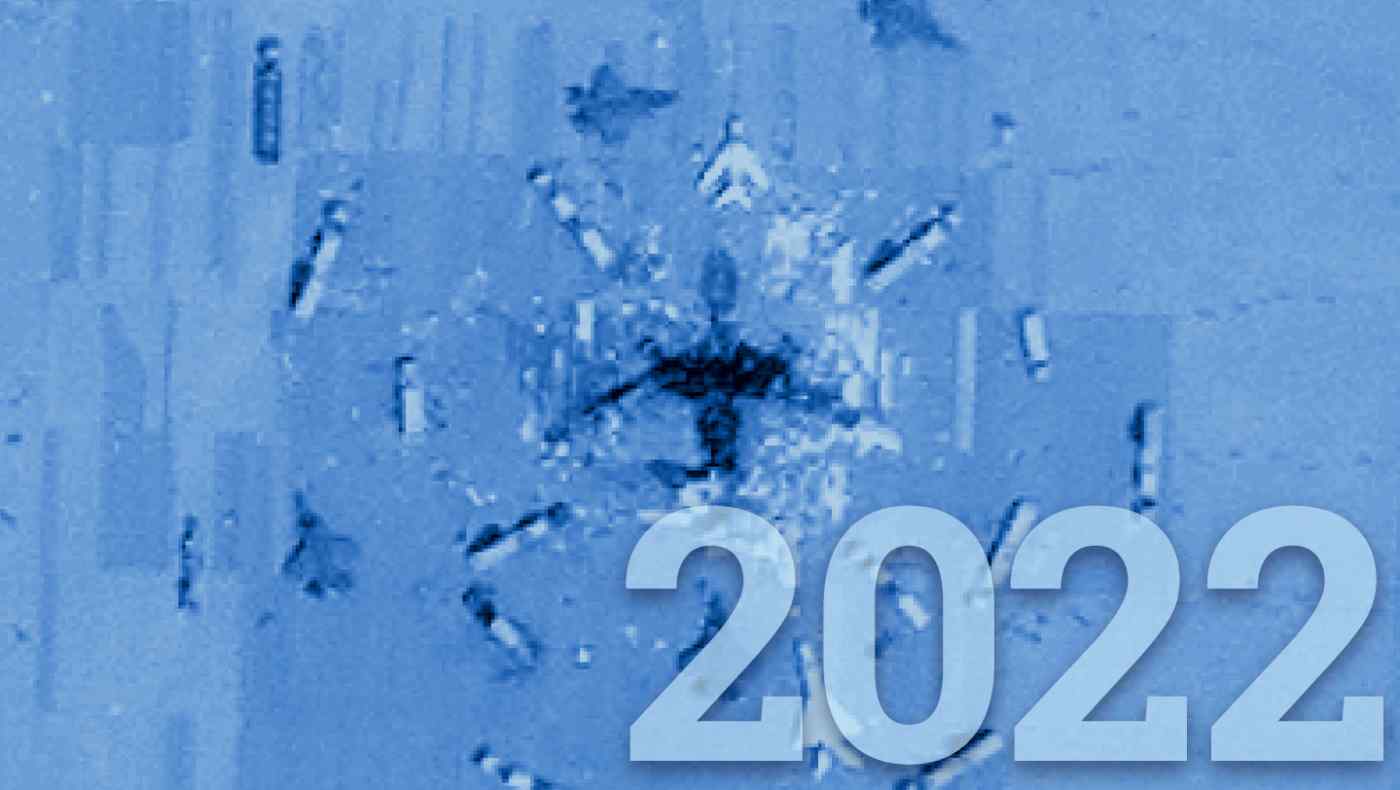 TOKYO -- China has destroyed an object believed to be shaped like a Japan Self-Defense Forces (SDF) aircraft in a desert area of Xinjiang, Nikkei has learned through analysis of satellite photographs with experts. The object may have been used for missile attack training on hypothetical targets in Japan.

Nikkei examined photos taken by Planet Labs, a U.S.-based satellite operator. Photographs of the same location in mid-May showed an object shaped like an E-767, an airborne warning and control system (AWACS) used by the SDF, a runway and buildings resembling a tarmac. A July 13 photo shows the destroyed object, along with debris and black burn marks.